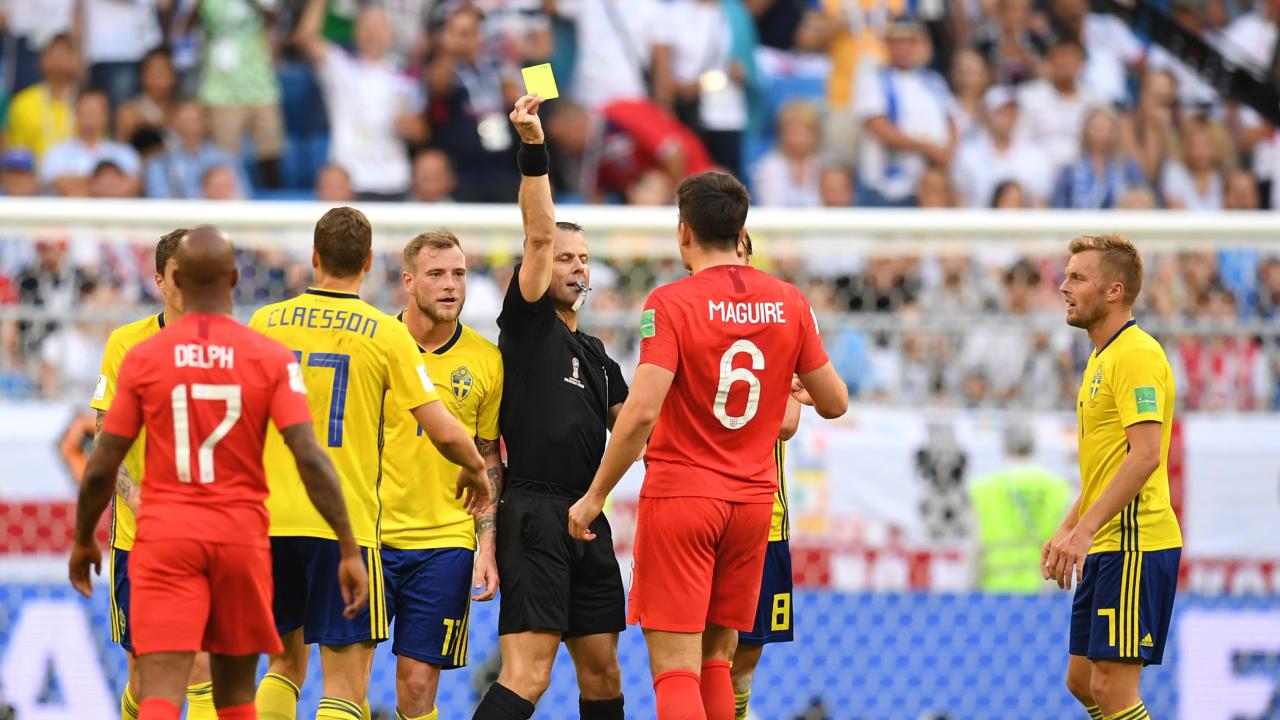 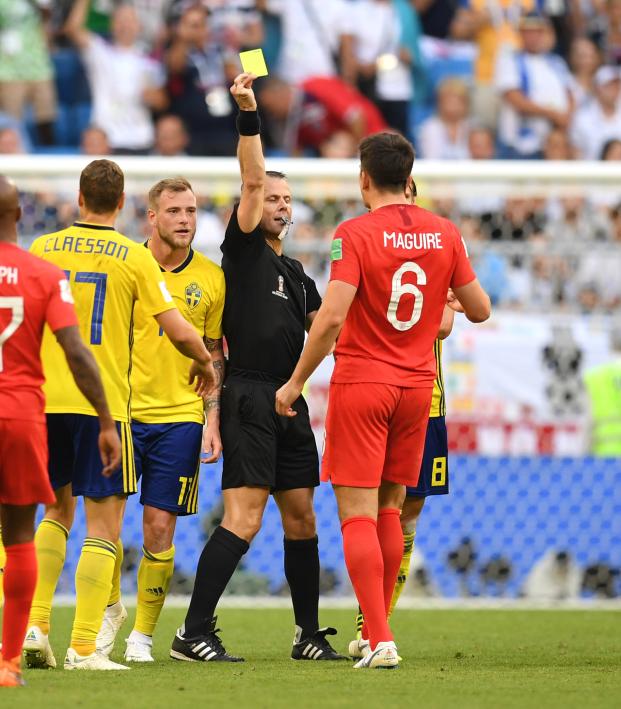 When Are Yellow Cards Wiped In World Cup 2022? — A Brief History Of Yellow Card Accrual

Yellow cards — the fine line between professional or consistent fouls and a sending off — are a part of almost every match, especially at the World Cup when the stakes are highest. Accruing yellow cards will get a player suspended, leading to the question: When are yellow cards wiped in World Cup 2022?

When Are Yellow Cards Wiped In World Cup 2022?

So, when are yellow cards wiped in World Cup 2022? After the quarterfinal round and before the semifinals.

But it wasn’t always this way.

In 2002, Germany captain Michael Ballack picked up a yellow card in the semifinal against South Korea, his second of the knockout round thereby earning a suspension for the final. Without his towering presence in midfield, Germany lost 2-0 to Brazil in the final.

FIFA used to wipe out yellow cards after the initial group stage. This made a lot of sense, as players got a reset of sorts heading into the knockout rounds. However, FIFA wanted to make sure key players would not be suspended for the final, so instead of using a system that helps most teams, it adopted a system that helps the best teams.

FIFA first started wiping out yellow cards after the quarterfinal round in the 2010 World Cup. By wiping yellow cards out ahead of the semifinals, only a red card would prevent a player from missing the final. The rules are now the same for the Champions League.

In 2014, Brazilian captain Thiago Silva received his second yellow card in the quarterfinals against Colombia. After picking up his first yellow in his second match against Mexico in the group stage, Silva was suspended for the semifinal against Germany. You may remember how that one turned out for Brazil. (Fun fact: Both Thiago Silva and Ballack scored in the match in which they earned their suspensions.)

Regardless of when yellow cards are wiped out in the World Cup, FIFA makes one thing clear: Don’t commit fouls or you might be suspended. So if you don’t want to be scrambling to find out when are yellow cards wiped in World Cup 2022, just play nicely.

Editor’s Note: This article has been adapted from the original version, which ran in 2018.