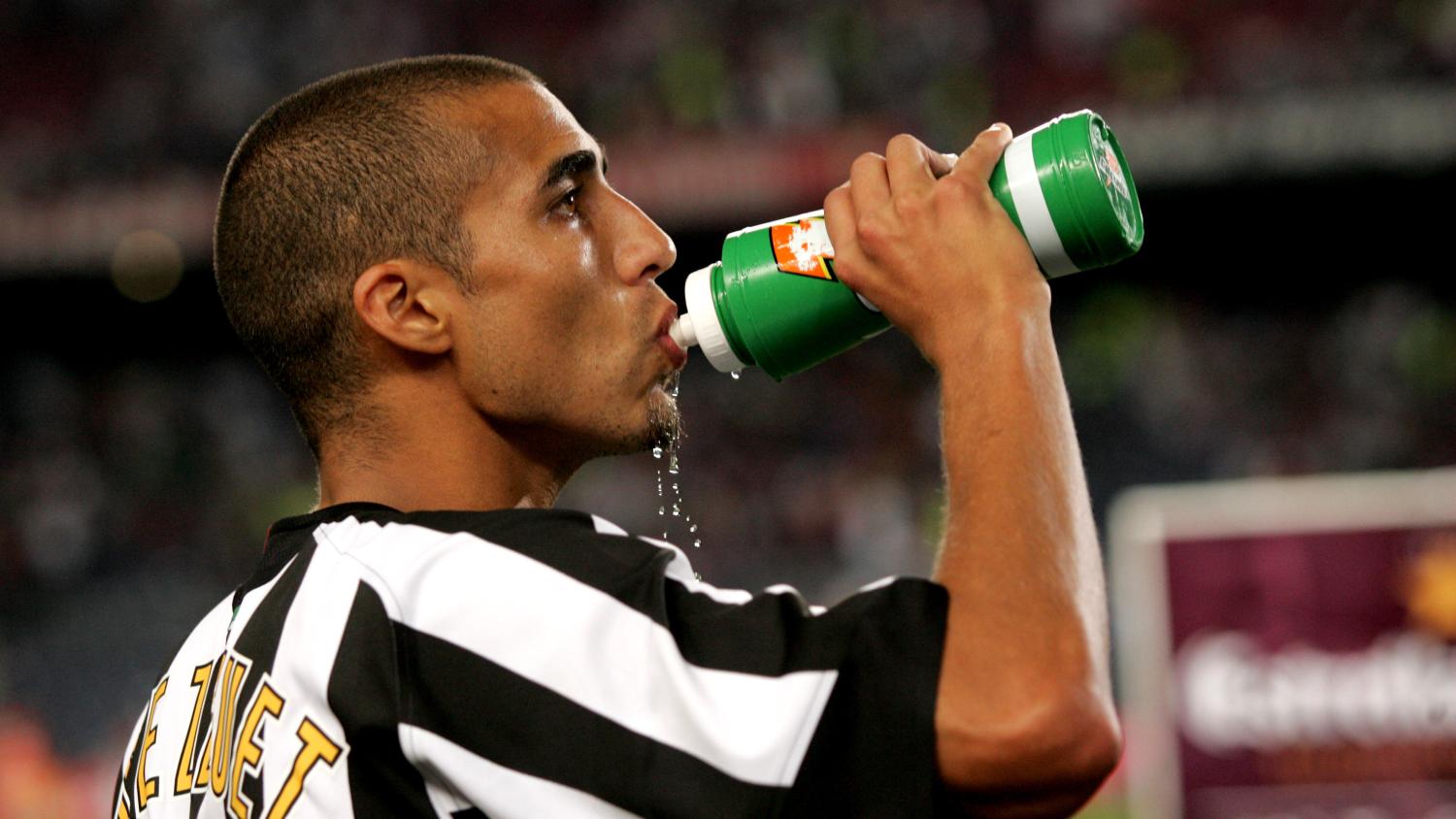 It might not be as good as Powerade Strawberry Lemonade, but it’s also less likely to get you type 2 diabetes.
Shutterstock