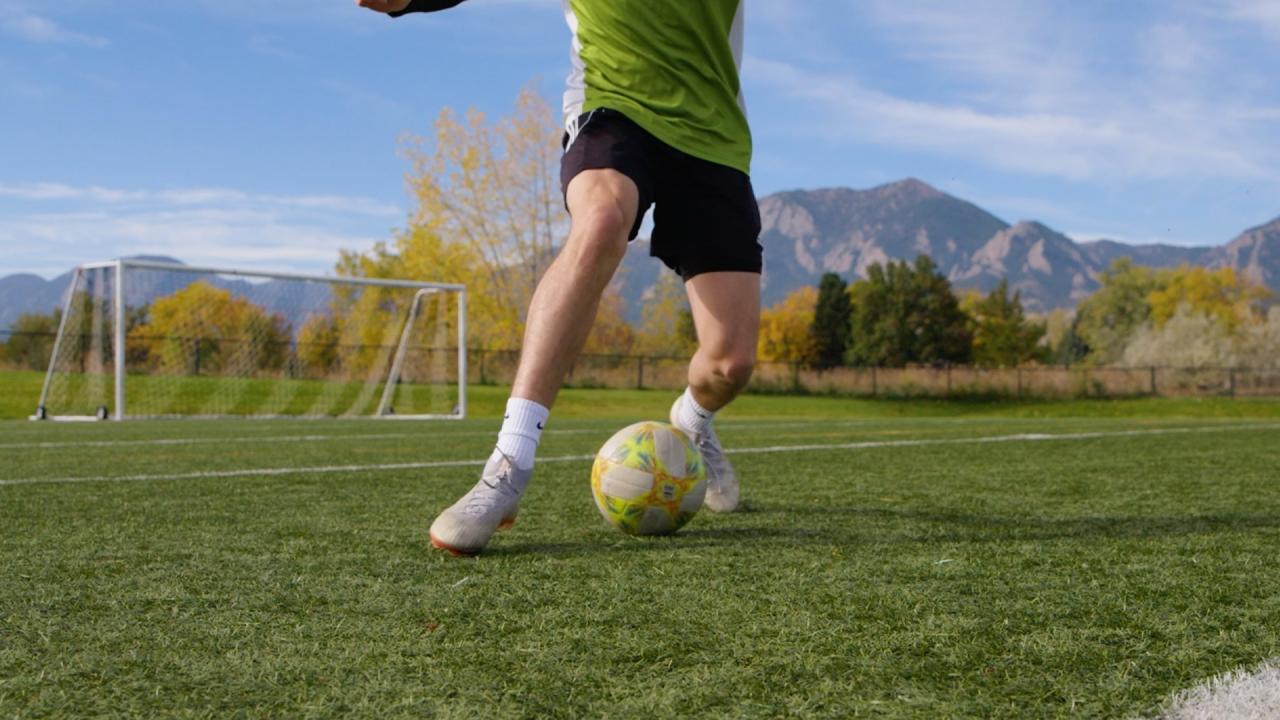 The Best 1v1 Moves In Soccer 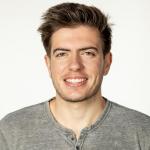 There are few feelings better in the soccer world, and dare I say world at large, than cruising by an opposing player with a nifty piece of footwork. Obviously, 1v1 moves are extremely dependent on the situation you’re in - you can’t expect a singular go-to move to take you by a defender regardless of where you are on the field and what’s happening around you. Speed and acceleration play a huge role in the proper execution of these moves, so keep that in mind.

Moving on, these are a couple of the best 1v1 moves that'll (maybe) hopefully take you by opponents and at the very least, have you looking a bit better while you’re playing. Just a fair warning, please excuse my naming conventions on a couple of these - I’m not a 13 year old FIFA addict and know them more by experience.

This one is super basic and a fundamental movement taught at the beginning stages of the game. Still though, it’s used at the highest levels and a staple of some attacking players such as Ronaldo, Neymar, and Sancho.

So here’s the technique - for this let’s assume a right footed scissor move. Essentially, you swing your foot around the ball so that you start on the inside and your foot ends up on the outside of the ball. Next, since your weight will naturally be distributed to your right side (you want this - it’ll help you “sell” the move), your left foot will now be on the inside of the ball. Quickly explode to your left, while touching the ball with the outside of your left foot, and burst past the defender.

This one is my favorite, and, from my medium-ish sample size attempting this, seems to be the most effective out of the three. Typically the “elastico” is done going from outside of the foot to the inside, so I’m calling this the “reverse” elastico because you’ll start on the inside of your foot and finish with a flick on the outside.

This one has to be done quickly and in one fluid movement. It also works better if you really drag the ball inside in order to bring the defender in first. This move is done all on one foot, but the movement from the other leg is just as important. To start, (again I’m assuming this is done right-footed) you want to step forward with your left leg and drag the ball inward and to your left side with your right foot. Without any hesitation, quickly flick the ball to your right with the outside of your right foot and accelerate past the defender.

No idea what to call this either, but it looks smooth and can be done in tight situations as well. Earlier I mentioned the “scissor” move in which you start on the inside of the ball and end on the outside. The “stepover” is the reverse of that, so your foot begins on the outside and swings inward without touching the ball at all. To facilitate the stepover, I like to begin with a roll with the bottom of my foot. From there, you simply step over the ball and accelerate in the direction that the ball is rolling. Technically, the only time your foot is actually touching the ball is with the initial roll - after that, you sell the defender with a stepover and readjust your body to move in the direction of the roll.

Learning technique is not nearly the most difficult thing in soccer. All of these moves can be learned and perfected with practice, but knowing when and where to apply 1v1 moves comes with experience and varies by level. Regardless, having a couple skills in your locker will not only take you by some pesky defenders but maybe score you some style points as well.