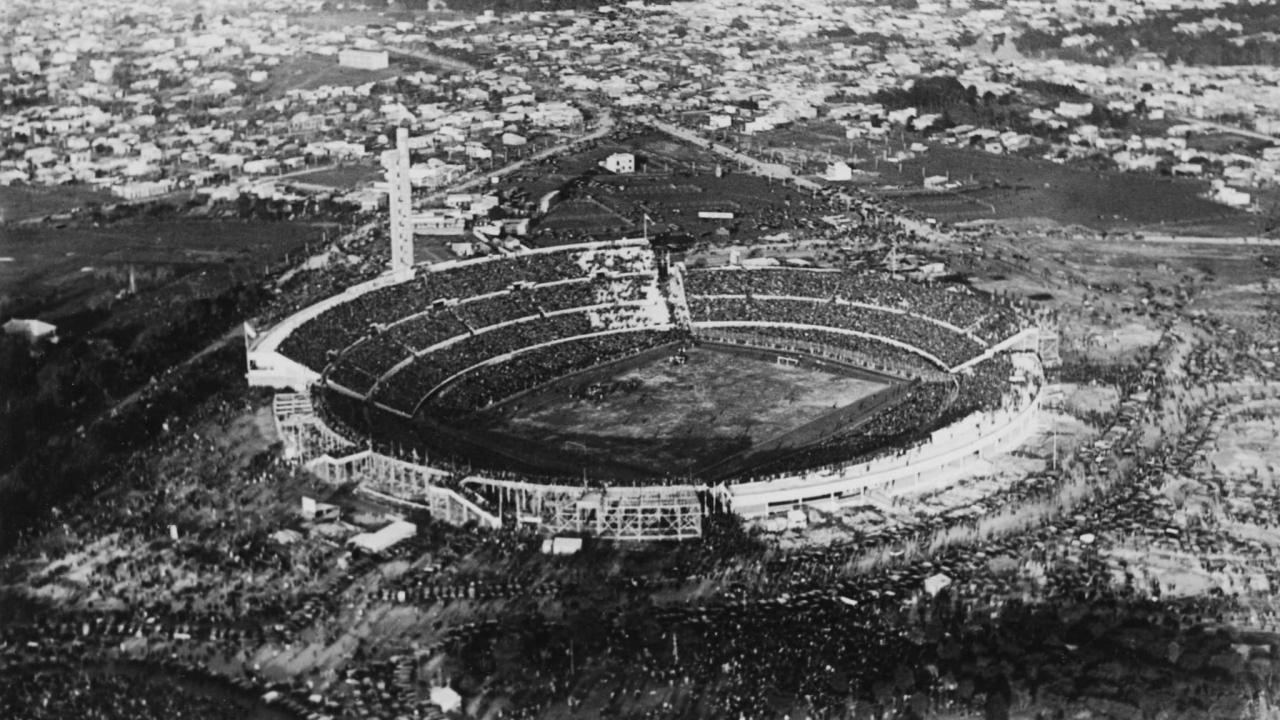 Montevideo’s Estadio Centenario has been declared a National Historic Monument.

The stadium was also recognized in 1983 by FIFA as the only Historical Monument of World Football.

It was built in 1930 to host the first FIFA World Cup and to mark the 100th anniversary of Uruguayan independence.

Not only did Uruguay win the 1930 World Cup there, they have won each of the 4 Copa Américas hosted at the stadium.

The stadium will continue to be preserved as a center for soccer culture in Uruguay.