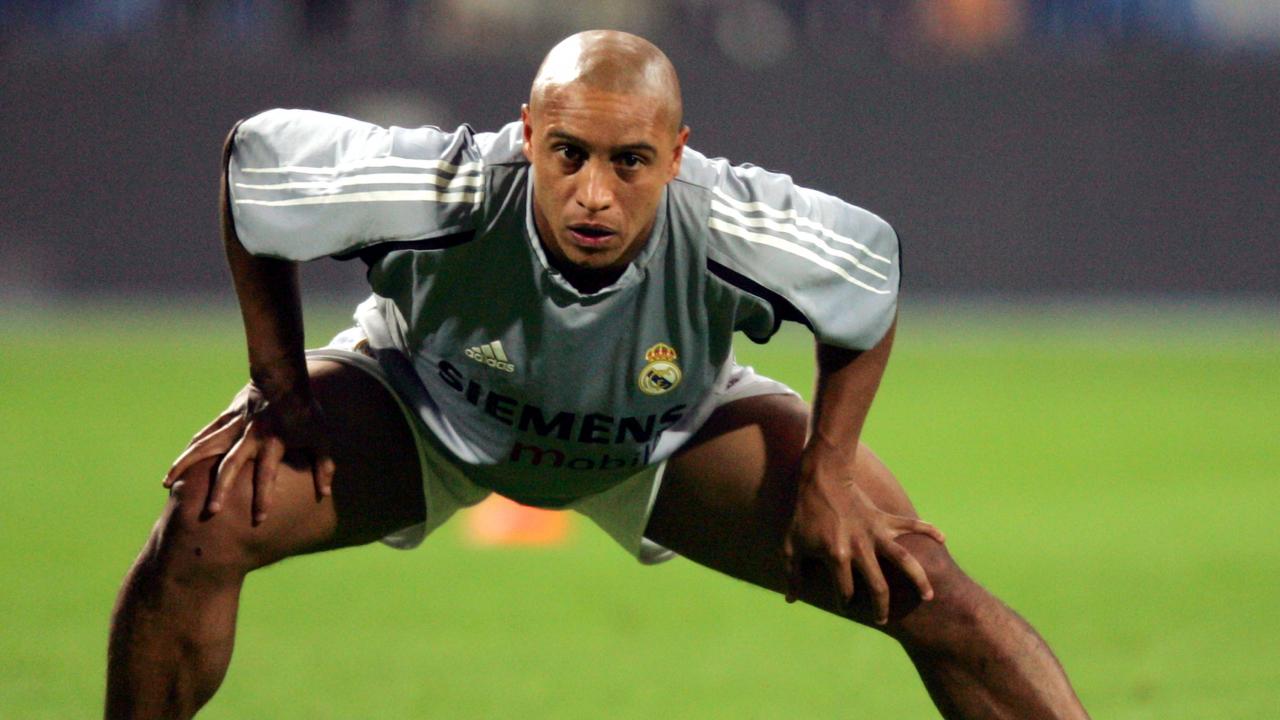 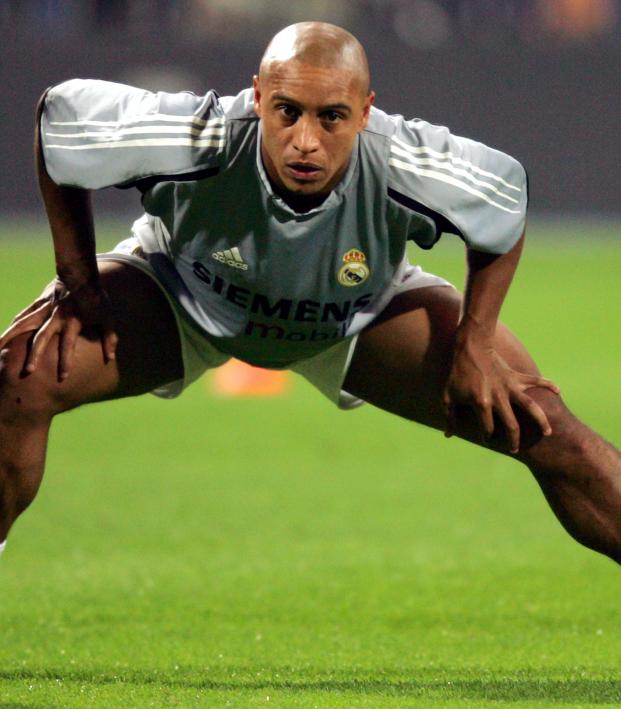 To Stretch Or Not To Stretch Before Playing Soccer

Over the past 20 years, static muscle stretching has gotten a bad rap. Once considered an essential part of any sport or exercise warm-up, static stretching has now been removed from the picture almost entirely.

This move followed extensive research showing that static stretching — where we stretch and then hold the muscle at an extended length for seconds or minutes — can reduce muscle strength (reflected in things like lifting weights), power (for example, jump height), running speed, balance and other capacities for a short time after the stretching.

To put the research into context, the average performance decrease (decrease in strength, power, speed) after static stretching across all studies is about three to five per cent. It may not sound like much, but if you consider that sprinter Usain Bolt beat Justin Gatlin by 0.8 per cent and Andre de Grasse by one per cent at the 2016 Olympics, then it’s safe to say that a three to five per cent deficit could be life-changing. So, at first glance it may appear reasonable for static stretching to be removed from the picture.

However, it seems that many of these studies were not designed to answer the specific question of whether stretching affects performance when used in a warm-up or, at least, we may have made conclusions contrary to the actual evidence.

In our recent review of the research, we found that these studies tell a different story.

When looking at only those studies where participants performed muscle stretching within a full sport warm-up — that is, when lower-intensity exercise is done before static stretching of less than 60 seconds per muscle, and higher-intensity sports-specific exercises are performed after stretching — then static stretching within this comprehensive warm-up has no significant effects on actual performance. For example, average change in sprint speed was -0.15 per cent.

So why for the last 20 years have we been told that static stretching should be removed from the warm-up?

One major problem is that most of the research studies asked participants to stretch for much longer than most athletes do in a warm-up. Professional athletes may stretch for only 12 to 17 seconds per muscle, on average, but most research studies asked participants to stretch each muscle for longer than one minute, with some studies imposing 20 or even 30 minutes of stretching.

Furthermore, the participants’ performances are often tested almost immediately after the stretching, whereas athletes always complete further warm-up and then do other things, like listen to final instructions from coaches, finalize preparations or sing a national anthem. When these tasks are included in studies, the negative effects of static stretching are not seen.

So, the power of the mind can play an important role in whether stretching is good or bad. Furthermore, when asked immediately after a warm-up, team-sport athletes reported feeling more likely to perform well when muscle stretching was included than when omitted. So preparing the brain for exercise may be as important as preparing the muscles.

If stretching might not improve performance, why include it at all?

The most obvious reason is that stretching increases the range of motion of the joints through its effects on muscles and the nervous system. That is, there is an improved capacity to move with ease during activities such as sprint running, hurdling, being placed in extreme positions in wrestling, performing the splits in dance or gymnastics, playing soccer, hockey and other activities that need an enhanced range of motion.

Also, most muscle and tendon injuries occur when the muscle is being stretched during vigorous activities. Muscle stretching not only increases joint range of motion but also allows the muscle to exert more force when at longer lengths. Our review found that this effect is seen even in studies showing a loss of force measured in tests at short muscle lengths. Together, these changes may reduce the chance of injury.

But that’s not the end of the story, as muscle stretching also has other advantages. We can use stretching as a form of self-diagnosis, checking different regions of the body for soreness or tightness before or after sports and exercise. Also, muscle stretching can decrease muscle tone, heart rate and blood pressure, reduce anxiety and improve the function of our blood vessels. So, stretching may play an important role in maintaining cardiovascular health and promoting relaxation.