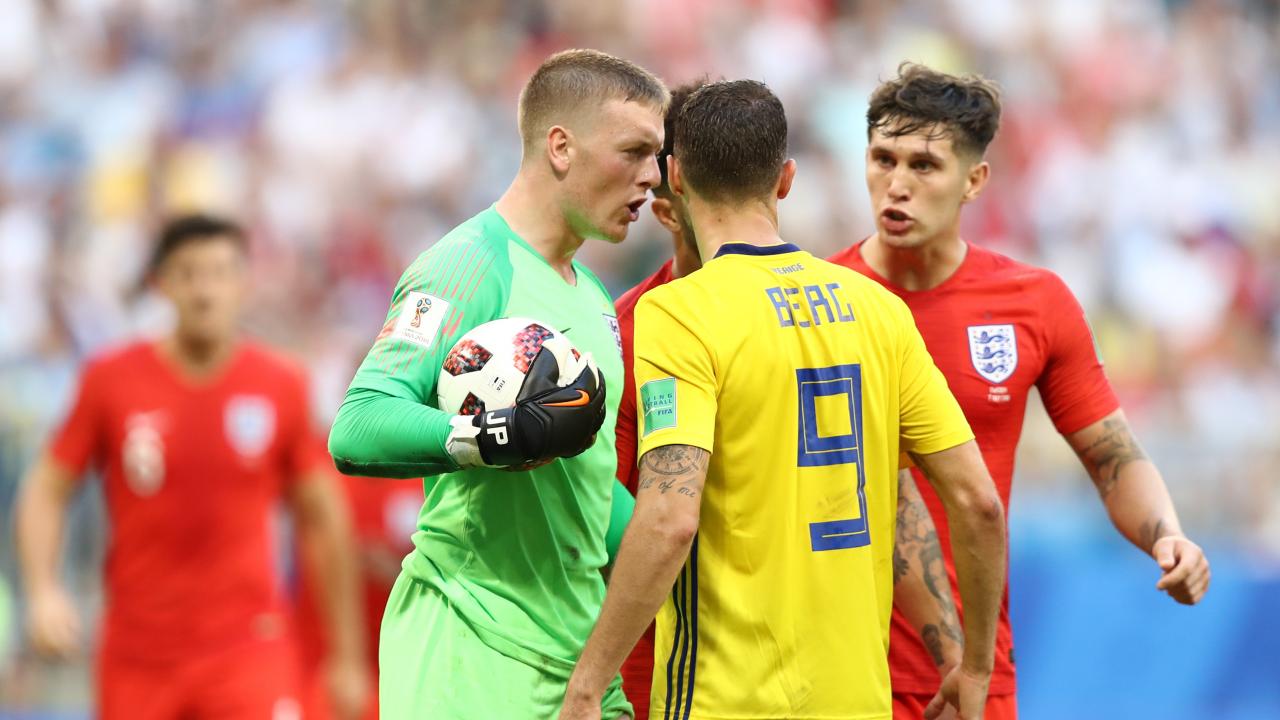 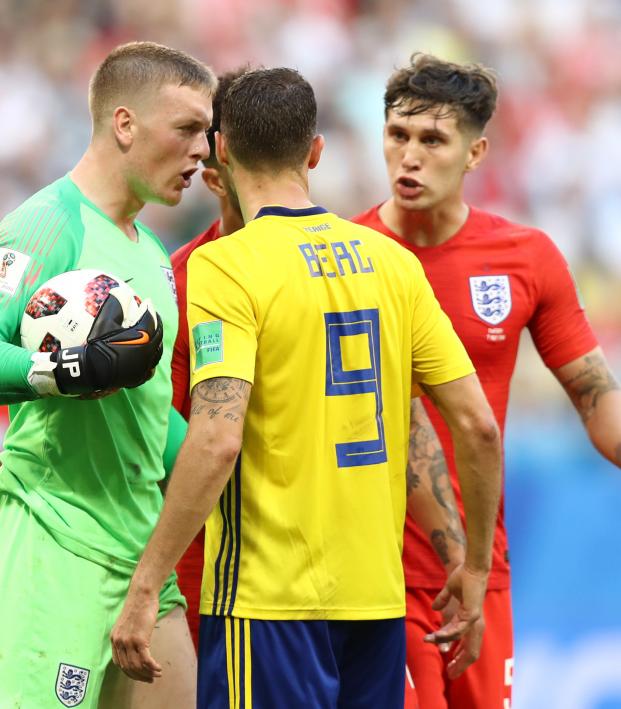 Heroes And Villains Of The World Cup: Matchday 21

Connor Fleming July 7, 2018
One of Croatia or England will deservedly be in the final of the 2018 World Cup.

Congratulations to England, but that second game was a stunner, goodness gracious me. As a neutral, it’s difficult to remember anything from the early match after what we’ve just witnessed in Sochi. That was everything: crackling, attacking, heart-palpitating goodness. I can’t even think straight. Russia’s out, but Russia really won me over with that one.

Heroes and Villains of the World Cup: Matchday 21

Russia came out the blocks like an “Olympic Athletes from Russia” skeleton medal winner (that's Nikita Tregubov). That was beyond beautiful to see from Stanislav Cherchesov’s men; that's the way you win passage to the semifinals of the World Cup (I'm talking to you, Sweden).

Croatia would equalize only eight minutes later, but the point had been made: Russia fully deserved its place in the quarterfinals, and perhaps even in the semis.

What a match. What an unreal scene when Mario Fernandes grabbed the equalizer. What a heart wrenching shootout. Russia played really, really well.

The 2-0 scoreline looks like something of a formality (and England deserves a ton of credit for its approach throughout) but it could’ve been much more fraught without Pickford’s three massive saves. I love the success he’s having as the antithesis to Thibaut Courtois.

Pickford hasn't had to do much today, but he just came up big for England! pic.twitter.com/k2vA0jMFXj

The fact Sweden advanced to the quarterfinals with a team ethic that was forged after the European Championships makes Zlatan Ibrahimovic’s omission something of a mute point, buuuut …

15 - Marcus Berg had a tournament-high 15 shots without scoring, the last player to have more shots in one World Cup without getting a goal was Lionel Messi (29) in 2010. Company. pic.twitter.com/eTFkcvaiwC

Berg should’ve certainly buried at least one of his two shots against England, but he couldn’t find the back of the net the whole tournament.

If you elect to take the first penalty in the shootout, it’s because you’re really feeling yourself. What was this? A Panenka? It was terrible. I mean, I understand the potential power of delivering a soul-crushing Panenka right off the bat — just see Andrea Pirlo vs. England at Euro 2012 — but my god.