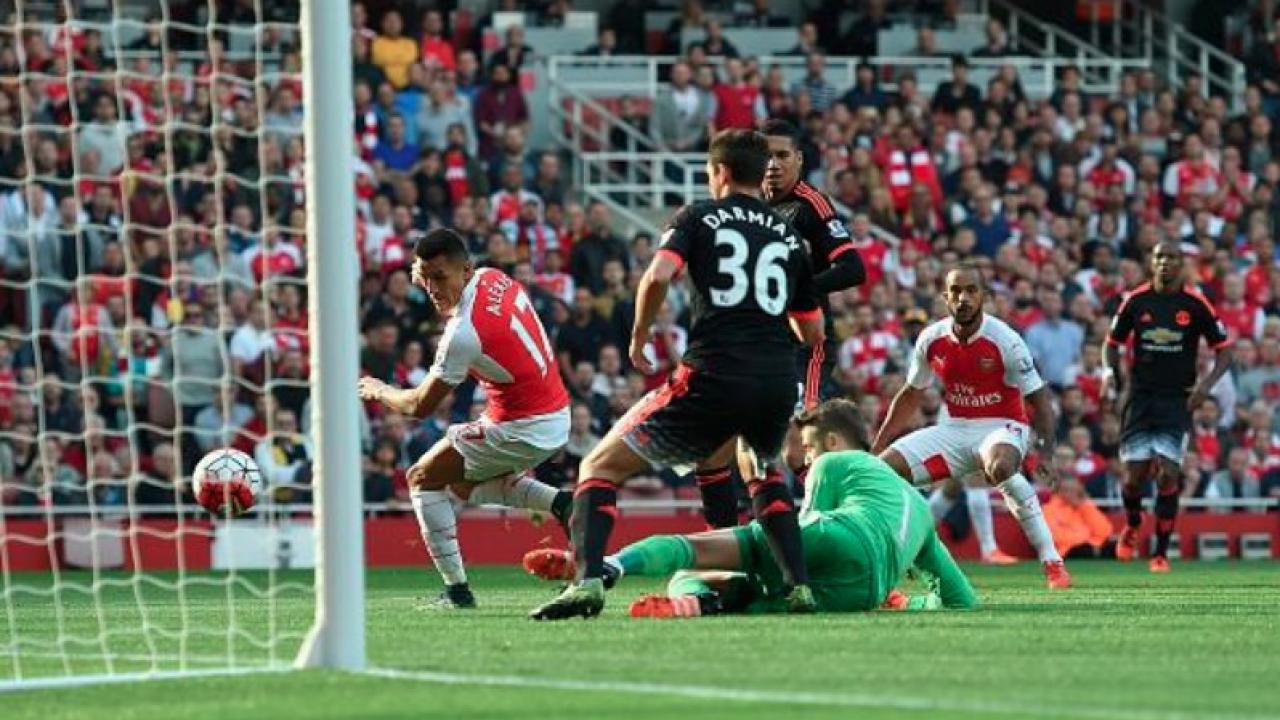 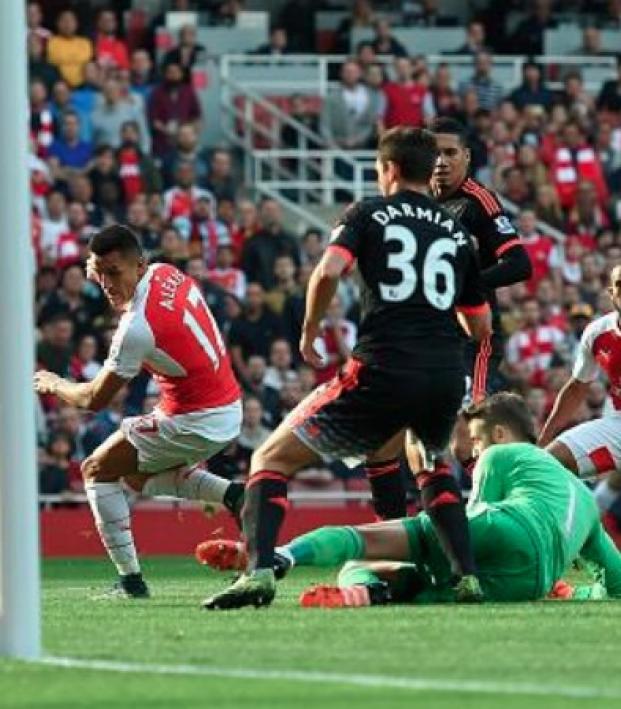 An Alexis Sanchez goal in the first five minutes of the match vs Manchester United set the tone for the Gunners as they marched their way to a 3-0 victory in the Emirates this weekend. Alexis Sanchez continued his tear netting this ridiculous back heel to put the Gunners up 1-0. Only a minute late Mesut Ozil added to the tally and the route was on. It was a vintage Arsenal performance as the Gunners played with pace and creativity, while Manchester United looked stuck in the mud. The result was what Arsenal needed after coming off a Champions League loss to Olympiakos. It's safe to say that it has been a good week for Sanchez.

8 days in the life of Alexis Sanchez: 3 goals vs. Leicester 1 goal & 1 assist vs. Olympiakos 2 goals vs. Man United pic.twitter.com/JDTbwlkPgK