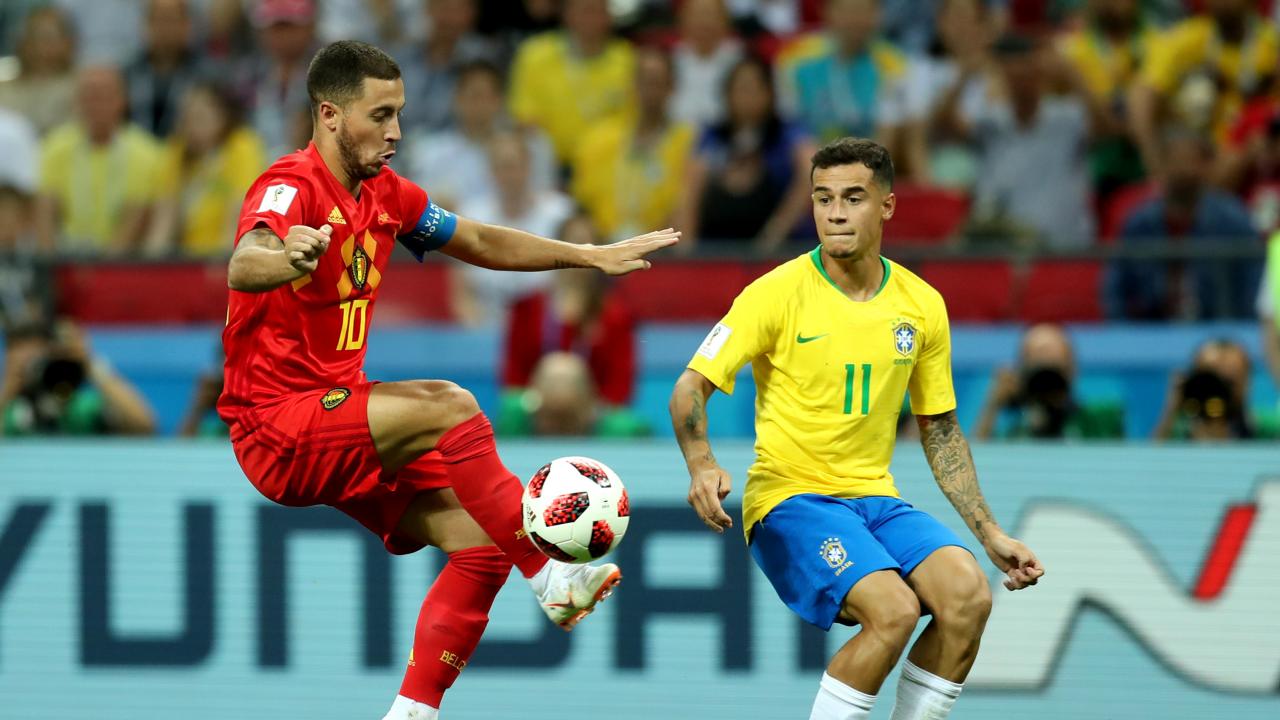 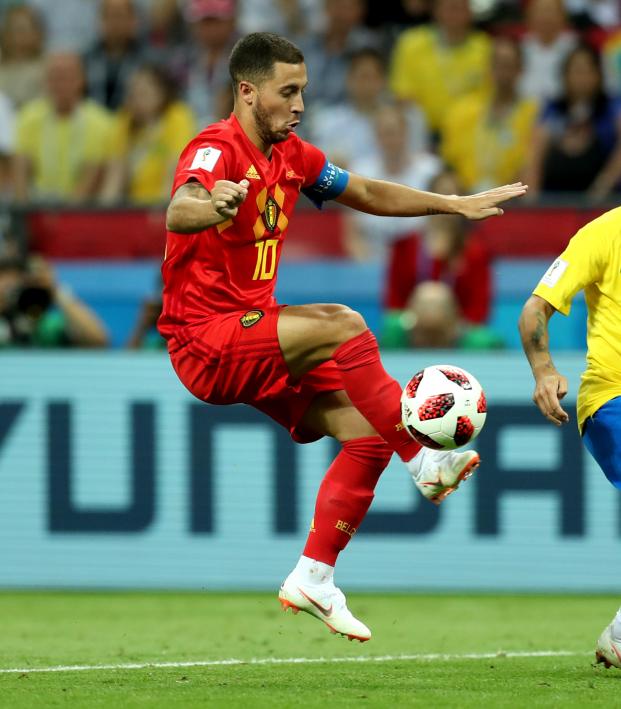 Heroes And Villains Of The World Cup: Matchday 20

Connor Fleming July 6, 2018
One of the 2018 World Cup finalists will be either France or Belgium.

And so down goes Neymar. According to 2017 Ballon d’Or voting, Croatia’s Luka Modric is now the main draw of this event, and there ain’t nothing wrong with that. Will we see a first-time World Cup winner in 2018? The odds are now looking decidedly better.

Heroes and Villains of the World Cup: Matchday 20

You will live a long, healthy life and you will never see this again: one man completed as many dribbles (10) as the entire Brazil national team. Hazard didn’t register a goal or an assist today, but he was essentially unplayable for 90 minutes.

Waltzing into the semi-finals. pic.twitter.com/UNJ2m6suzV

The front three of Romelu Lukaku, Kevin De Bruyne and Hazard were all exceptional, but when Brazil started to exert pressure over the final 30 minutes, Hazard’s ability to take possession and retain it was unreal — Brazil simply couldn’t get it off him.

Griezmann had his best performance of the World Cup after scoring a goal and registering an assist in France’s 2-0 win.

The goal was obviously extremely fortunate, but his delivery from the set piece was indicative of his whole day on the ball. He created a number of chances for his teammates and helped Les Bleus dominate proceedings in the second half.

Damn. That hurts. The game just fizzled out right after this.

The loss of Casemiro through yellow card suspension was thought to be entirely mitigated by the introduction of Fernandinho, but the Manchester City midfielder had a nightmare.

First, he put the ball into his own net.

Next, he got abused by Lukaku’s surging run through the midfield on Belgium’s second.

His final act was to get booked for tripping Hazard from behind after the Chelsea attacker had skinned him. Casemiro was missed.