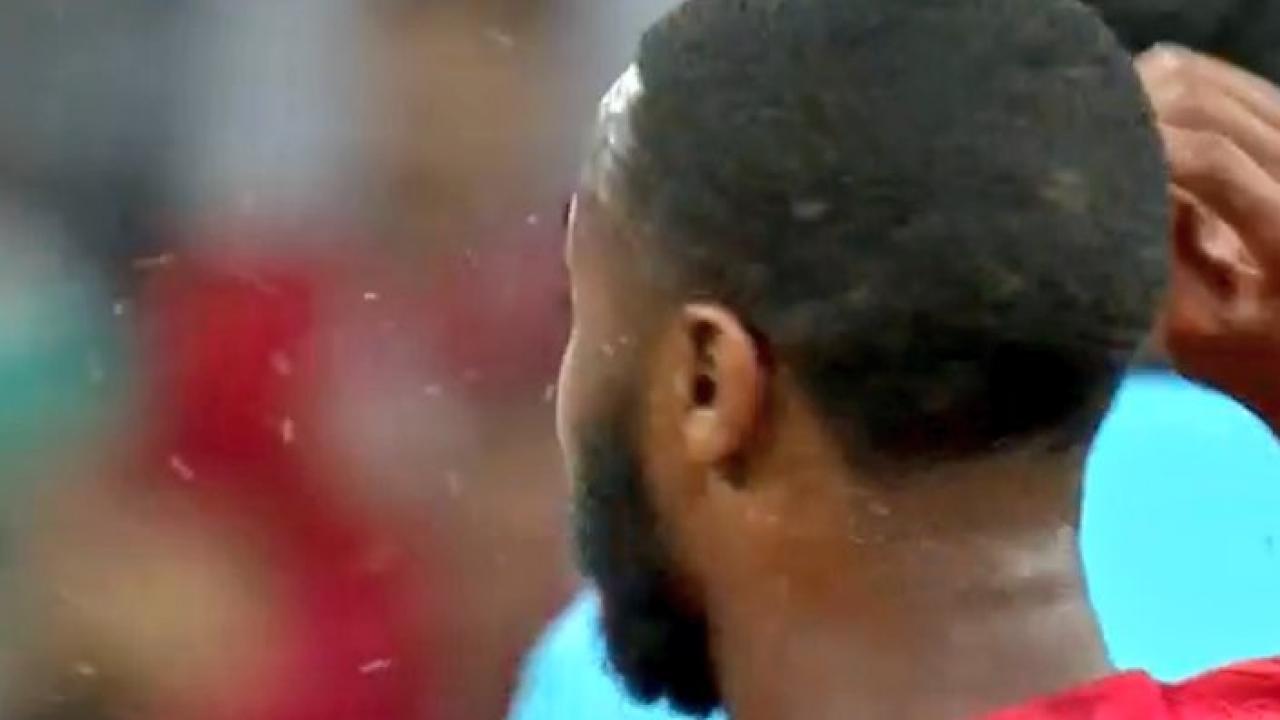 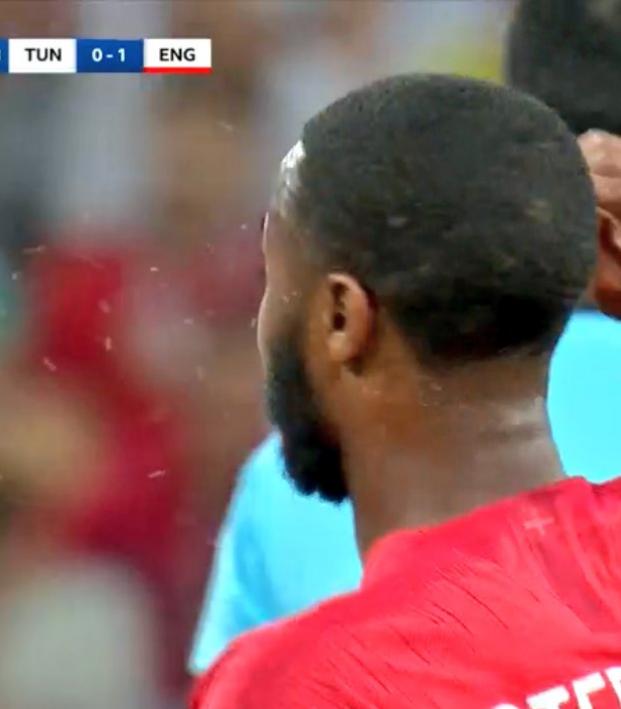 Heroes And Villains Of The World Cup: Matchday Five

Heroes and Villains of the World Cup: Matchday Five

I really don’t want this feature to turn into “X dude scored, X dude is the hero,” but when your captain scores a brace, including a 91st-minute winner to snatch three points from the damning jaws of a massive letdown and a lot of impending national handwringing, well, you’re the goddamn hero.

He’s always had it in him. It just took a manager like Gareth Southgate to unleash the beast.

Harry Kane scoring from corners instead of taking them. pic.twitter.com/UV3NZCp2e0

In the end, I think all the penalty decisions in the Sweden vs. South Korea match were correct. Aguilar waved away early appeals from both Sweden and South Korea — in each instance, the defender clearly got the ball first before crunching the attacker, which I think is fantastic — and then VAR got the assist on the third, which was a bit more reckless from Kim Min-woo.

The match was a stop-start shit show with 43 fouls and three yellow cards. Aguilar’s decision not to book a Swedish player in the first half after he took out a breaking Son Heung-min was preposterous. That decision simply informed every player on the pitch that overt cynicism was fine.

It was heart wrenching to watch goalkeeper Mouez Hassen get taken out in the 15th minute following an early English onslaught. His situation was greatly exacerbated by the fact that while he was lying prone on the ground receiving treatment, he was being eaten alive by an army of mosquitos. That’s a classic Minnesota summer night out there!

*Definitely some mother-loving midges out there as well.