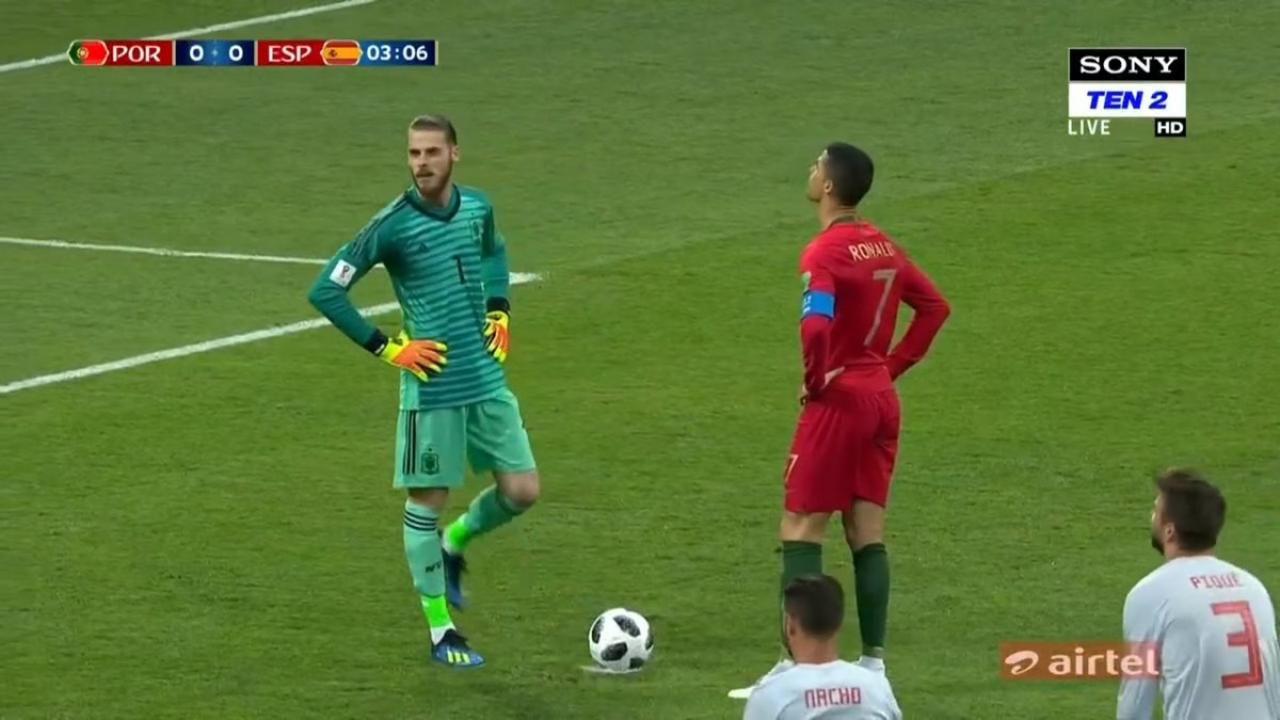 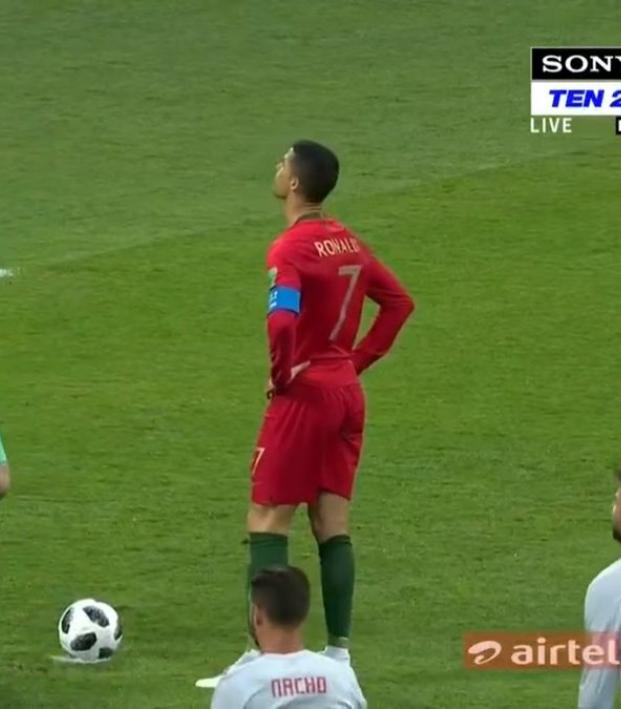 Heroes And Villains Of The World Cup: Matchday Two

Connor Fleming June 15, 2018
Today was absolutely insane. There are no words. (There are some words below.)

Heroes and Villains of the World Cup: Matchday Two

Hat-trick number in the career of Cristiano Ronaldo.

Another record too - he is now the oldest player every to score three times in a World Cup match. #UCL pic.twitter.com/WePz64nw8G

Earn a penalty, convert the penalty.

Your boys throw away the lead, so get it back again.

Find your team trailing by one, earn a free kick, convert the free kick (and make sure it's one of the greatest free kicks in World Cup history).

That’s what is refereed to as putting the team on your back. Portugal would’ve hardly troubled Spain without Ronaldo, but as it stands, the European champions now have a clear pathway to the Round of 16, and Spain vs. Cristiano Ronaldo was perhaps the greatest group stage match of all time.

In the process, Ronaldo has entirely changed his personal World Cup narrative as well. Before this match Ronaldo had scored only three goals in 13 appearances — those being solitary strikes against Iran (’06), North Korea (’10) and Ghana (’14). Now the story is: “Cristiano Ronaldo stands alongside Pele, Uwe Seeler and Miroslav Klose as the only player to ever score at four consecutive World Cups. He is truly the world’s best.”

Uruguay needed it; Uruguay deserved it; Jose Gimenez earned it. Surrounded by a sea of Egypt defenders, the Atletico defender rose above it all to nod in the later winner for la Celeste. It was courageous as all hell. Both Gimenez and center back partner Diego Godin were monsters throughout.

Morocco certainly didn’t deserve to lose to an Iran side that failed to muster a shot in the second half, but a thumping 95th-minute own goal from Bouhaddouz has almost certainly doomed the Atlas Lions to a group stage exit.

He just planted this one in his own net, and now he’s been ostracized for 10 years like in ancient Athens.

If not for the late heroics of Gimenez the blame for Uruguay’s struggles against Egypt could be placed entirely on the Barcelona striker. Suarez missed three gilt-edged chances while also acting like a total chucklehead.

Let it be known that on this day Luis Suarez tried to eat a whole dick for his country #FIFAWorldCup pic.twitter.com/A5G9BwYDxK