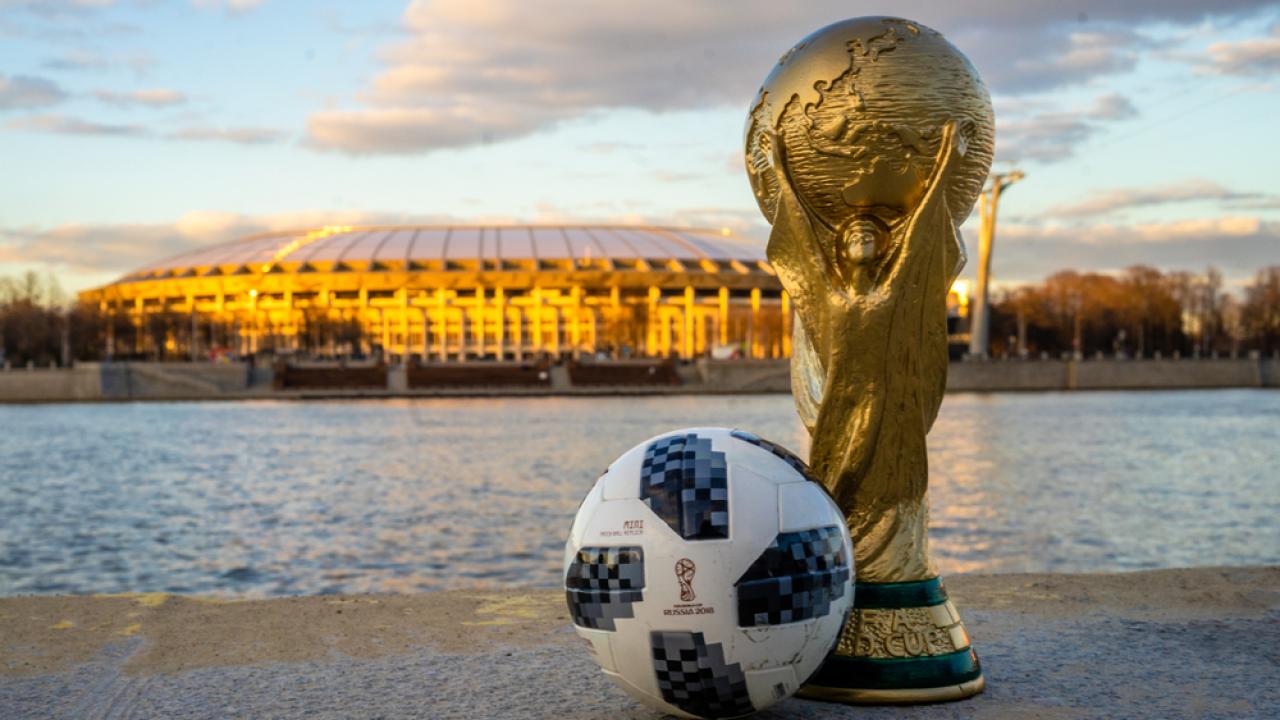 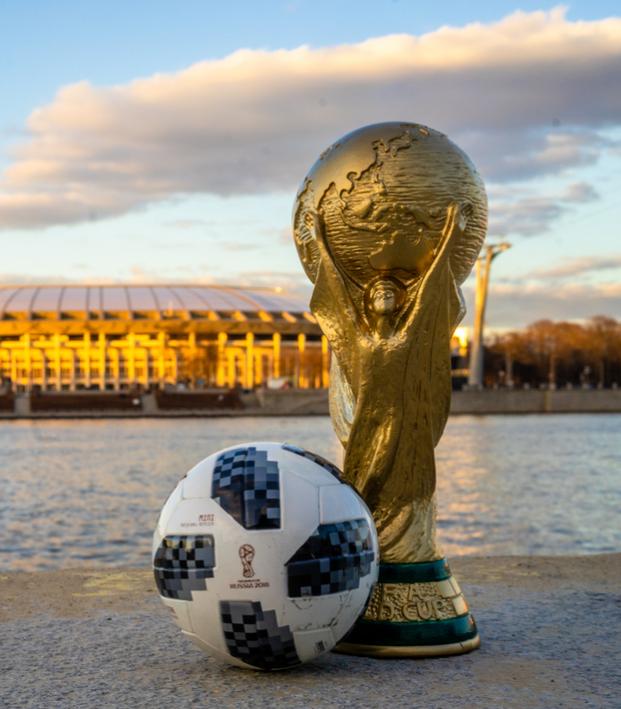 Heroes And Villains Of The World Cup: Matchday One

Heroes and Villains of the World Cup: Matchday One

When you score two absolute golazos for the host country on opening day, you become legend. That’s exactly what Cheryshev accomplished for Russia in front of 80,000 delirious supporters at Luzhniki Stadium in Moscow, and he accomplished it after coming on as a 24th-minute substitute for the injured Alan Dzagoev.

The Villarreal winger’s first arrived just before halftime and essentially buried the Saudis. When Cheryshev received the ball in the box, he still had a lot of work to do. However, an immaculate touch took two defenders out of the play, and he then proceeded to lace one to give Russia a comfortable 2-0 advantage.

We’ve only had one match at the 2018 World Cup, but Cheryshev’s second is the early frontrunner for goal of the tournament. The attacker ran onto a knockdown, took one touch and then laced an effort with the outside of his left boot to put Russia up 4-0 in the 91st minute.

Honorable mention: Aleksandr Golovin (Russia) — With two goals and an assist, the 22-year-old Arsenal target was also the man against Saudi Arabia.

With 133 caps and 19 goals for the Saudis, 33-year-old central midfielder Taiseer Al-Jassam was always going to prove pivotal for his nation. Unfortunately, he was instrumental in how poor the Green Falcons were in the center of the park.

The Saudis were swamped by Russia’s counters time after time, and Jassam’s wastefulness in possession triggered a lot of that pressure. According to WhoScored, he was dispossessed four times, good (not good) for most on the team.

He didn’t do enough to close down Russian attackers in dangerous areas, and he was ultimately the recipient of Saudi Arabia’s lone booking in the 92nd minute. It was a massive moment for one of the country’s most heralded midfielders of all-time, but the significance of the occasion seemed to greatly rattle the Al-Ahli captain.

Honorable mention: Juan Antonio Pizzi (Saudi Arabia) — When you’re the manager of a side that loses 5-0, you probably got it wrong. The Argentine got it wrong.