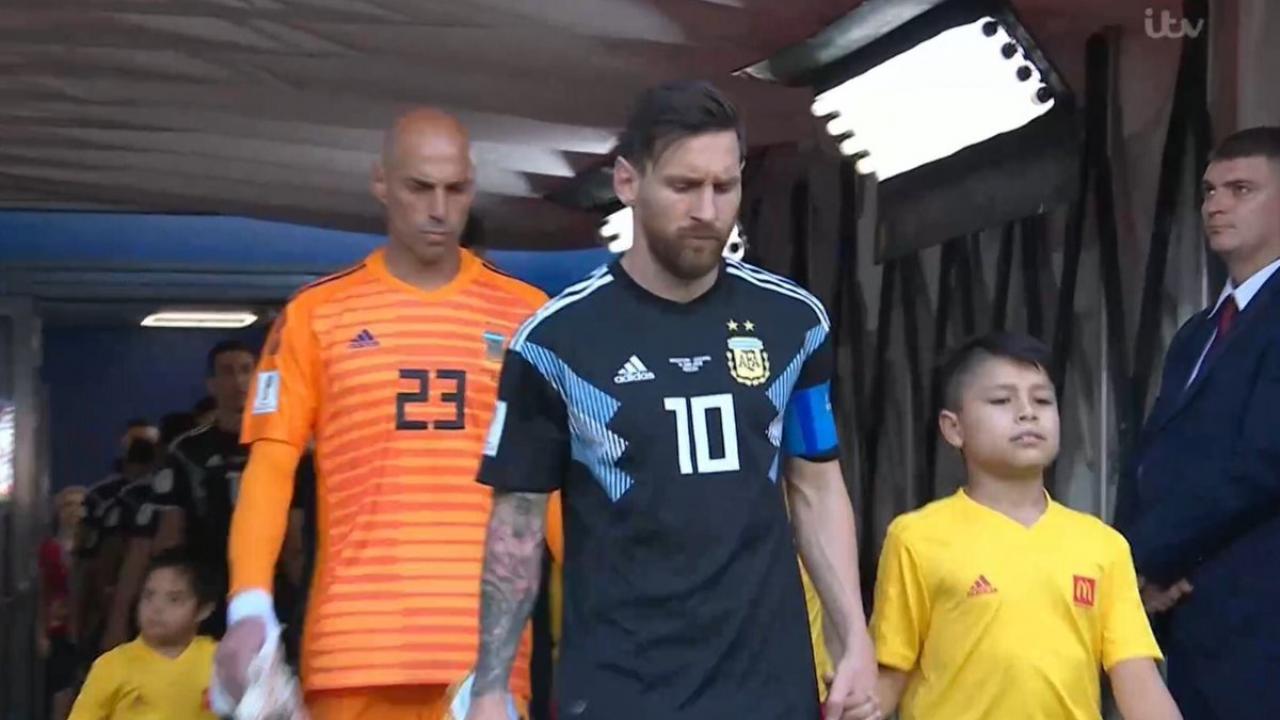 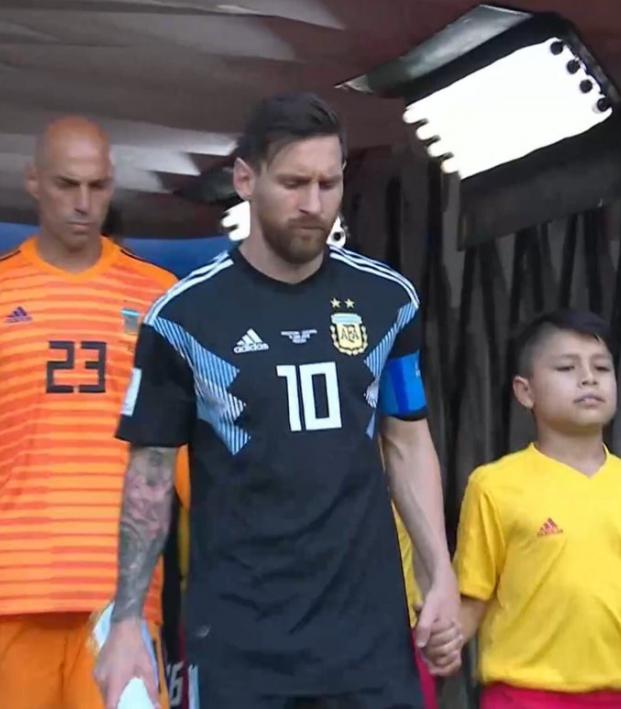 Heroes And Villains Of The World Cup: Matchday Three

Heroes and Villains of the World Cup: Matchday Three

It's a gift, it's a curse, it's the Twittersphere. How is it that a 25-year-old whose career progression has included four Serie A titles (thrice being named to the Serie A Team of the Year) and one Europa League crown (the Europa League Player of the Season that campaign) now has to be defined by renowned analysts as having been “the subject of fierce criticism on social media.”

It’s fucking pathetic that some bombastic vitriol on Twitter (and Jose Mourinho's preference for Scott McTominay and "a normal haircut") takes away from one of the most intriguing midfield talents of all time. Pogba essentially provided an assist today (a great pass led to a penalty which Antoine Griezmann converted) while also scoring a fantastic goal, so back to the shadows with your clever “waste of money” assessments.

Soccer is exceptionally cruel. Back in October, Lionel Messi’s hat-trick against Ecuador confirmed his status as Argentina’s lord and savior. Without Messi, Argentina would’ve never qualified for the World Cup, and the Barcelona man deserved to live as the three mystic apes do — a subject approached with only good mind, speech and action.

But you’re only as good as your last game and, in Messi’s case, Cristiano Ronaldo’s last game. Ronaldo is now revered as having the mental fortitude of Francis Cozier aboard the Terror. Messi is now Cornelius Hickey following a bit of dramatic self-sabotage.

With 115 touches, 11 shots and nine dribbles, we saw an incredible amount of the Argentina No. 10. His pass to earn Argentina’s penalty was exquisite, but his subsequent taking of said penalty left a lot to be desired.

Apart from that crucial moment, he twisted, turned and tried time after time to work some space with that magical left foot of his, but so much credit has to go to the likes of Gylfi Sigurdsson (that was perhaps the best defensive performance from an attacking midfielder in the history of the World Cup), Emil Hallfredsson and Aaron Gunnarson for keeping Messi largely in the areas that they willingly ceded to him.

All of Lucas Biglia, Angel Di Maria and Big Willy Caballero could be substituted for Messi here, but this series is about narrative, and Messi didn’t live up to his billing.

That was some kind of penalty from the Sao Paulo attacker.