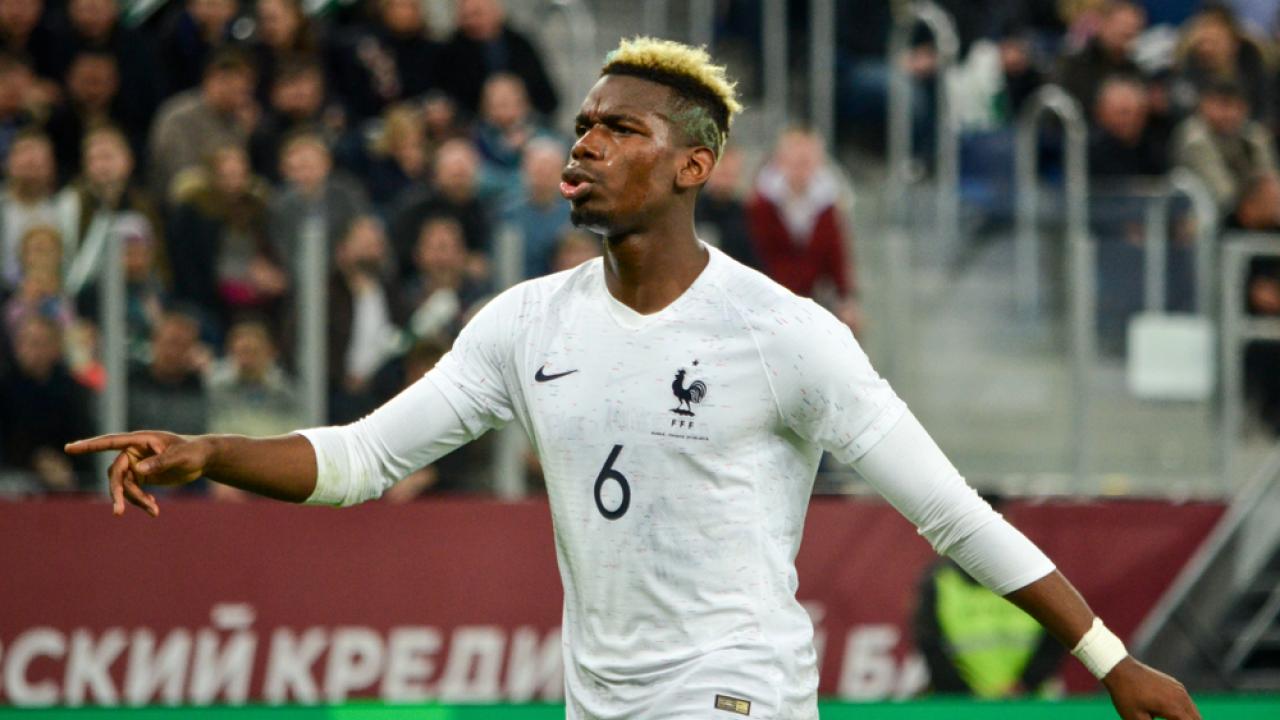 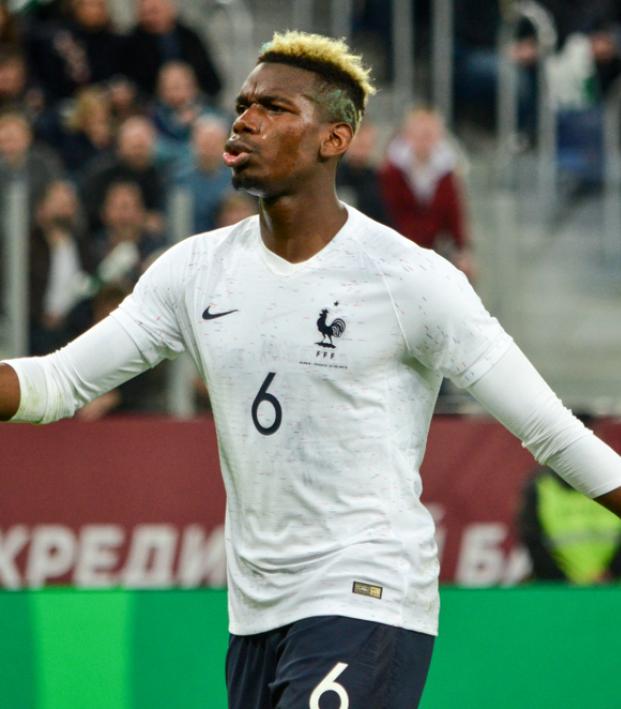 France defeated Australia without entirely convincing, and the same sort of analysis could be applied to its myriad of attacking talent. Ousmane Dembele and Kylian Mbappe are both absolute spectacles in full flight and Antoine Griezmann is the spice that is the variety of life, but the three just couldn’t combine with the sort of intricacy and understanding that fellow frontrunners Spain and Brazil enjoy.

But there’s always a hint of what might be when Les Bleus are on the ball, and no player better represents that tantalizing potential than the enigmatic Paul Pogba. The Manchester United man didn’t control the match from his midfield position alongside N’Golo Kante until he did.

His wonderfully weighted pass led to the penalty that Griezmann converted for France’s opener, but it was his match-winner that showcased his standing as a true colossus.

Power, vision, technique and individuality — it was all needed to surge through Australia’s defense and delicately lob Mathew Ryan. Stick and move, stick and move.

Twitter's certainly a quieter place at the moment following a Man of the Match performance from the big man.