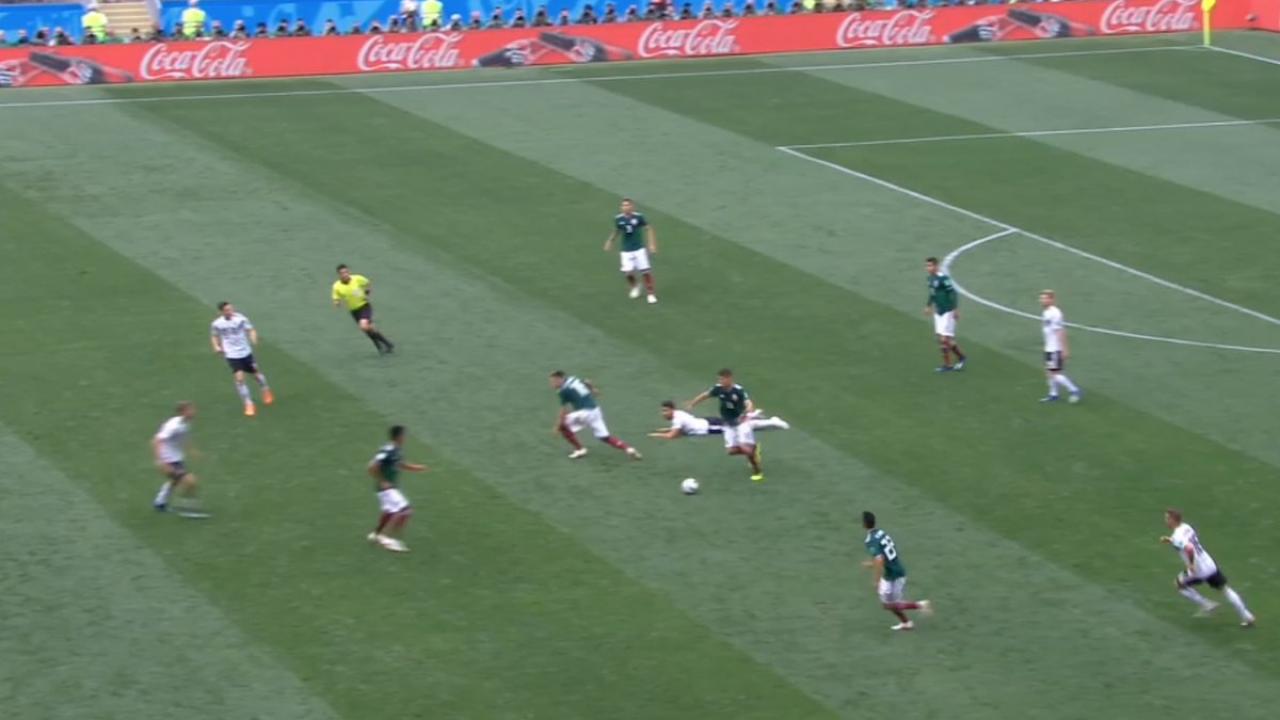 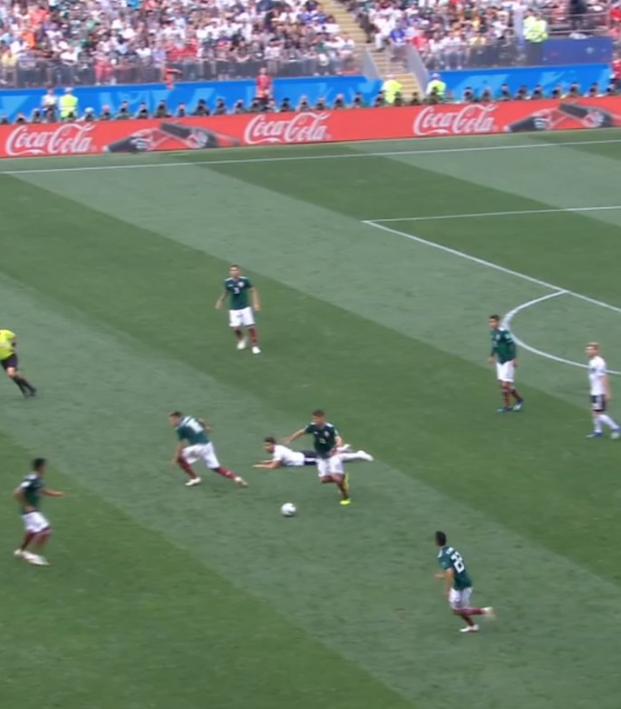 Heroes And Villains Of The World Cup: Matchday Four

Heroes and Villains of the World Cup: Matchday Four

An all-action, 66-minute display from the PSV Eindhoven wide man was highlighted by a confident and composed finish in the 35th minute, and the 22-year-old added three key passes and three tackles on the defensive end to dictate Mexico’s sustained period of dominance over the defending world champions. He put in a glorious shift on only his 29th appearance for Mexico.

He was fearless on the ball and wholly committed to the cause. If Chucky and his teammates continue in the same vein, Mexico shouldn’t just settle for breaking its Round of 16 curse . . . El Tri should be aiming for it all.

A thunder bastard from the captain to secure three points. That’s hero status.

The worry surrounding Muller’s form for Bayern Munich over the last couple seasons was largely dismissed since he’s German and thus guaranteed to bring it at the World Cup, but the scorer of 10 World Cup goals is clearly in a funk.

Jesus Gallardo had Muller in his pocket, and after 90 minutes of action, the German had zero shots to show for his efforts. He was given a yellow card in the 83rd minute for his frustrations, and Germany now need a result against a Sweden side that’s already certified as giant killers.

For all the joy he brought us on the pitch, Maradona is usually an abhorrent clown off it. That's been the case in Russia.

Maradona not so cool now. Some South Korea fans just shouted “Diego” and he obliged with a smile, kiss and wave. Then pulled his eyes to the side in a clearly racist gesture. All of us who saw it are stunned.

I’m sat right next to Jacqui and saw Maradona’s gesture. He should know better. The lads filming him were so excited to get a picture of him and that was his response. Very Disappointing.