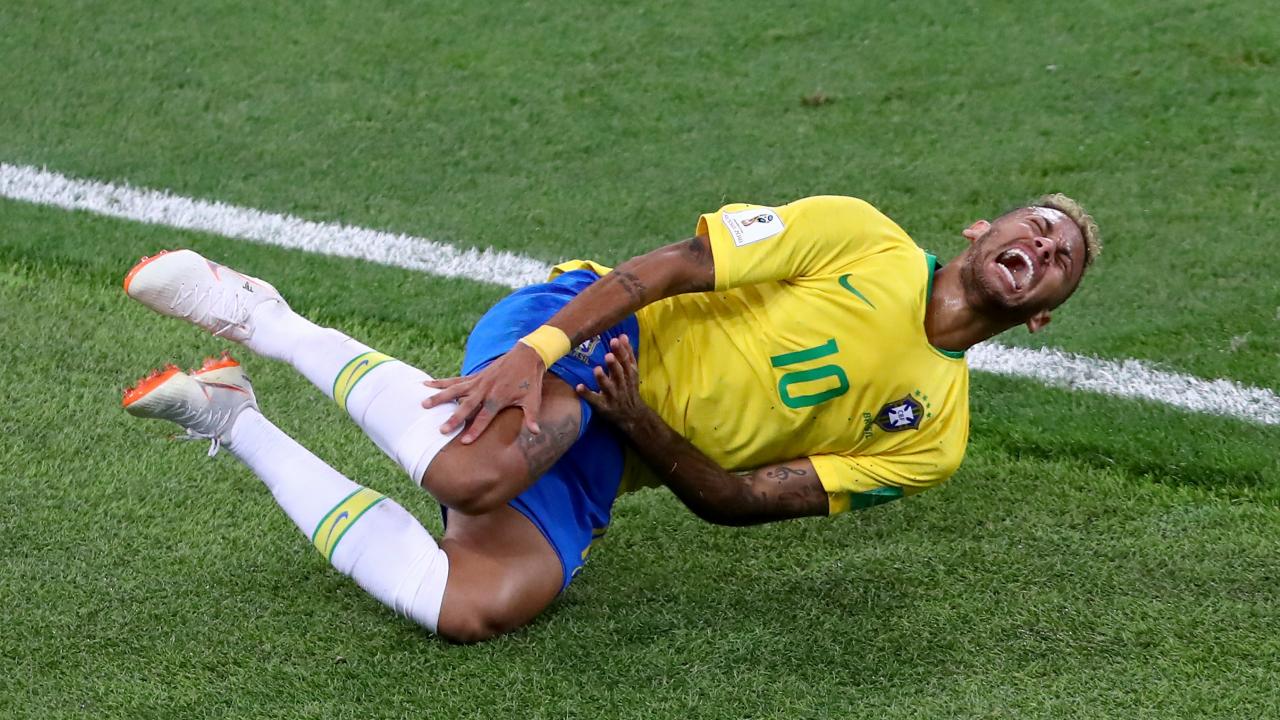 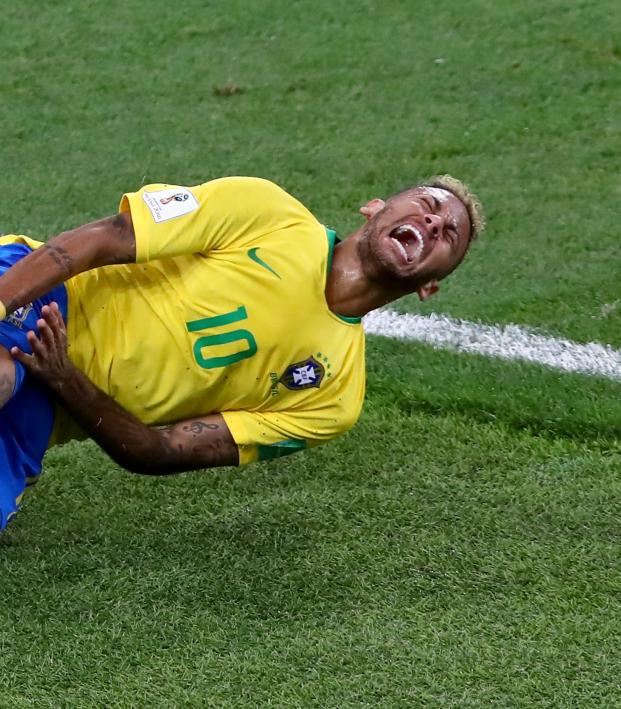 Neymar Escapes Booking For Blatantly Obvious Dive In The Box

Neymar, perhaps the highest profile player in danger of missing the semifinals via yellow card suspension, was extremely fortunate to escape punishment for taking a dive in the box during Brazil’s quarterfinal against Belgium.

The forward’s hysterics have been a massive talking point from Russia, and he was given a booking during Brazil’s win over Costa Rica, putting him at risk of missing a potential trip to the semis if he were booked again.

Neymar didn’t scream bloody murder on this one, but he was obviously trying to game the system here.

Another main talking point from Russia has been referees' reluctance to punish simulation offenders with a yellow. Perhaps its in an effort to avoid the harsh yellow card suspension rules (two yellows in five games isn’t all that unsporting), but it's also given players license to resort to the dark arts.