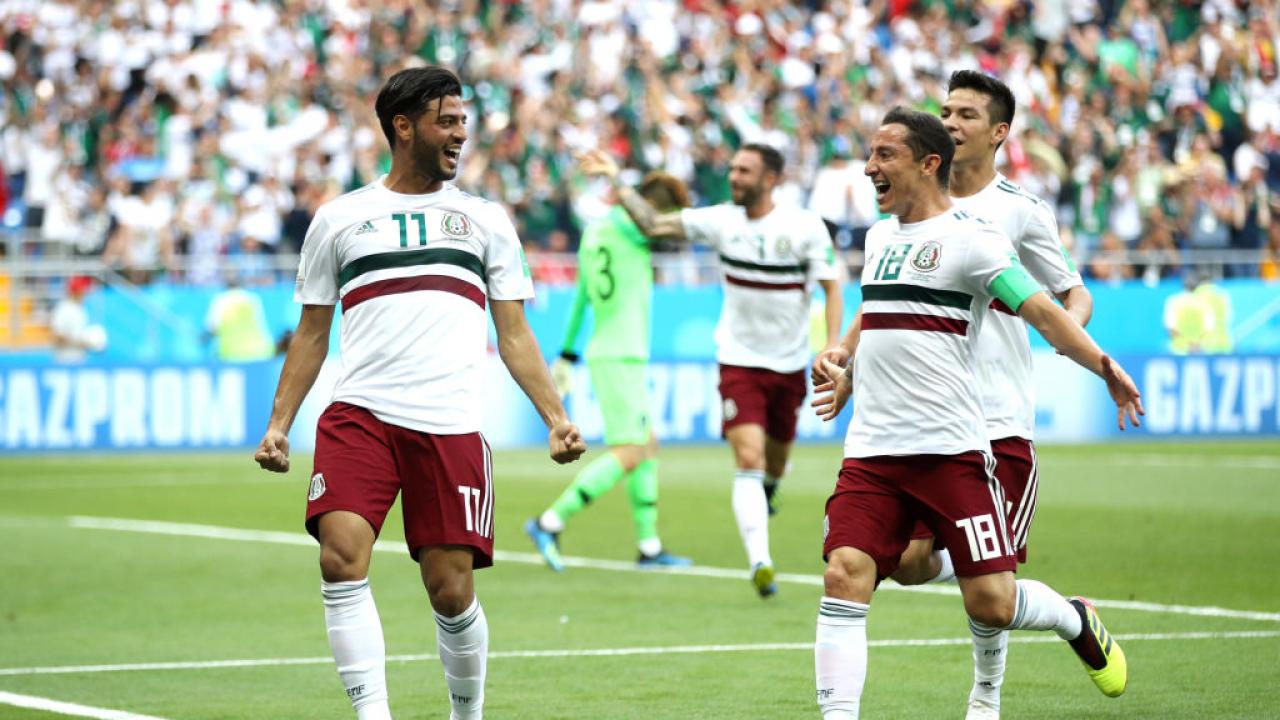 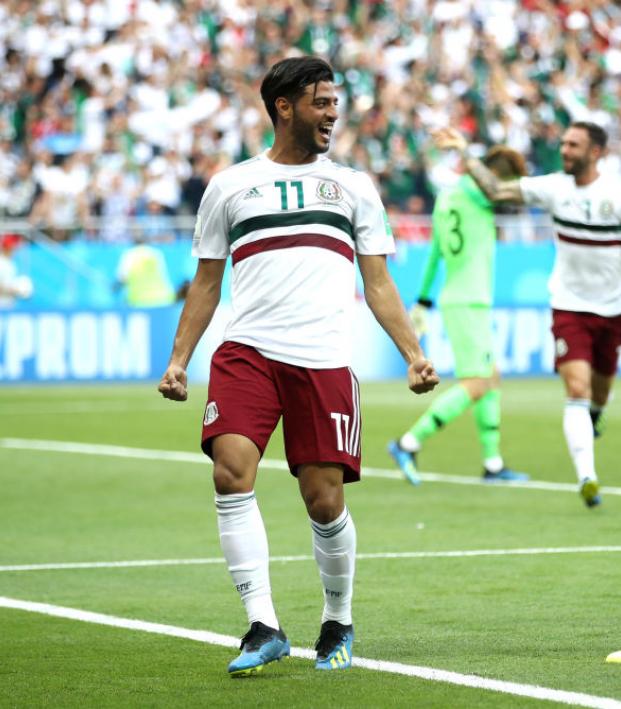 Heroes And Villains Of The World Cup: Matchday 10

Seven goals between Belgium and Tunisia. Another si se puede performance from El Tri. The most lit match of the tournament so far. Day 10 had it all. I never want this to end.

Heroes and Villains of the World Cup: Matchday 10

El Tri’s front four of Chucky Lozano, Vela, Miguel Layun and Chicharito has been excellent throughout (and the midfield duo of Andres Guardado and Hector Herrera has certainly aided it all), but Vela has been at the heart of everything for Mexico. The Los Angeles FC attacker has been able to exploit the space offered by both Germany and South Korea, and the 29-year-old certainly seems like a footballer at the height of his powers, both physically and mentally.

He played with a joy, confidence and assurance that’s incredible to see at the World Cup, and his teammates fed off his energy throughout. Once again, pretty much any Mexico starter could be given the "hero" tag, but Vela stood out once again.

I don’t think there would have been anything dirty or foul about it, but if Sweden and Germany draw today, then Mexico and Sweden draw on Wednesday. That’s just what happens and Germany go crashing out. Kroos saved Germany’s World Cup with this unreal strike at the death.

I have no problem with the trash talk, that should be encouraged, but these two clowns are still getting whooped regardless of what Kroos has just accomplished on the pitch. If your strategy is to pick a fight and run away, don't pick a fight.

Honorable mention: Every Team That’s Not Senegal (You Know Who You Are)

GTFO if you’re not Senegal.