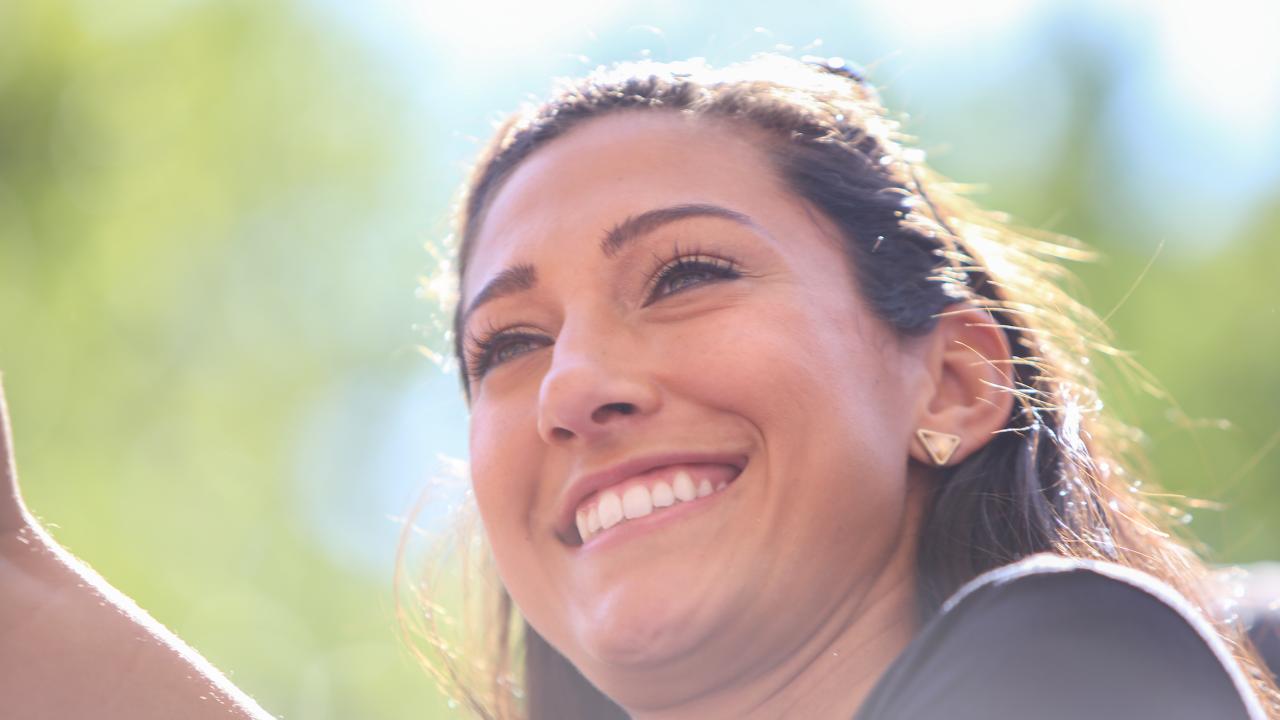 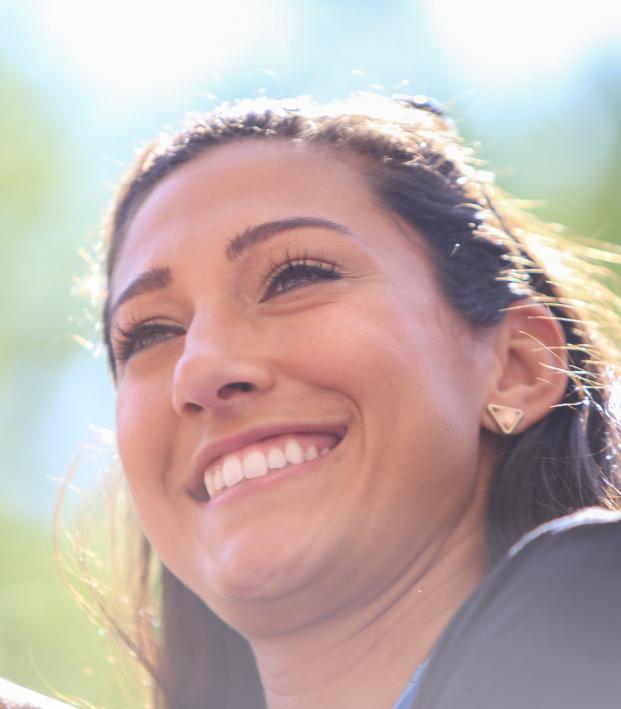 Christen Press Moves Back To The NWSL With Utah

Hannah Lichtenstein June 23, 2018
The 29-year-old returns after a stint in Sweden.

USWNT fans rejoice, Christen Press is back plying her trade on American soil. New kids on the block Utah Royals FC traded away Brooke Elby and five draft picks (including the No. 1 pick in the 2019 draft) for the former Chicago Red Star forward’s rights.

This past January, Press was traded to the Houston Dash and shook up the women’s soccer world when she failed to report for preseason training with the club. Multiple news outlets reported that Press was against a move to the Texas team and she stood by that, choosing to instead sign a contract with Swedish team Kopparbergs/Göteborg FC.

Press’ name was again splashed in the headlines this week as Utah made the blockbuster trade to get her to Sandy. Rumors of the move picked up steam earlier in the month when Christen Press was seen chatting with URFC owner Dell Loy Hansen on June 7 at Rio Tinto Stadium as the USWNT took on China.

In terms of resources, the Royals are perhaps the NWSL’s most appealing club. Though this is the organization’s inaugural season, the quality of the facilities, coaching staff and front office have proven impressive. It’s easy to see why it was a top destination for the USWNT stalwart.

Utah currently sits fifth in the standings and will surely be a force to be reckoned with now that Press is in the side for the second half of the season. Houston, meanwhile, sits in seventh, having shipped a league-worst 20 goals in 13 matches.