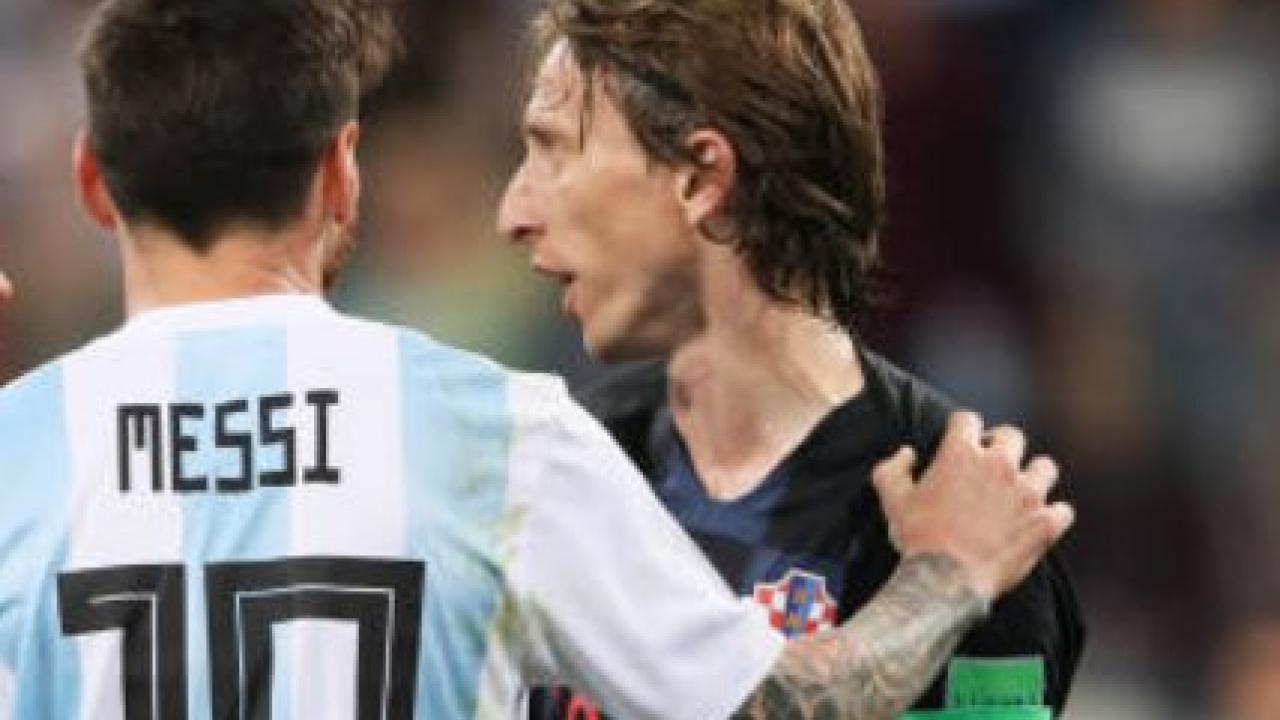 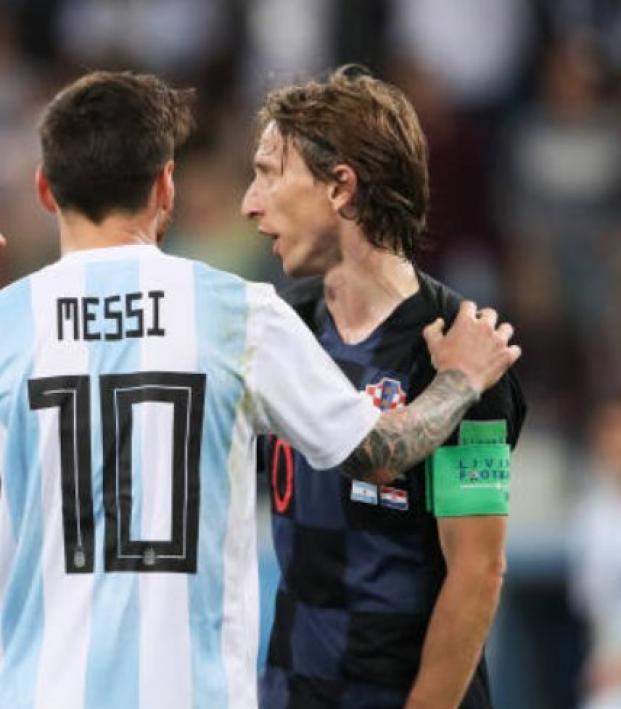 Heroes And Villains Of The World Cup: Matchday Eight

Can you believe we’ve already been going at this for over a week and that it’s already June 21? No? Because you haven’t slept much and your feeling kind of delirious and you have World Cup Powerade commercial-inspired dreams?  Oh my god, me too.

Heroes and Villains of the World Cup: Matchday Eight

Should Argentina’s midfield really have been allowed to share the same pitch as Luka Modric and Ivan Rakitic? No, and that’s why the two combined to play La Albiceleste off the park.

Honorable mention: Leon The Lizard (The18)

Oh my days our lizard is for real! This is actually just getting weird.

The lad chose Mexico over Germany.
Now he's got another upset cookin' #ARG vs #CRO pic.twitter.com/D6KToxLH50

In my entire career as a soccer buckeroo, I’ve only ever gotten one prediction spot on and it was this one. Back in our 2018 World Cup preview, we answered the question: Which player just blows it for their country and becomes a villain back home?

I give you my answer not because I’m an egomaniac, but because it’s really what happened out there today: “Willy Caballero. Following a knee injury to usual No. 1 Sergio Romero, Big Willy is now Argentina’s starting keeper. Over the past four seasons in the EPL he's only started 25 league games. As Loris Karius demonstrated in Kiev, when all the focus is on a team’s otherworldly assemblage of attacking talent, the keeper is then at risk of chillaxing and throwing the ball straight at Karim Benzema.”

He threw it straight at Ante Rebic.

It’s not a very good team. It’s a pretty average one. It’d be easy to throw Sampaoli under the bus, but this has been a joint effort in watching Argentina regress over the past four years.