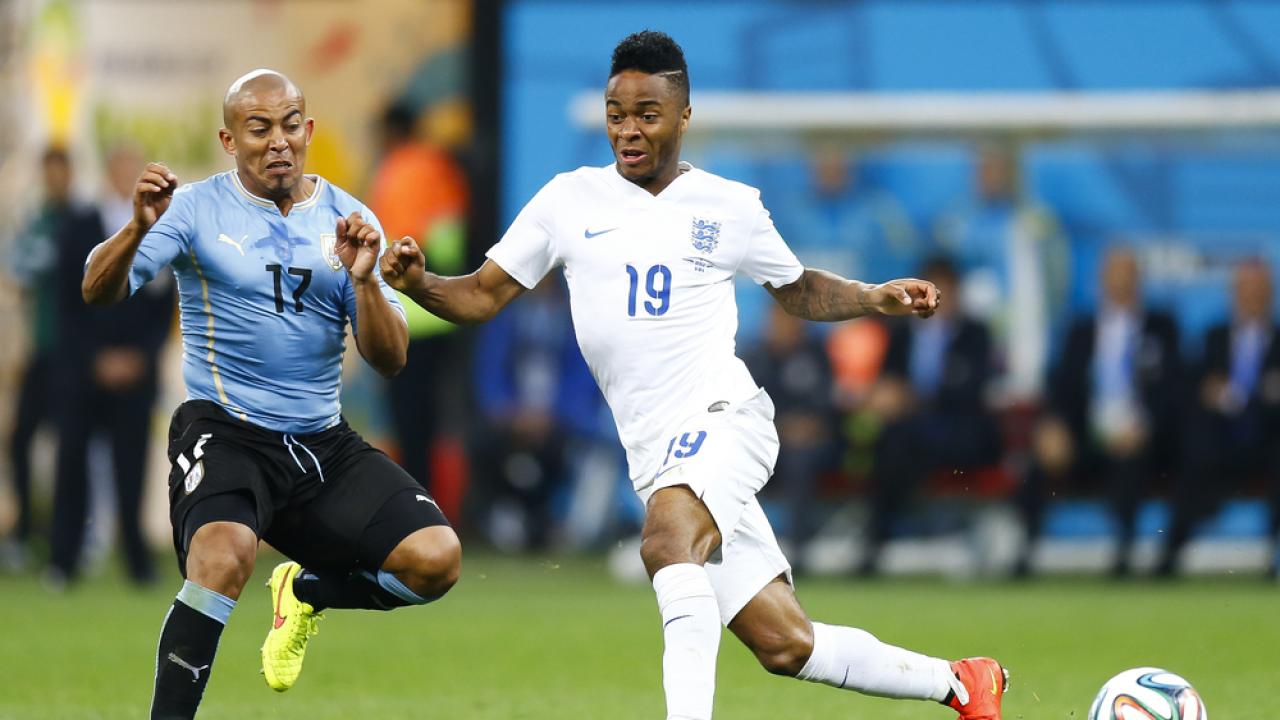 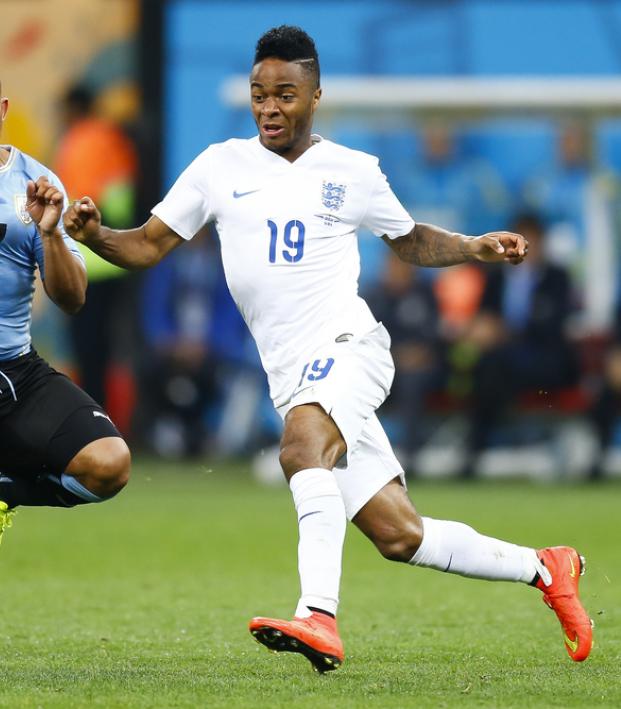 Has England Just Leaked Its Starting Lineup For The Panama Game?

Alex Conrad June 21, 2018
It shouldn’t make much of a difference, honestly.

England's looking to potentially book its place in the next round of the World Cup with a victory over Panama. A last-minute winner from Harry Kane gifted the Three Lions three points, but the team from that match will be slightly different for this match.

How do we know this? We have an inside source from the England camp.

The team lineup was leaked by England assistant Steve Holland, who had a team with all the names on it that could potentially start against Panama.

The most notable changes are Marcus Rashford potentially starting up front with captain Kane instead of Raheem Sterling, and Ruben Loftus-Cheek making his first start for England at a World Cup in place of Dele Alli, or as the picture suggests, “Ali.” You’d think that the assistant manager of England would know how to spell the last name of one of his players, but apparently not.