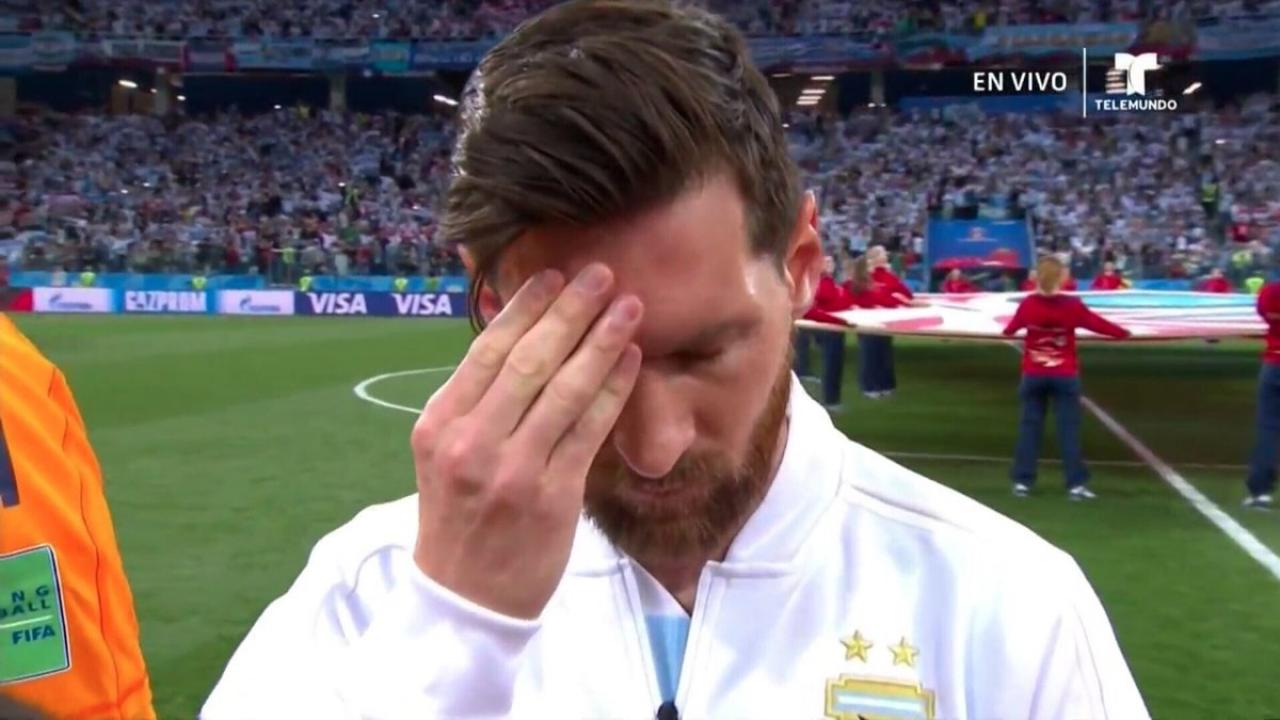 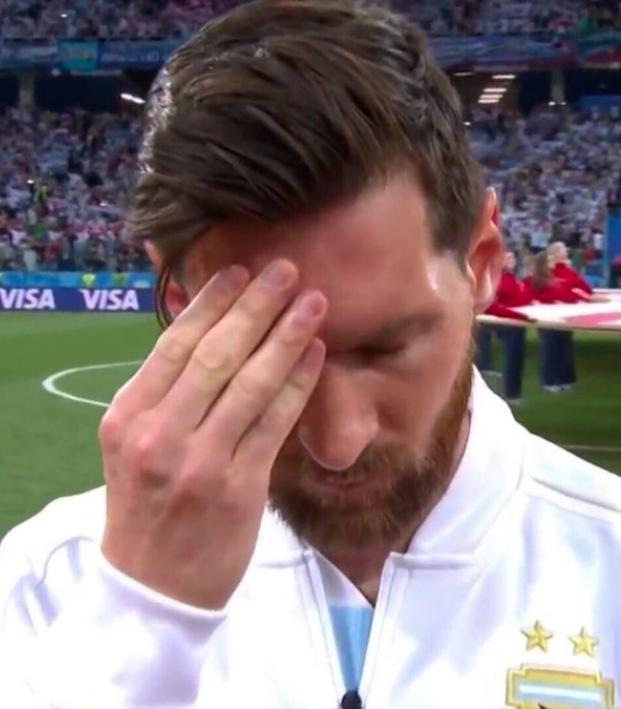 Travis Yoesting June 21, 2018
Croatia absolutely outclassed Argentina in a 3-0 win, which put Messi on the brink of World Cup catastrophe.

Watching Lionel Messi vs Croatia was like watching LeBron James against the Golden State Warriors. Even the best players in sports are only as good as their supporting casts — and Messi’s midfield right now is just no good.

Lionel Messi is perhaps the greatest player the sport has ever seen, but anyone who just watched Messi vs Croatia will realize he can’t do anything if he can’t get the ball.

With Barcelona, Messi plays with some of the most talented midfielders and defenders on the planet. The likes of Andres Iniesta, Sergio Busquets and Gerard Pique have the skill to move the ball from defense to offense with relative ease.

Argentina, on the other hand, has an aging Javier Mascherano to go with some rotation of Enzo Perez, Lucas Biglia, Eduardo Silvio and Marcos Acuna. Nicolas Otamendi and his fellow center backs were clueless as to how to move the ball forward against Croatia’s pressure.

In Thursday’s match, Argentina just couldn’t get the ball to its star man. Croatia’s pressure and tactical placements were spot on, just as they were in the 2-0 dismantling of Nigeria. But for a team that made it to the 2014 World Cup Final, La Abliceleste were shockingly out of ideas.

Messi wasn’t helped by his forward attacking players either. Sergio Aguero had a chance or two but was mostly invisible until he was replaced by Gonzalo Higuain, who himself was unable to get involved in the match.

The world’s best player had few chances to impress himself on the match. When the ball did come to Messi vs Croatia, the multiple defenders who shadowed him relentlessly knew all his tricks and never allowed him to cut to his favored left foot.

At one point in the second half the No. 10 ran all the way back to midfield to demand the ball from his defenders who were passing the ball around aimlessly. Messi lost possession almost immediately and the Barcelona man all but gave up after that.

The usually mild-manner Messi even lost his temper, shoving the legs of Ivan Strinic.

The performance of Lionel Messi vs Croatia is perhaps best summed up by the player’s body language during the national anthem before the match. The lasting image of Messi at the 2018 World Cup is likely to be his hand on his head before the Croatia match even started.

Credit should be given to Croatia. The Blazers absolutely outplayed La Abliceleste in every facet. They prevented Messi from taking over a match everyone thought he had to take over.

And Messi deserves blame as well. Yes, his surrounding cast was poor (looking at you, Willy), but he could have done more to get on the ball more often. Meanwhile, his Barcelona teammate had himself one heck of a night.

#Croatia midfield was outstanding and Ivan Rakitić did so much work on both sides of the ball. #ARGCRO #CRO

Messi’s World Cup isn’t over, yet. Argentina needs to beat Nigeria and have some other results go its way. But as it stands, it’s not looking good for the 2014 runners-up.