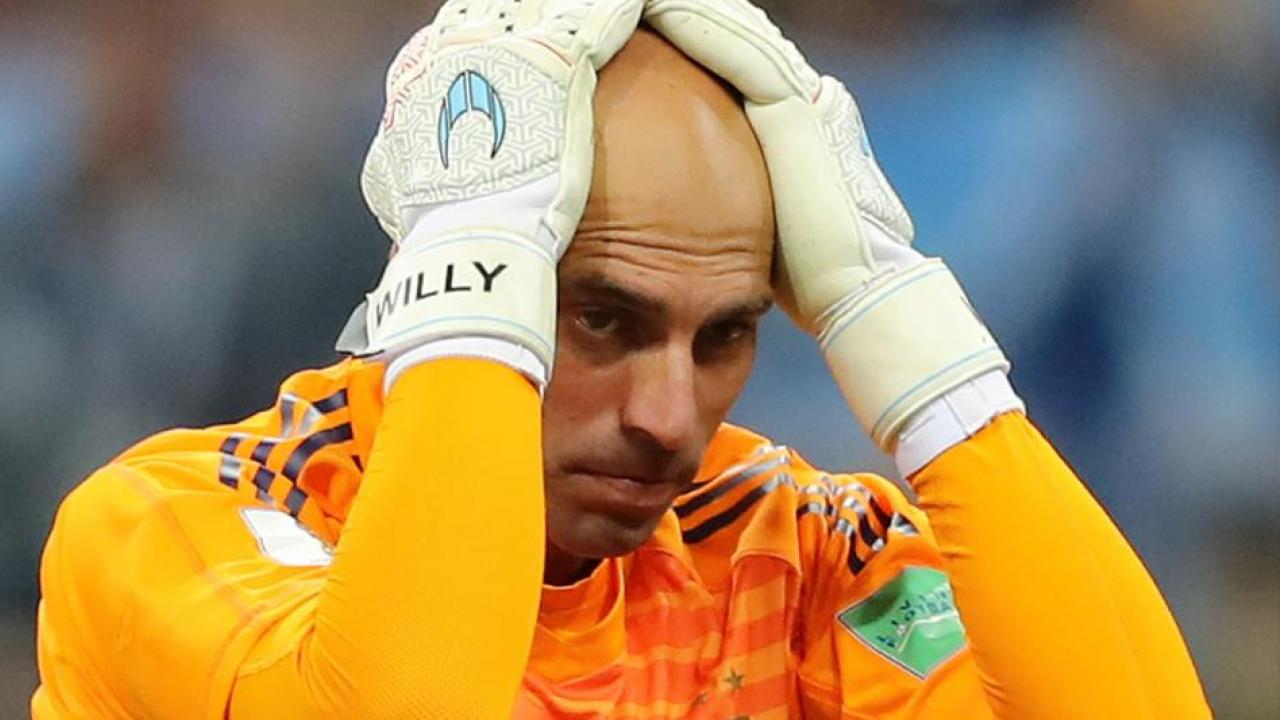 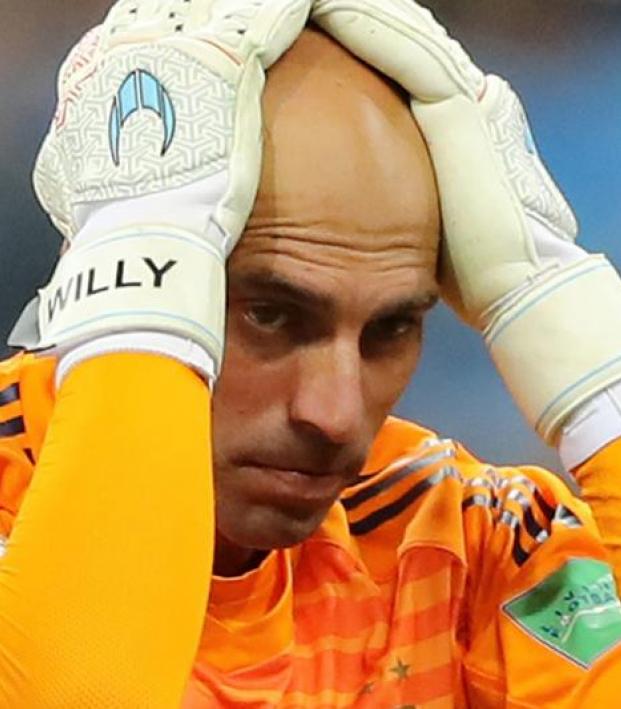 Connor Fleming June 21, 2018
Croatia were hugely superior to Argentina on the night, winning 3-0 while Lionel Messi and company struggled to combine.

As the Argentina vs Croatia highlights show, Lionel Messi and company collapsed against an altogether superior opponent on Thursday in Nizhny Novgorod, 3-0. Spearheaded by the influential play of the sublime Luka Modric, Croatia is through to the Round of 16 while Argentina is on the verge of a shock group stage elimination.

Croatia went with a more midfield-heavy lineup than the one employed against Nigeria. Inter Milan’s Marcelo Brozovic was placed alongside Ivan Rakitic in front of the back four while Luka Modric was pushed a little further up the pitch, giving Croatia more numbers and solidity in the middle of the park.

For Argentina, perhaps the three most disappointing performers in the 1-1 draw with Iceland — defender Marcos Rojo, midfielder Lucas Biglia and winger Angel Di Maria — were axed in favor of Gabriel Mercado, Enzo Perez and Marcos Acuna.

A capacity crowd of over 43,000 inside Nizhny Novgorod Stadium was absolutely rocking as we kicked off, and it was evident from the start that the majority of that contingent was there in support of La Albiceleste.

However, the opening 10 minutes were all Croatia. Ivan Perisic tested Willy Caballero as early as the fifth minute, forcing the Chelsea keeper to make a smart save to push his low effort around the post.

Five minutes later, Croatia sprung Argentina’s offside trap, but Sime Vrsaljko’s square ball for Mario Manzukic was desperately cut out. It appeared as though Jorge Sampaoli had gotten it all horribly wrong, but then Argentina came roaring into the match.

Lionel Messi almost got on the end of a Perez dink; Eduardo Salvio looked poise to score from 10 yards out but Dejan Lovren made a heroic block; an Argentine cross clipped the crossbar; Perez shot wide with the goal at his mercy — what a godawful miss that was from the River Plate man.

Croatia would end the half with a couple clear chances of their own. Mandzukic, so heralded for his ability to head the ball, contorted his body painfully (I'm not sure why) and sent a free header completely wide. It was another special miss.

Finally, just before the whistle, Ante Rebic, who probably could’ve seen red for planting his studs into Salvio, was played clear by Modric but got the ball tangled under his feet. Instead of then playing in a streaking teammate for a certain goal, he shaped his body and curled a horrendous effort miles over.

Very selfish by Ante Rebic, once he knew he didn't have it, should've passed.

Cost Croatia a goal against Argentina.pic.twitter.com/ubsZ7LKICh

Eight minutes after the restart, Argentina suffered the sort of unimaginable collapse that was actually really easy to predict. Big Willy Caballero, who's looked uncertain throughout the tournament after replacing the injured Sergio Romero and had a couple nervy moments with the ball at his feet in the opening 45, just fucked it all up entirely. It was still a nice finish from the mad lad Rebic.

Sampaoli threw on Gonzalo Higuain for Aguero, Cristian Pavon for Salvio and Paulo Dybala for Perez, and Argentina's formation turned into one of the strangest clusterfucks you'll ever see. Nothing looked like it was going to work; nothing did work.

In the 80th minute, Croatia struck the dagger blow. Modric, who'd been sensational all night, hit a spectacular effort from long-range to cap his memorable performance in midfield. No Argentine midfielder is fit to even look at him, that's the gulf in class here.

Rakitic then added Croatia's third in the 91st minute. From an Argentina perspective, it was basically just the footballing equivalent of having someone fart in your face and then waking up with pink eye.

Croatia's an incredibly strong side, although they're a bit shaky at the back. The fact that they could keep a clean sheet here says more about how disjointed and godawful Argentina’s approach is than anything else.