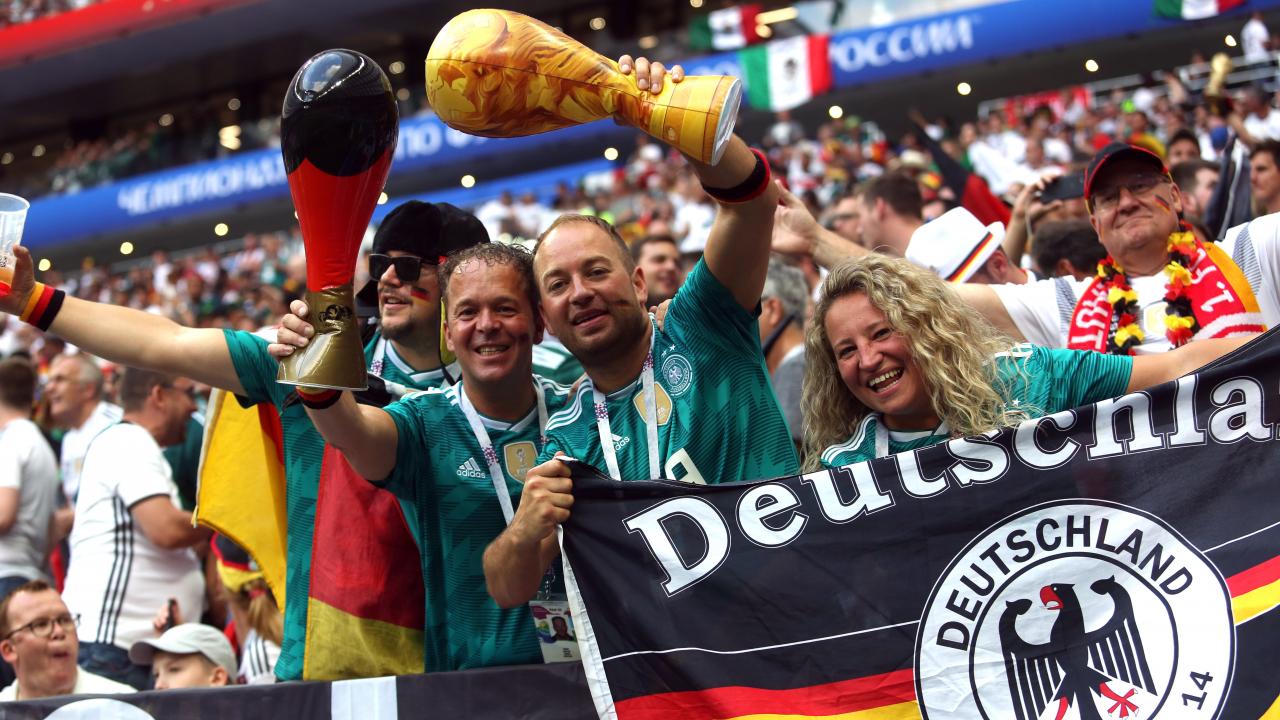 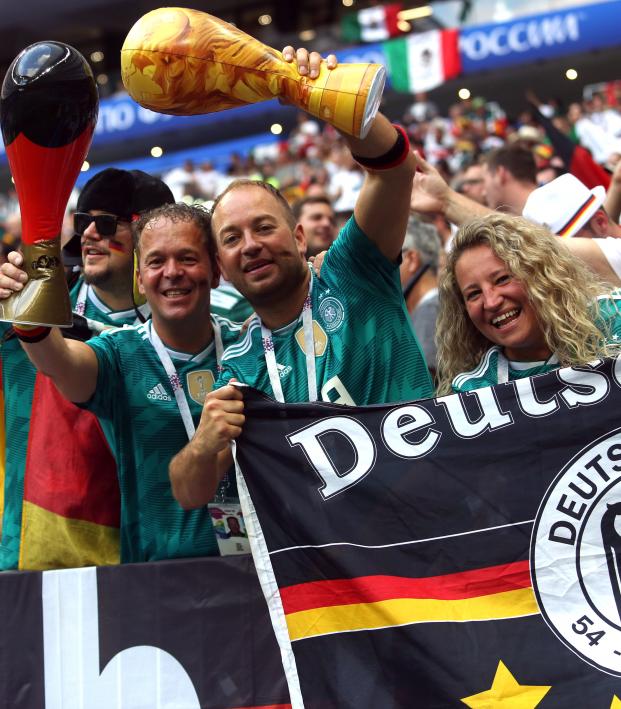 Heroes And Villains Of The World Cup: Matchday 14

Connor Fleming June 27, 2018
Who’s excited for Mexico and Brazil in the Round of 16? No one on Mexico’s right-hand side, that’s for sure.

Heroes and Villains of the World Cup: Matchday 14 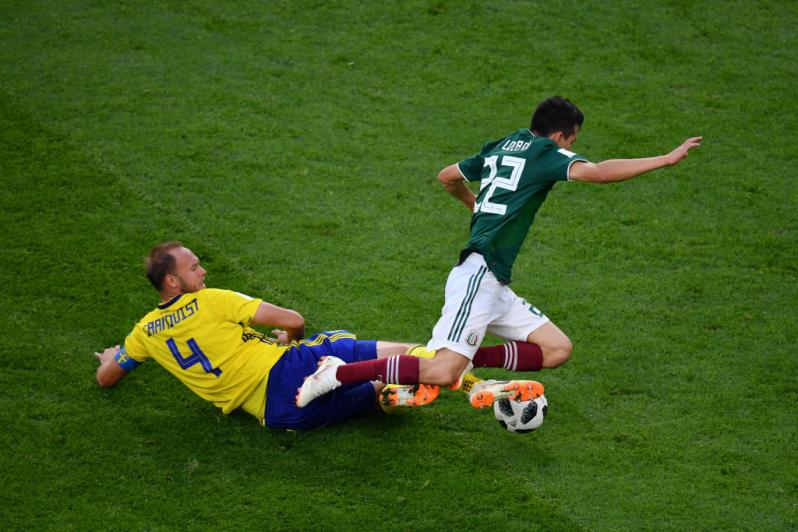 He was a monster in defense, he lumbered into Mexico’s box and won everything (just knocking shit down and flicking shit on left and right), he converted his penalty with ease and he completed one of the illest dribbles of the tournament when Mexico dared to press him in possession. He's my Golden Ball favorite at the moment.

Crossbar. BANG. Head. BANG. Side-netting. Pick that one out.

Goal of the tournament so far? With regards to pure aesthetics, @TravisYoesting and I definitely think so. pic.twitter.com/Djx33S2YpX

For 50 straight games Osorio refused to use the same starting lineup in back-to-back matches. Then, on his 51st game in charge of El Tri, the Colombian did the unthinkable: He named to same starting XI against Sweden that had taken apart South Korea. Here’s what he had to say directly after the loss:

“For the first time in many, many games when we play against a team that play that idea of football, of direct football, we usually play with three at the back and an anchor man who is very good in the air. Basically we defend with four. Today for the first time we decided to play with (a back line of) four and not that structure. And at the end, we didn’t succeed in our penetration in the final third.”

So if you knew how to combat Sweden's style, why didn't you do it??? You almost blew it.

Sweden won basically every aerial duel and every ball inside Mexico’s box — at halftime, you knew the door was coming down. That sucker flew off the hinges between minutes 50 and 74 when Mexico went on tilt.

This guy. I’ve always maintained that Neymar will one day seriously injure himself with the severity of his dives, and I still maintain that. This, however, was not one of his masochistic flops. It was just hilarious.