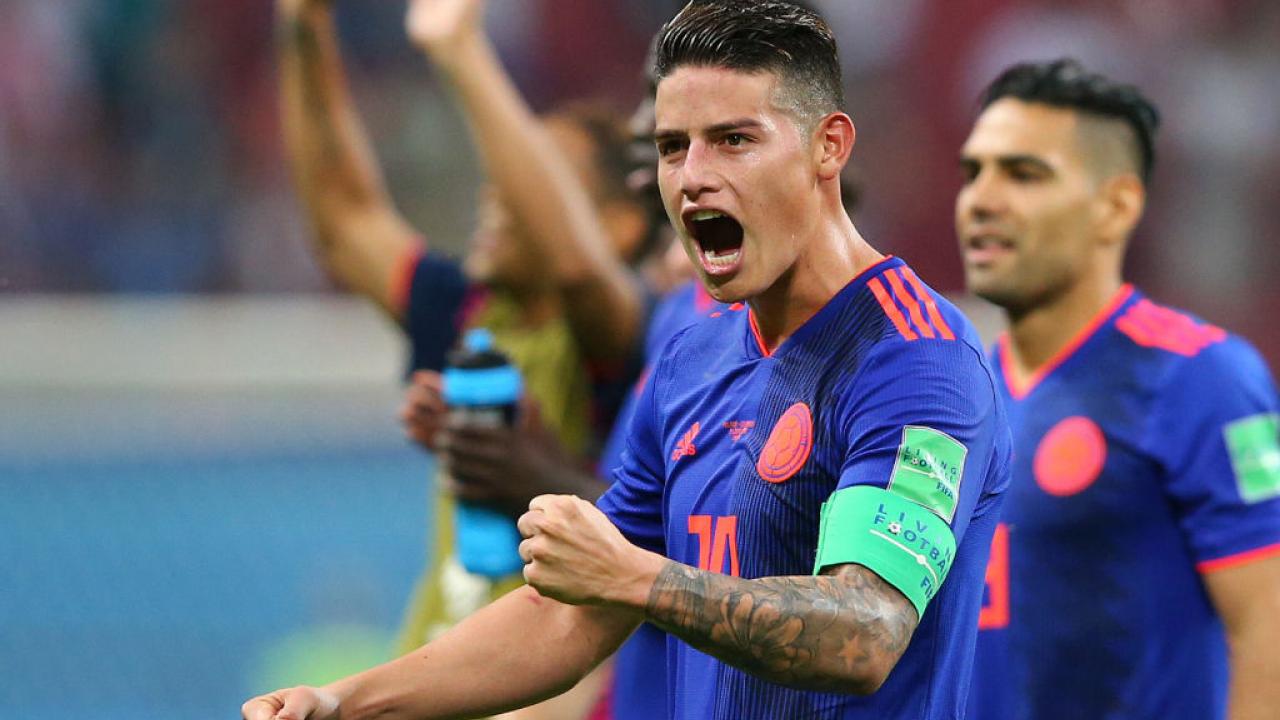 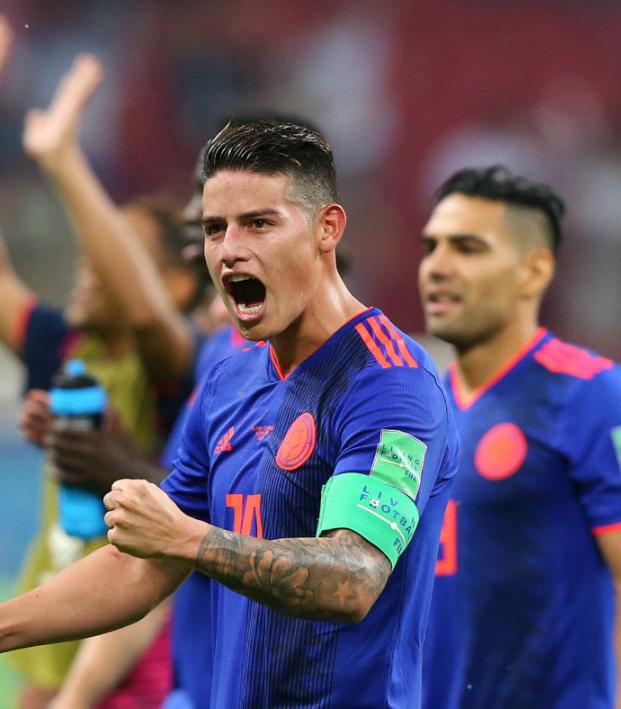 Heroes And Villains Of The World Cup: Matchday 11

Connor Fleming June 24, 2018
Panama and Poland are going home while England’s through to the Round of 16.

Things are getting super serious out in Russia — teams are now going home on the daily and England’s actually starting to find some joy in life. We’re also starting to see a lubricous amount of goals, but don’t worry, tomorrow features Uruguay and Iran.

Heroes and Villains of the World Cup: Matchday 11

His second assist was one of the best passes ever.

It's fair to say that Colombia looked a lot better with James in the starting XI today.

The 32-year-old entered the match in the 72nd minute with Japan trailing 2-1, but on his 97th appearance for the Samurai Blue, the Pachuca attacker scored his 37th goal. With four World Cup goals, he’s now the top-scoring Asian player in the tournament’s history.

Panama came out with a clear game plan for getting after England but it involved little more than attempting to rough up the Three Lions — a strategy which failed spectacularly. Gomez went right after Jesse Lingard with an early elbow, but the Manchester United man responded with a sensational strike in the 36th minute, one of five England goals in the first half.

This only happened a couple times, but when Panama actually tried to play football, they looked pretty good. Making it to the World Cup is a massive achievement and scoring via Felipe Baloy is another fun accomplishment, but this Panama side isn’t making any friends with its approach on the pitch.

Lewandowski cut a forlorn figure during Poland’s 3-0 defeat to Colombia, and the Bayern Munich star spent the majority of the 90 minutes taking up ineffective positions on the pitch in order to even participate in the play. As the top scorer in all of UEFA qualifying, so much more was expected from Lewandowski, but he disappointed in Russia along with the rest of his teammates.

Also, is Wojciech Szczesny really going to replace Gianluigi Buffon at Juventus? That seems like not a great idea.