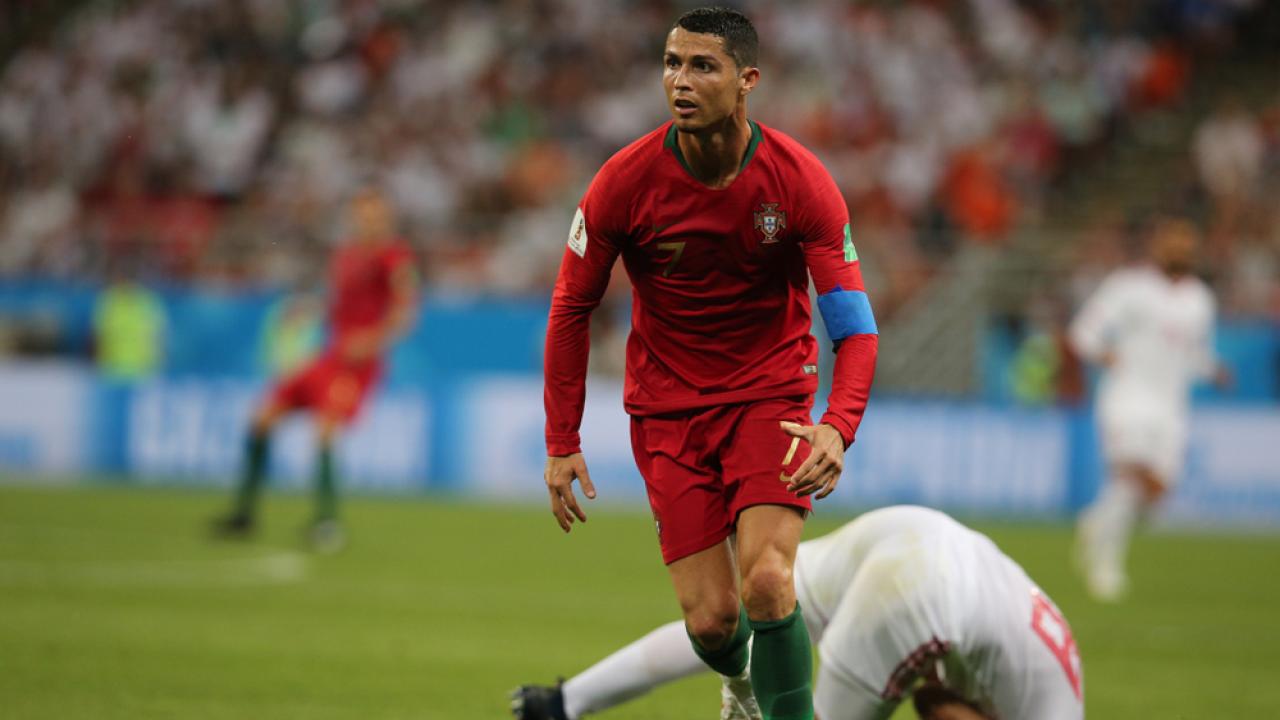 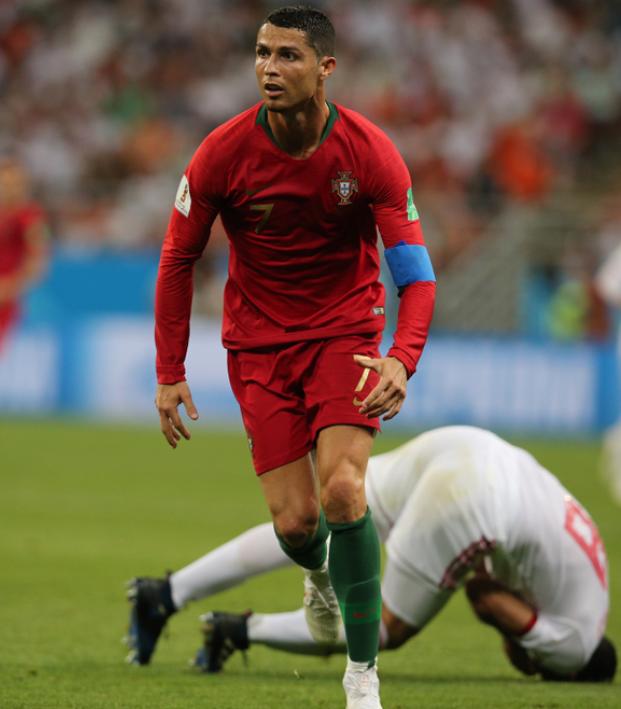 Heroes And Villains Of The World Cup: Matchday 12

Connor Fleming June 25, 2018
Iran’s going home, and we’ve got Uruguay-Portugal and Spain-Russia in the Round of 16.

This is where the introduction usually goes but fire the torpedoes!

Heroes and Villains of the World Cup: Matchday 12

Hero: VAR (Some guys in a dark room)

I understand that you’re less than thrilled with VAR if you support Morocco, Iran or Portugal at the moment, but you really only sound like a cantankerous old fool if you don’t see the clear benefit of the system. Outside of Iran’s extremely contentious penalty, all of the actual VAR-aided calls were correct. Yes, we had to wait too long for some (Ronaldo’s elbow took forever), but this is so much better than the good ol’ days. Spain's second was a great goal.

VAR is simply a screen that allows the referee to see an incident more clearly. The referee then uses that to make a decision. This is all VAR does. VAR does not make decisions. The referee makes decisions. End of discussion

You can, of course, argue that VAR should’ve signaled to the ref concerning other match incidents (Morocco’s got a point here), but the system positively contributed to the most thrilling group stage ending ever, and it was there to aid Enrique Caceres throughout. The Paraguayan clearly wasn’t ready for this level of intensity, and that's why the sport will always have controversy — there's still room for human error and some things are forever subjective.

Nordin Amrabat lets the world know what he thinks of VAR... pic.twitter.com/0ZhQHk6Av4

One of your starting center backs goes out with a thigh injury (and he's really good) and you’re about to play the team that’s scored eight goals so far — for Uruguay, who cares? You’ve got Diego Godin. This dude is a monster, a blackhole at the back and a force when lumbering forward. You hardly need a midfield when you have a center back of this quality.

Diego Godín for #URU in the World Cup group stages:

Hi Iran. Sorry about today. Over here in the States, we’ve got a guy named Chris Wondolowski. We think about him a lot. We’ve got a feeling that Mehdi Taremi is gonna be a lot like Wondolowski for you.

#IRN was this close to burying #POR pic.twitter.com/812g2l0gUV

Can you image the scenes if this 94th minute shot sent Portugal crashing out while elevating Iran to the top spot in Group B?!

Honorable mention: Whoever is alongside Ronaldo (Goncalo Guedes or Andre Silva)

You’d think with Ronaldo getting the attention that he does, one of either Guedes or Silva would be able to offer something to the Portugal attack. Maybe they have and I’ve just missed it, but I don’t think so. They’re both really young, but someone needs to step up against Uruguay or that’s that for the European champions.

I wouldn’t be opposed to seeing Portugal win it all thanks to a Ricardo Quaresma trivela in every match, mind you.