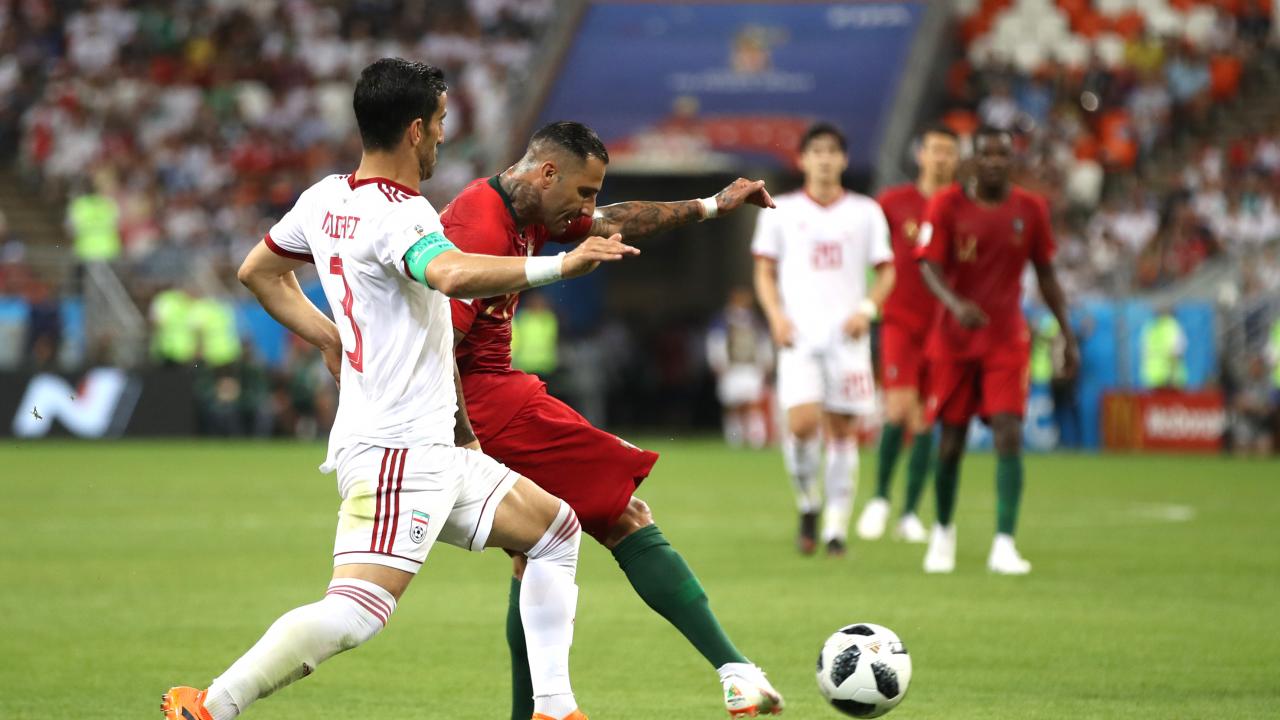 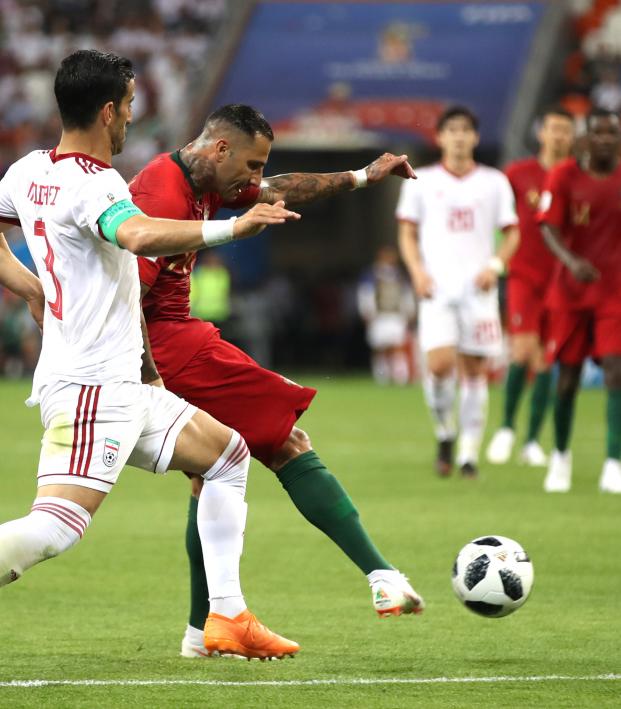 Travis Yoesting June 25, 2018
Quaresma gave Portugal a lead at halftime against Iran with a beautiful shot from the edge of the box with the outside of his boot.

Portugal struggled to break down the stout defense of Team Melli for about 45 minutes. Then came the absurd Ricardo Quaresma goal vs Iran to flip the tie on its head.

In February, we crowned Quaresma the King of the Trivela. The Besiktas winger brought his beautiful technique with him to Russia and scored what may be the most sumptuous goal of the World Cup thus far.

The Quaresma goal vs Iran came in the 45th minute. Prior to this, Portugal had created a few chances but Iranian goalkeeper Alireza Beiranvand looked more likely to provide the European champions with a goal than Cristiano Ronaldo or any of his teammates.

Then Quaresma stepped up with the type of skill we love to see from him, curling the ball with the outside of his right boot and sending it perfectly into the far corner.

Don’t discount the pretty back heel from Adrien Silva on the one-two to set up the Quaresma goal vs Iran.

Portugal went into the match knowing a draw would be enough to advance and the goal for a 1-0 lead right before halftime was just what Team Ronaldo will love to see. Unless Ronaldo is jealous that Quaresma just passed him for prettiest goal so far.

Don’t worry Ronnie, you still have Quaresma beat on looks. At least until you get a matching neck tattoo.