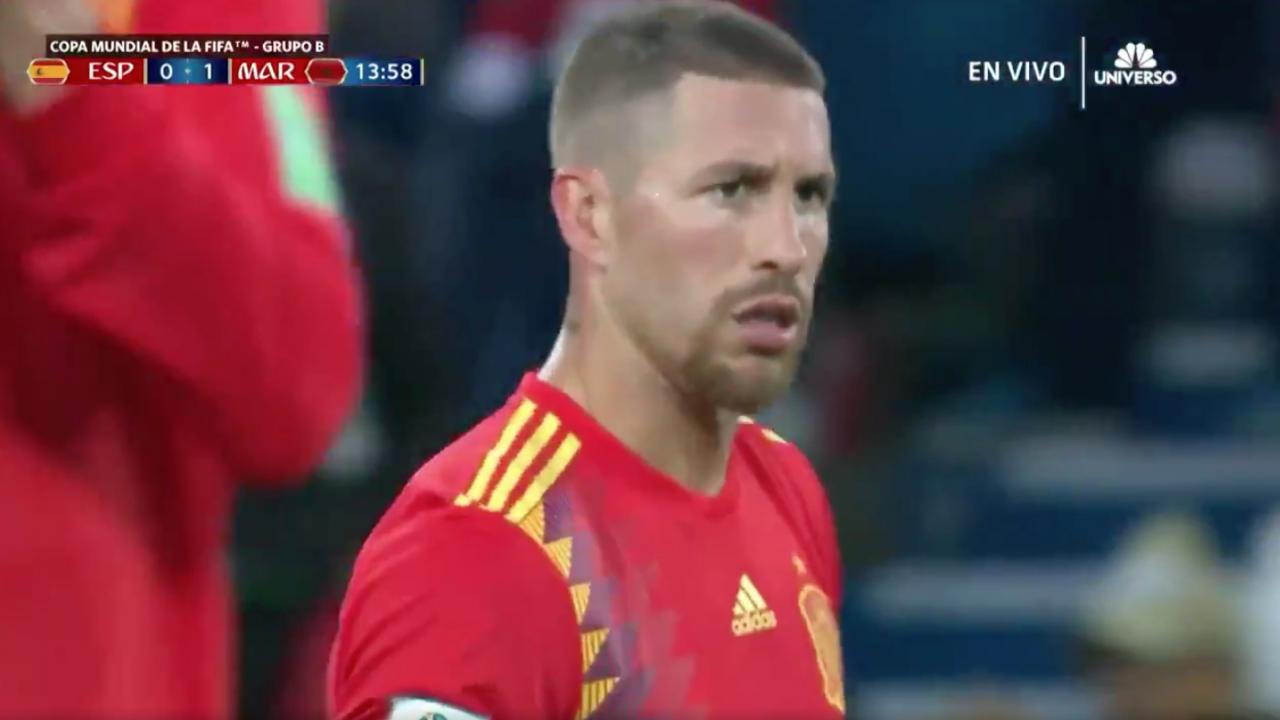 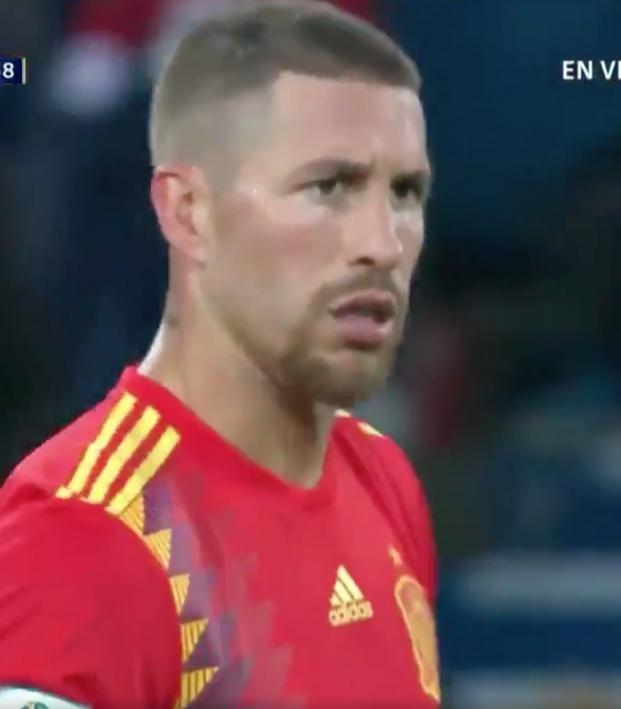 Bryce Badwan June 25, 2018
Group B was off to a lit start after Andres Iniesta and Sergio Ramos had a miscommunication in the midfield, but Spain then quickly responded.

Not Morocco. The already-eliminated side has been one of the better looking teams at the World Cup, but the Atlas Lions had yet to score or get points at this World Cup heading into its final group match. That’s soccer for you.

But after all the misfortune, Morocco finally had some luck go its way.

A rare fib between former El Clasico rivals Andres Iniesta and Sergio Ramos led to a break away for Khalid Boutaïb. David de Gea was looking to make his first save of the tournament, but Boutaïb finished with poise.

Wyd, Sergio Ramos? Iniesta also in it. pic.twitter.com/3CmEl1snon
Via: @TelemundoSports

But it didn’t take long for la Roja to strike back. Iniesta, who was part to blame for the Morocco goal, made a great run and then made a nifty little pass with the outside of his boot to Isco, who hammered one home.

Iniesta wasn't about to forget about being apart of Morocco's earlier goal. Great finish from Iscopic.twitter.com/M6MkWnlkMY
Via: @TelemundoSports

At the time of this sentence being typed, Spain would be the winners of Group B with Portugal finishing second.