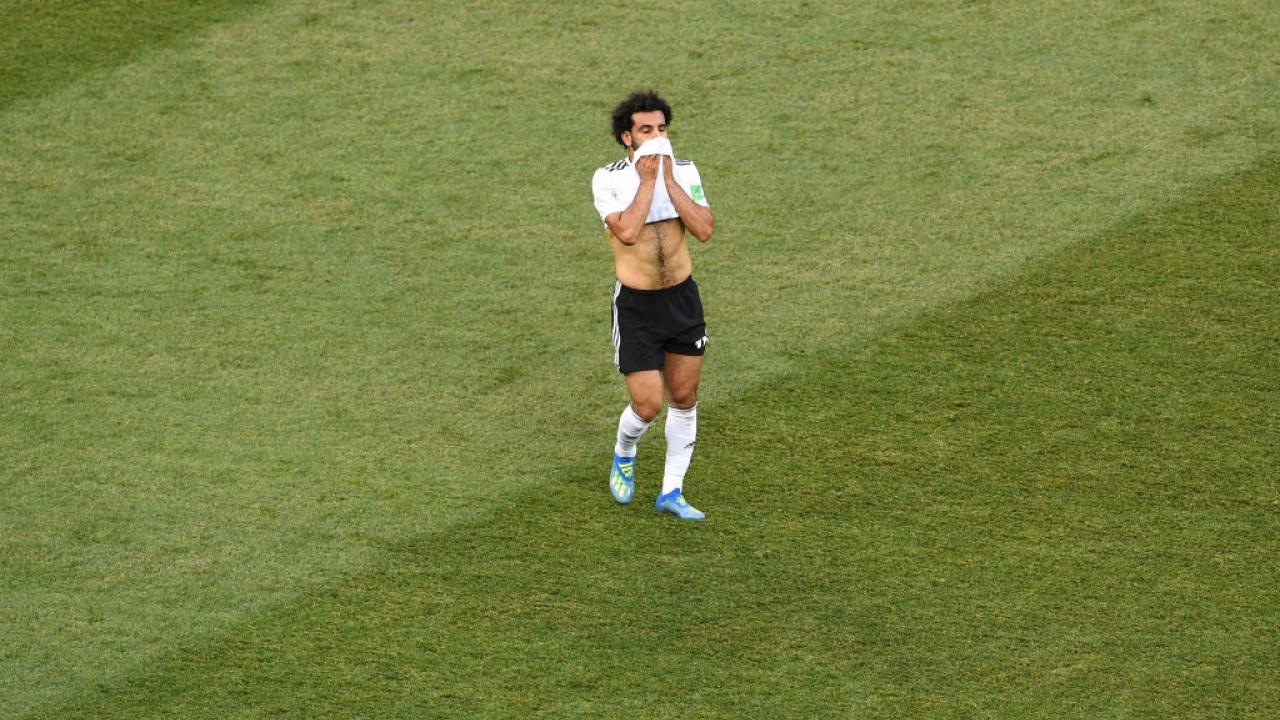 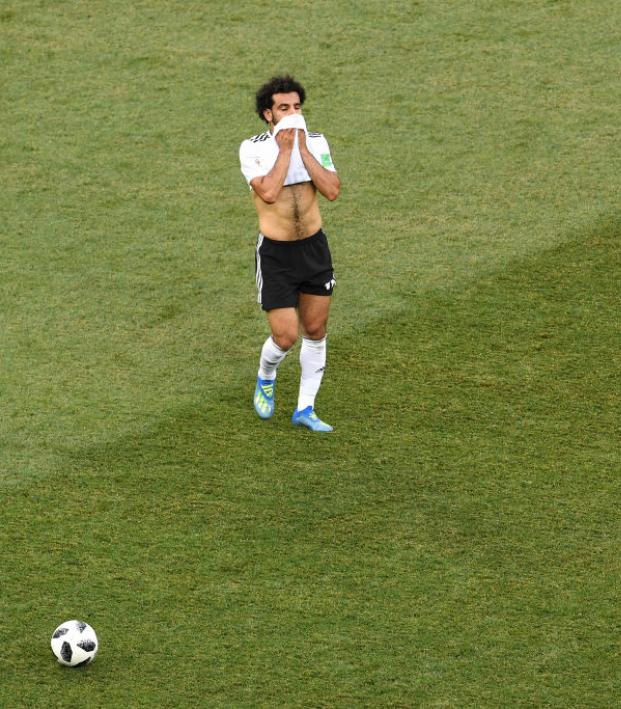 With both Egypt and Saudi Arabia eliminated prior to the match, it was clear the game would be more about honor and statistics than actual glory.

Nevertheless, both teams were eager to get the victory that would send them back home with some degree of consolation.

Things were looking up for Egypt as Salah scored a brilliant opener after chipping the ball over the keeper. It may very well be Salah's last goal for the national team.

However, Saudi Arabia equalized via a penalty kick — only after Egypt goalkeeper Essam El-Hadary had stopped another penalty just minutes earlier.

As the game went to second half stoppage time, it seemed as if both teams would at least get a point out of the match.

However, in the 95th minute, Saudi Arabia was pushing and got its reward.

Salem Muhamed Al-Dawsari got the ball inside the box and shot a dagger into the net and Egypt's heart.

Salah and Egypt were therefore denied a draw, and they leave the tournament with zero points and little to celebrate, except two Mohamed Salah goals.

On the other hand, Saudi Arabia managed to rescue the three points. It's quite a big deal considering it's their first World Cup victory in 24 years — the previous one took place in 1994, when they beat Belgium 1-0.

Uruguay beat hosts Russia in the other Group A fixture to secure first place.