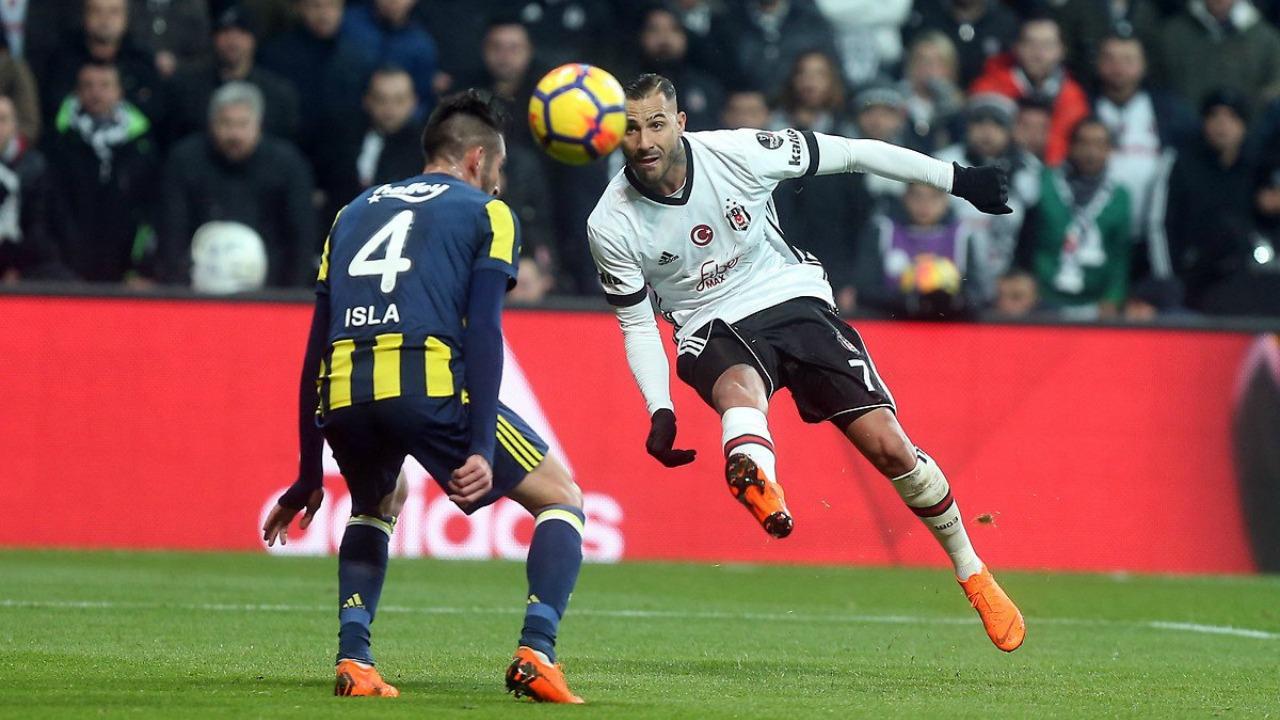 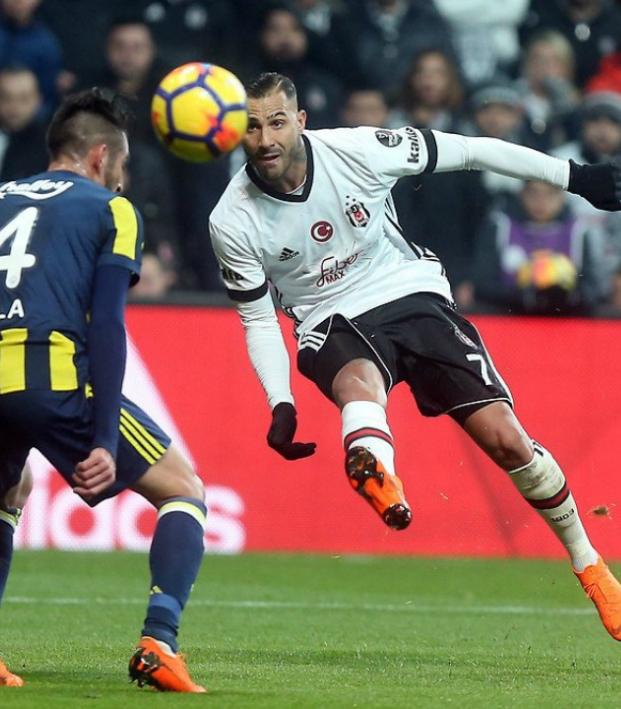 Further Proof That Ricardo Quaresma Is King Of The Trivela

If you ever grow tired of the “Who’s the best player in the world?” debate or weary of solving for “Who’s the best goalkeeper?” just know that there’s a much more refined, much classier discourse you can join regarding “Who has the best outside-of-the-boot (trivela in Portuguese) technique, Besiktas winger Ricardo Quaresma or Real Madrid midfielder Luka Modric?

While Modric is sensational with the technique, his status as a genuinely two-footed, ambidextrous player limits his use of the trivela. When simply discussing this saucy curl in and of itself, that docks Modric points in the debate.

Quaresma, meanwhile, is a predominately right-footed player who plays on the right wing. However, he has a strong desire to cut inside without being deployed as an introverted winger, a la Arjen Robben.

And so, without using his left foot, Quaresma is a certainty for at least one or two trivela shots/passes per game.

Any one who would criticize Quaresma for that right-foot reliance obviously hasn’t seen the quality the Portuguese international possesses with the outside of his boot.

On Sunday, Besiktas played Fenerbahce in an Istanbul derby. Besiktas won 3-1, moving the club above its rivals and into third in the Turkish Super Lig. Quaresma scored the game-winner in the 77th minute with another sensational trivela. 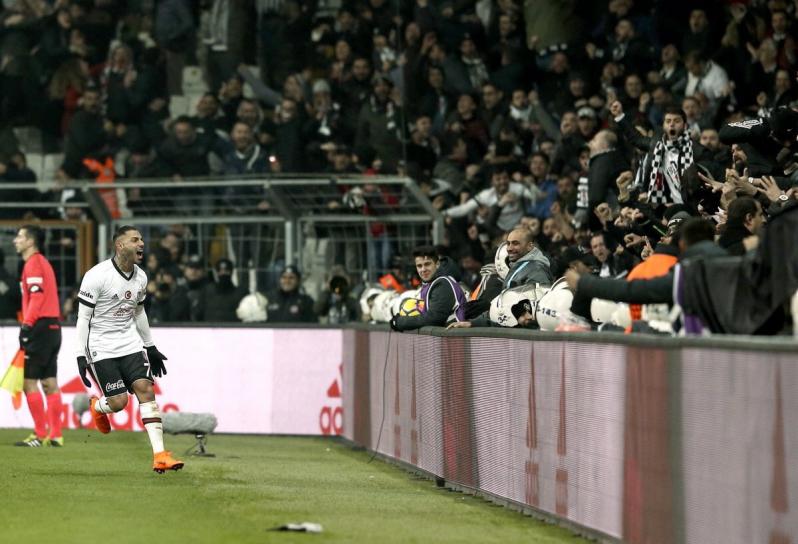 Now to just do this five times against Bayern Munich. Photo: @BesiktasTalk | Twitter

The 34-year-old would add a second in the 94th minute to secure all three points for the Black Eagles. Besiktas has two more matches in Super Lig play before hosting Bayern Munich at the Vodafone Arena in Champions League action.