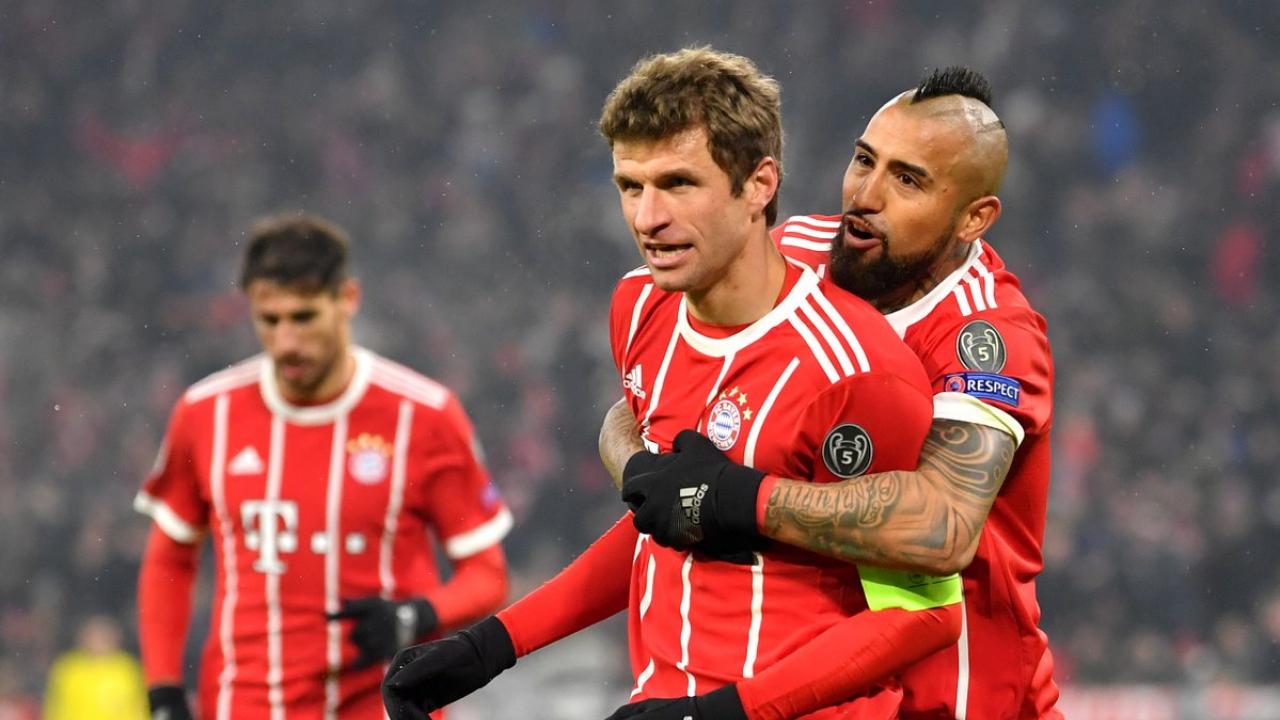 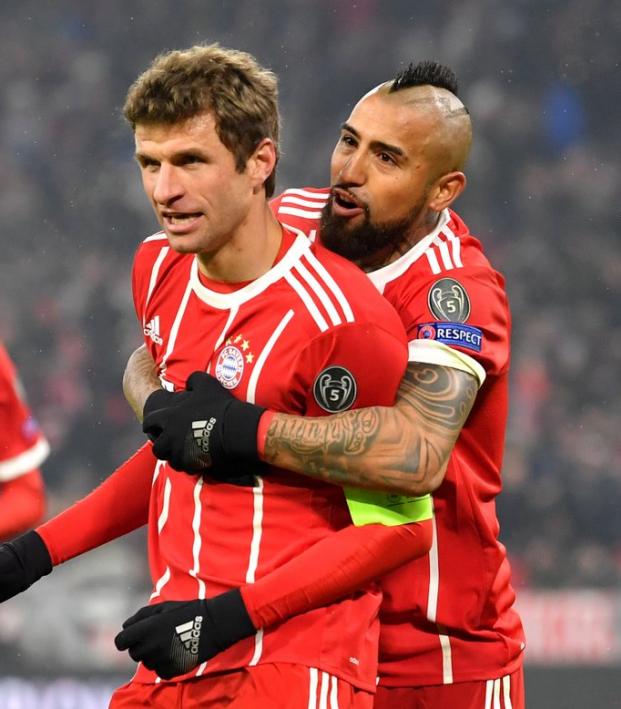 Connor Fleming February 20, 2018
An early red card to Besiktas led to a 5-0 first leg victory for Bayern, all but securing their place in the quarters.

Although there’s no more difficult away trip in all of football than Besiktas’ Vodafone Park, Bayern Munich’s 5-0 first leg win over the Turkish giants has almost certainly given the Bavarian side a place in the Champions League quarterfinals, which would be the club's seventh consecutive appearance in the last eight.

For 16 minutes, a battle between first in Germany and fourth in Turkey figured to be an engaging affair, but then, Besiktas captain and Canadian legend Atiba Hutchinson played a dreadful back pass which was pounced on by Robert Lewandowski.

The Polish striker was clear through on goal, forcing a rash challenge just outside the box from Domagoj Vida. Vida was the last man and was duly sent off for the foul.

Besiktas are down to 10! It's a straight red for Vida for his last-man tackle on Lewandowski.

Besiktas loaded the middle of the park, and Bayern tried to find their opener by exploiting the space on the wings. They had to wait until the 43rd minute for their first, but it came as a result of that work from the wide areas.

Kingsley Coman provided some magic down the wing, and David Alaba ultimately provided the assist for Thomas Muller from a yard out.

Müller gives Bayern the lead after great work from Coman down the left wing. https://t.co/8RU1IHt8eb

Seven minutes after the restart, it was Coman who doubled Bayern’s advantage. This time, Lewandowski was the provider.

Coman started the move for Bayern's 1st goal, now he's on the scoresheet himself.

Can 10-man Besiktas limit the damage in this first leg? https://t.co/zrEmM9XGcG

Muller got his second and Bayern’s third in the 66th minute with Joshua Kimmich providing the assist.

Müller's 42nd career Champions League goal has him just 1 behind Lewandowski for 13th on the all-time list. https://t.co/joxULmRz5I

In the 79th, Lewandowski got on the scoresheet with Bayern’s fourth.

Lewandowski pulls level with Didier Drogba for 10th on the all-time list with 44 #UCL goals! https://t.co/pv0SWNcjKW

And in the 88th minute, Muller registered an assist to go with his two goals while Lewandowski registered a brace of his own.

The striker now has 45 UCL goals, good for 10th all-time. 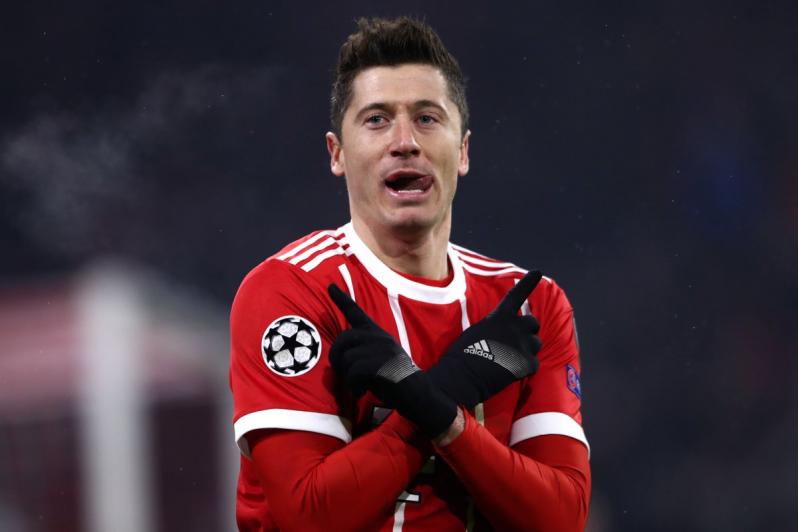 Besiktas will now need to make us forget all about last season’s Barca-PSG match if they want to progress to the quarterfinals. Welcome to hell, Bayern.