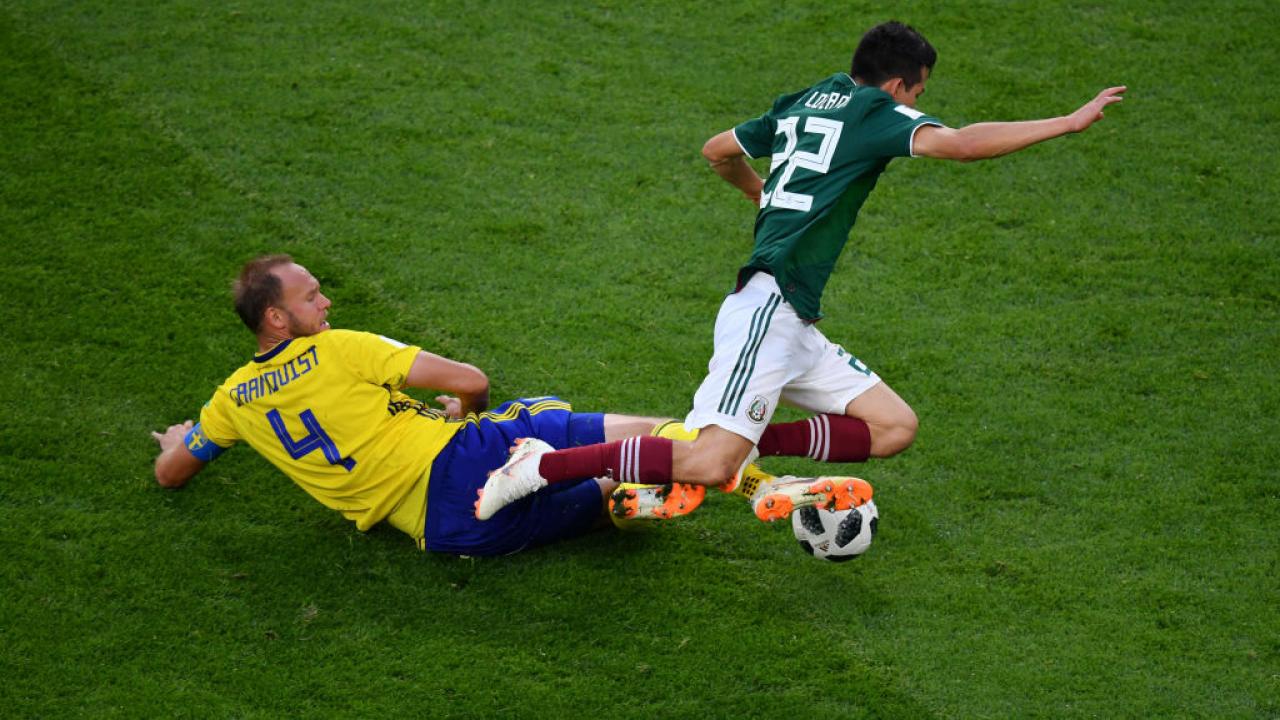 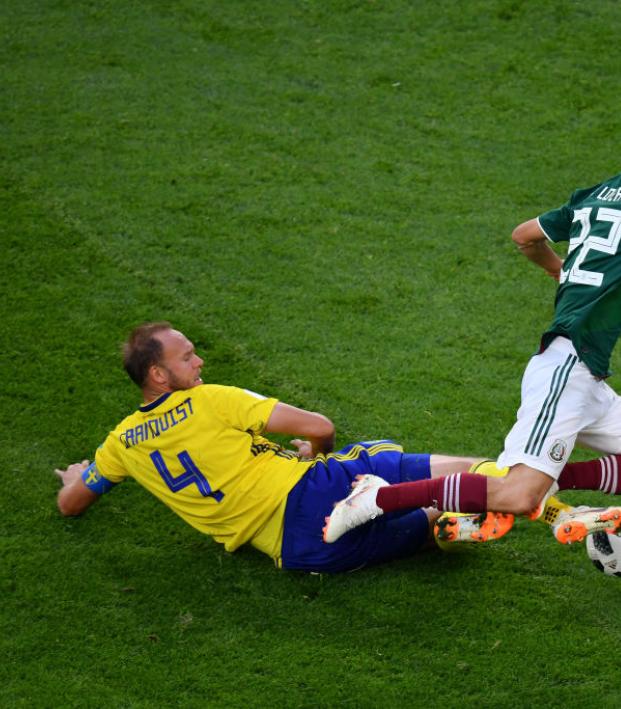 Connor Fleming June 27, 2018
We need to start talking about how good Sweden is.

This has been the World Cup were lazy, hackneyed stereotypes go to die.

Additionally, people will say Germany didn’t respond well enough to its wake-up call, that, in effect, it was just too good and too arrogant, that's all. The focus will be on the defending champions' failure, and not the play of South Korea, Mexico and Sweden.

Which brings us to the Swedes and the absurdly unjust stigma that’ll follow them to the Round of 16 and dominate prematch coverage — you know, the Scandinavian one: Sweden is rational, a bit boring, kinda socialist, but damn, look at the quality of life!

Yes, the ethos of team spirit is strong here — Janne Andersson has essentially woven a golden thread between two of the most successful youth national teams in Sweden’s history, the 2009 U-21 team that advanced to the semis of the European Championships and the 2015 team that won it.

But to say Sweden defeated France in Solna, finished above the Netherlands, knocked off Italy in the playoff and won Group F just because of a shared affinity for Volvo and IKEA furniture is so joyless.

No player’s going to suffer more from this superficiality than 33-year-old center back Andreas Granqvist. Get ready for “this guy plays in the Swedish second division!” Not really — he played for Wigan in the EPL, Groningen in the Eredivisie, Genoa in Serie A and Krasnodar in the Russian PL before just returning to Helsingborg to play for the club where he first started his career.

Get ready for the fact he looks like he just rolled out of bed after three days on the sauce and must now shake off an earth shattering hangover before the match. But this guy comes to play — his two penalties so far have been colder than a Pripps.

Another one! Andreas Granqvist scores his second penalty of the tournament to double the Sweden lead over Mexico. #MEXSWE pic.twitter.com/kYCtTi4RR4

Sure, but he’s 6-4 and built like a brick shithouse, so surely he can’t do anything apart from head the ball and live under a bridge? The way he dribbled out of Mexico’s high pressure on one occasion made him look eerily similar to the Kaiser.

He’s unshakable, and he makes the backline of Victor Lindelof, Ludwig Augustinsson and Mikael Lustig so much better because of it. There's a lot to like here, unless you're lining up against them. Then you're going to suffer.