The Golden Thread: How Sweden Built On U-21 Success To Undermine Italy And Holland 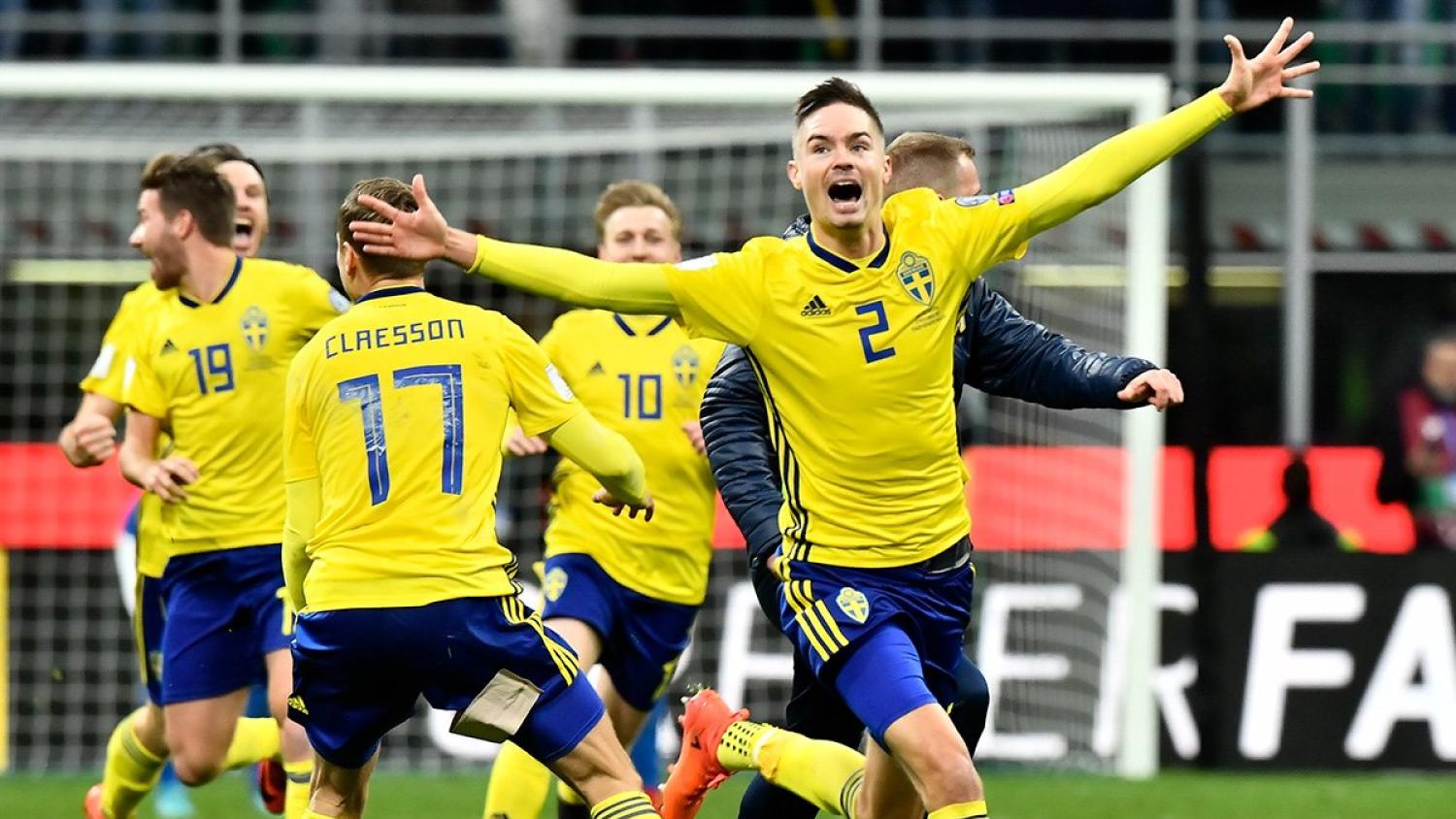 The warning signs were there for both Italy and Holland, but this Swedish side has simply come of age after 2009 and 2015 U-21 success.
@swedense | Twitter

The fallout from Italy’s shock elimination from the 2018 World Cup at the hands of Sweden has been largely centered around two things: the ongoing Italian footballing apocalypse and the minuscule possibility of 36-year-old Zlatan Ibrahimovic returning to the fold for Zweden. Somewhat lost in the hullabaloo is the fantastic achievement of the Swedes, an incredible sporting success that was far from the smash and grab that a 1-0 aggregate scoreline might suggest.

Next summer, the World Cup will kickoff without Italy (18 appearances and four-time champions), Holland (10 appearances and three-time runners-up) and Bulgaria (seven appearances and fourth-place finishers at USA ’94). What’s the golden thread between these three nations? They were all bounced by Sweden, an amazing accomplishment by the Blue-Yellow made all the more impressive when coupled with their 2-1 victory over France in Stockholm.

No country navigated a more difficult path to Russia than Sweden, and although Nordic rivals Iceland may garner the praise for their unified grassroots approach to development, the Swedes path to Russia can be traced back as far as 2009. The players that upset the odds were more than ready for this moment and the task at the San Siro. 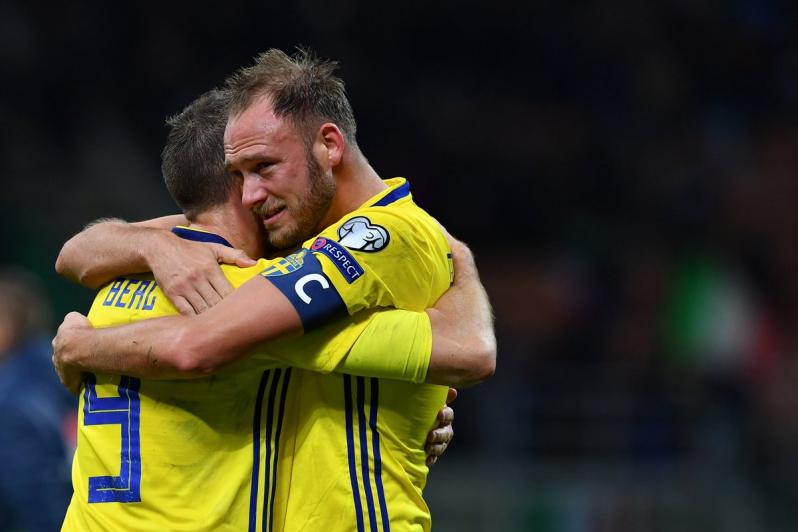 Andreas Granqvist and Maruc Berg, members of the 2009 U-21 team. Photo: @SwedeStats | Twitter

Between 2005 and 2015, Sweden qualified for two UEFA European Under-21 Championships, the 2009 edition (by virtue of hosting the tournament) and 2015 (when the nation won its first-ever title in a UEFA youth competition). Interestingly enough, the Swedes went face-to-face with Italy at both of those events.

The 2009 team delighted the home nation by scoring 12 goals in four matches, ultimately losing to England in the semifinals via a penalty shootout. Of that squad, a remarkable total of six players were on the roster that shocked Italy this week. 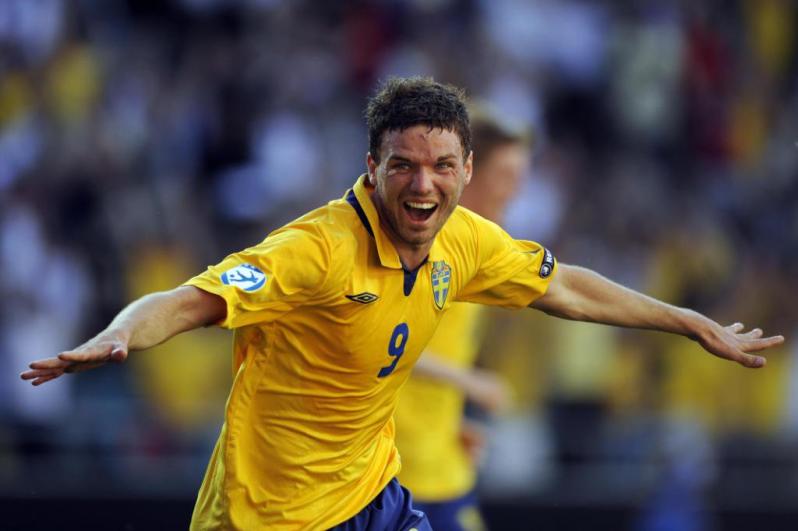 Compare this experienced core with what Italy reaped from that 2009 tournament. The only player on that squad to also appear in the playoff was winger Antonio Candreva (30). Who were the other big Italian names on that 2009 squad that played no part in the playoff? Mario Balotelli, Sebastian Giovinco, Claudio Marchisio, Marco Motta and Robert Acquafresca.

This experienced group was excellently balanced by the Swedish heroes that lifted the U-21 trophy in 2015. There was a direct foreshadowing of this week’s events at the tournament in the Czech Republic when Sweden opened group play with a 2-1 victory over Italy. The goal scorers? John Guidetti and Isaac Kiese Thelin, both part of the Swedish setup for the playoff. 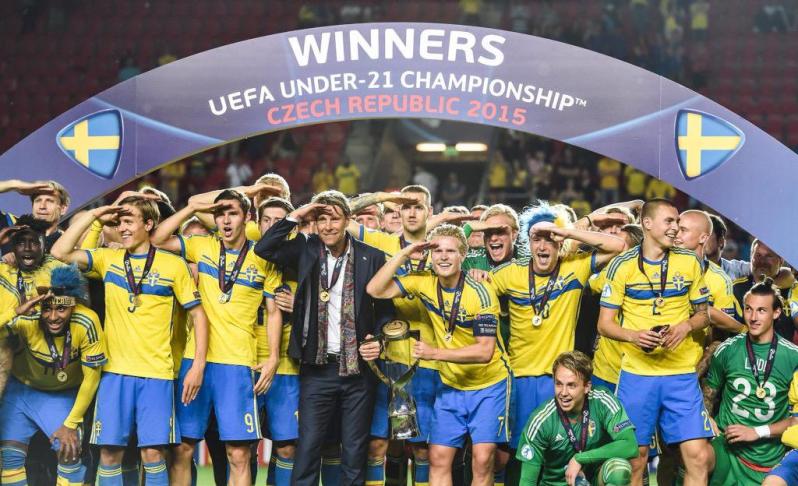 Sweden would advance to the knockout stage and simultaneously qualify for the 2016 Rio Summer Olympics at the expense of Italy before trouncing Denmark 4-1 in the semis and defeating Portugal on penalties in the final.

Among those who scored their penalties in that famous final where Guidetti, Kiese Thelin, Ludwig Augustinsson and Victor Lindelof. The players from that side that all helped down Italy in the playoff? Guidetti (25), Kiese Thelin (25), Augustinsson (23), Lindelof (23) and Filip Helander (24).

The Italian players from 2015 that went on to represent Italy this week included Andrea Belotti, Federico Bernardeschi, Davide Zappacosta and Daniele Rugani, although only Belotti and Bernardeschi would play. 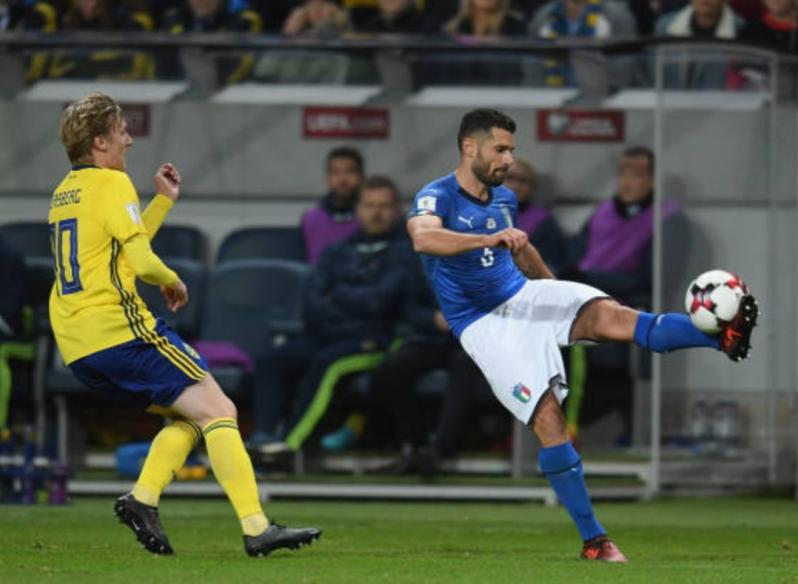 That’s an immaculate record with regards promoting players from the youth setup to the senior side, and it never hurts to add a world-class player like Emil Forsberg to the mix.

Manager Janne Andersson deserves a lot of credit for assembling this squad from strength-to-strength, and for all the doom and gloom surrounding Italy, they should know that they were beaten by a great team — easily the best of all the unseeded nations in the playoffs.

If any nation approaches Sweden next summer and prepares for anything less than a world-beater, they’ll join Italy and Holland on the sidelines.