Cryptic Zlatan Tweet Kicks Off Excellent Game Of World Cup "Will He Or Won't He?" 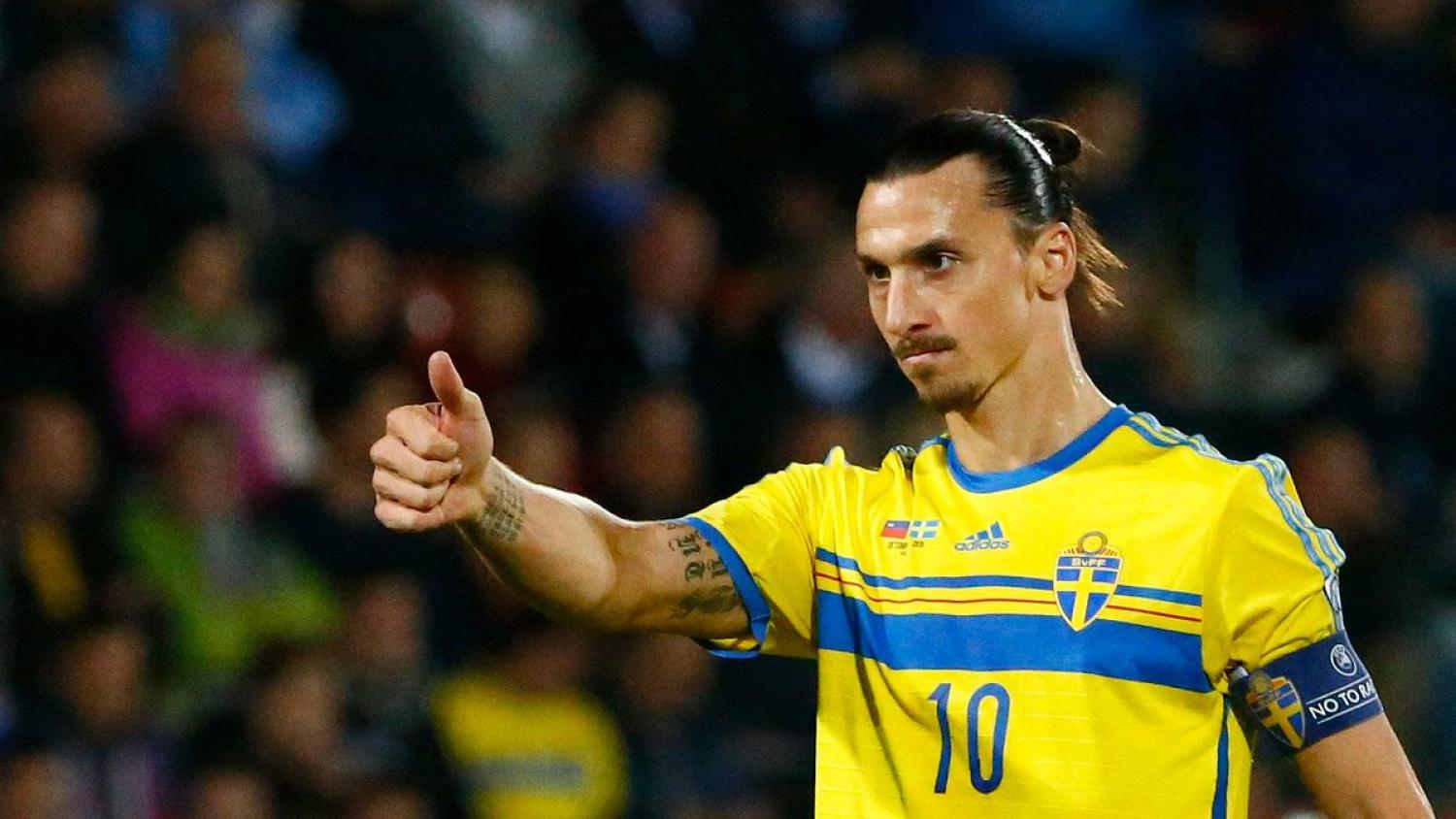 Will Zlatan play in the World Cup? It appears there is some room for debate here.
@BigFootballGB | Twitter

Sweden National Team manager Janne Andersson would like all of you to know that there is NO WAY Sweden's all-time goalscorer and all-around entertainment generator Zlatan Ibrahimovic is going to play for Sweden at the World Cup, which they just qualified for, much to the chagrin of Italy. So just get that out of your heads. Zlatan, the man who once said "a World Cup without me is nothing to watch" is not going to play in the World Cup. He is retired from international football and currently rehabbing an awful knee injury. IT IS NOT HAPPENING.

Sweden's coach has NO interest in your silly Zlatan Ibrahimovic question! pic.twitter.com/60JJyIVKD1

He spelled "Sweden" with a "Z", like "Z" for "Zlatan" and y'all that is so on-brand I just can't even. BUT THAT BEGS THE QUESTION: does Zlatan's "Zweden" tweet indicate he is actually going to the World Cup, even though absolutely no one is saying he is?

I think we all know the answer to that.