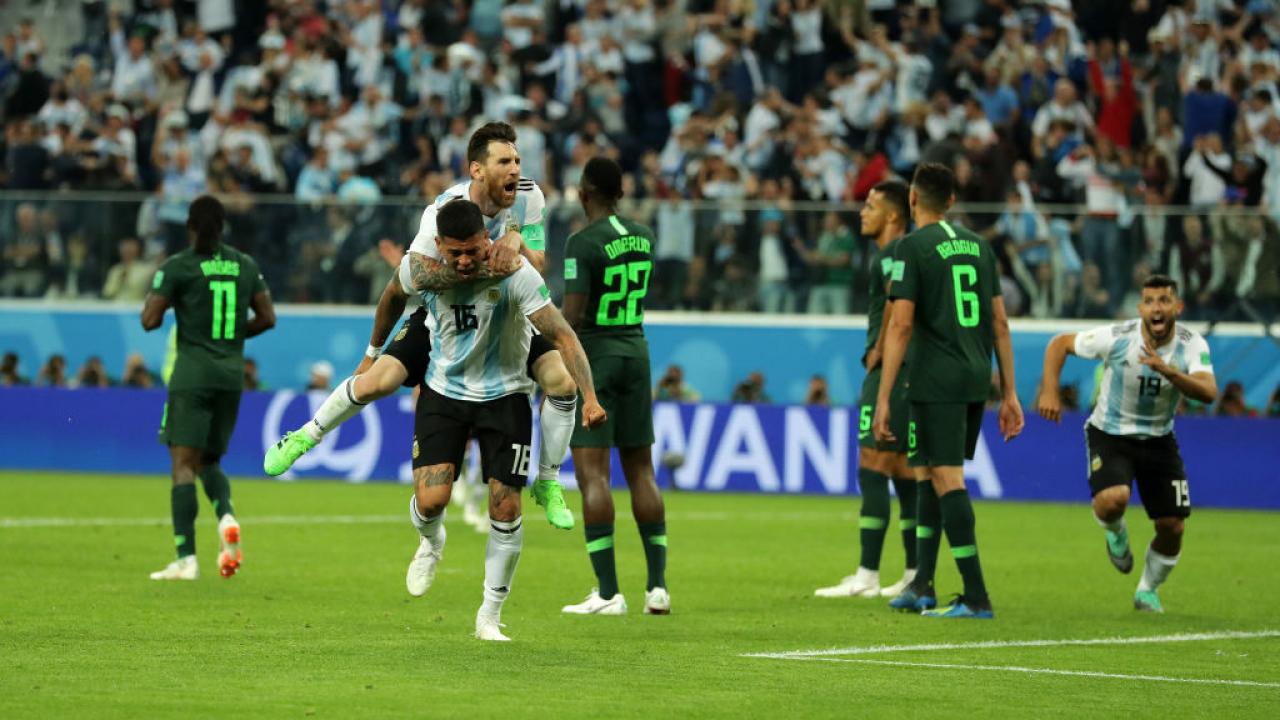 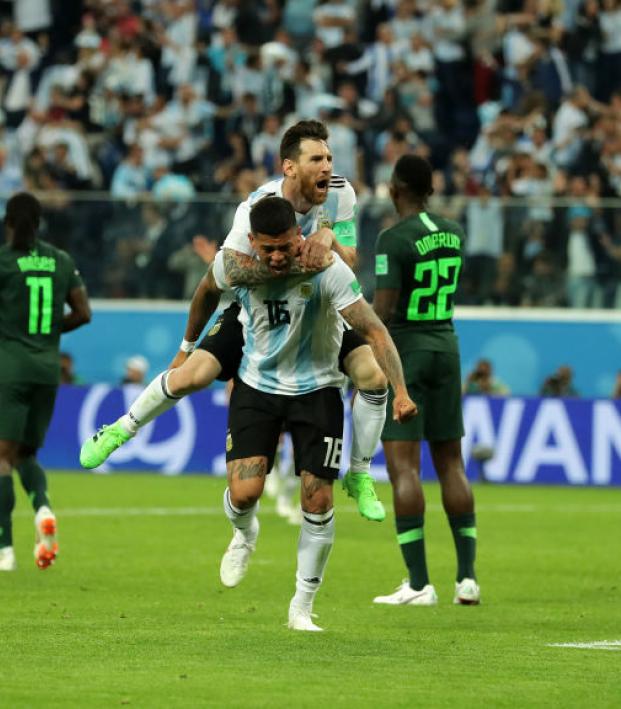 Heroes And Villains Of The World Cup: Matchday 13

Connor Fleming June 26, 2018
How about that Denmark vs. France barnburner, huh?!

I’ll be honest, I don’t have that many eyes. I just have the two and they largely need to be fixed on the same thing. In fact, if I had to describe it to you, my vision basically just looks like what you’d presumably see with one giant eye. I describe my lovely eyes and their function just as a means to say that with the World Cup having moved to simultaneous kick offs, my eyes can’t be everywhere.

On Tuesday I watched France vs. Denmark (kill me now) and Argentina vs. Nigeria (let me live a while longer), so those two matches will be my focus here.

Heroes and Villains of the World Cup: Matchday 13

If Argentina was to advance to the Round of 16, it’d need a midfield. It’s certainly a modern tactic, but one you can only dismiss if you’re Uruguay and have Diego Godin. Lucas Biglia and Enzo Perez couldn’t give Argentina a midfield, but Banega did just that against Nigeria.

Ever Banega was the key man in midfield for #ARG against #NGA pic.twitter.com/epDYBAtDTx

You wouldn’t call the 29-year-old a revelation — he started every match at the Copa America Centenario and looked pretty ineffective throughout World Cup qualifying — but damn he brought it Tuesday. What an assist. 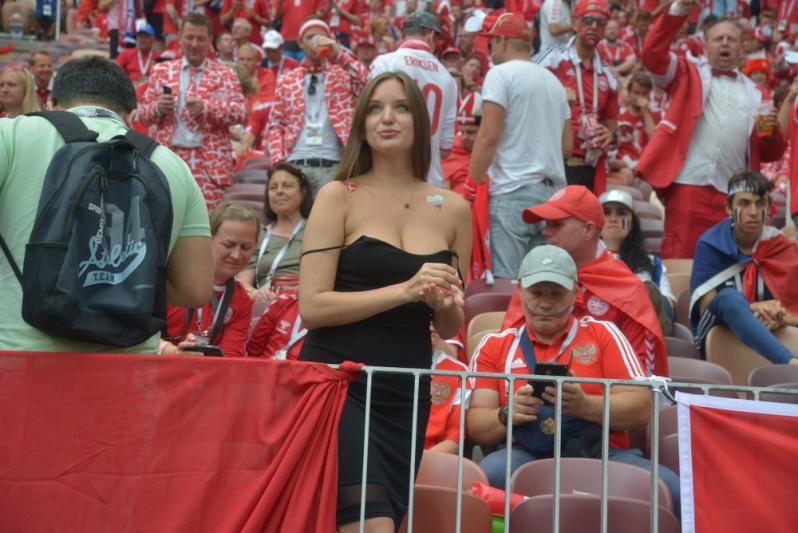 The Denmark fans had a decent enough time, but no one else. Photo: Shutterstock

Denmark and France played to a scoreless draw in Moscow because that’s exactly what they wanted, but credit to the massive crowd for giving both teams hell for every backwards pass. There was a strong contingent of both French and Danish supporters there, but you could tell the vast majority of fans inside the stadium were Russian neutrals who payed a lot of money to watch a marquee European encounter featuring the likes of Antoine Griezmann and Christian Eriksen.

xG map for #FRA-#DEN. Two beautifully taken goals by Peru were literally the only things worth watching that happened in the day's early matches. pic.twitter.com/TNZgUXUsZa

I mean, is it really too late to get Mauro Icardi involved?

Higuain with the chance ... but no dice!

If these results hold, Argentina would be ELIMINATED. pic.twitter.com/e6HoRRWLb5

I don't think I've ever seen Gonzalo Higuaín have a shot where he didn't clearly hold down the circle button too long.

Damning indictment of decision to leave Mauro Icardi at home is the fact Marcos Rojo has contributed more as a centre forward in five minutes than Gonzalo Higuain has in the entire tournament. 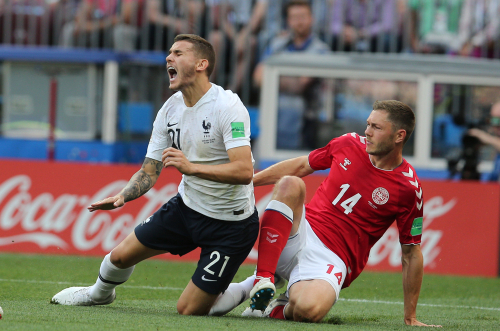 This guy is a clown. Photo: Shutterstock

After admitting to feigning injury and wasting time against Australia and then kicking out at Peru’s Pedro Aquino, the young French full back took a dive against Denmark and rolled around for a minute.

VAR needs to get involved and book these diving cunts. @LucasHernandez I hope your embarrassed. pic.twitter.com/Ntv6Ah7CWX

There’s been no joy in watching this side so far, and now the French media has even pushed Paul Pogba to the brink. Great. Good job everyone.