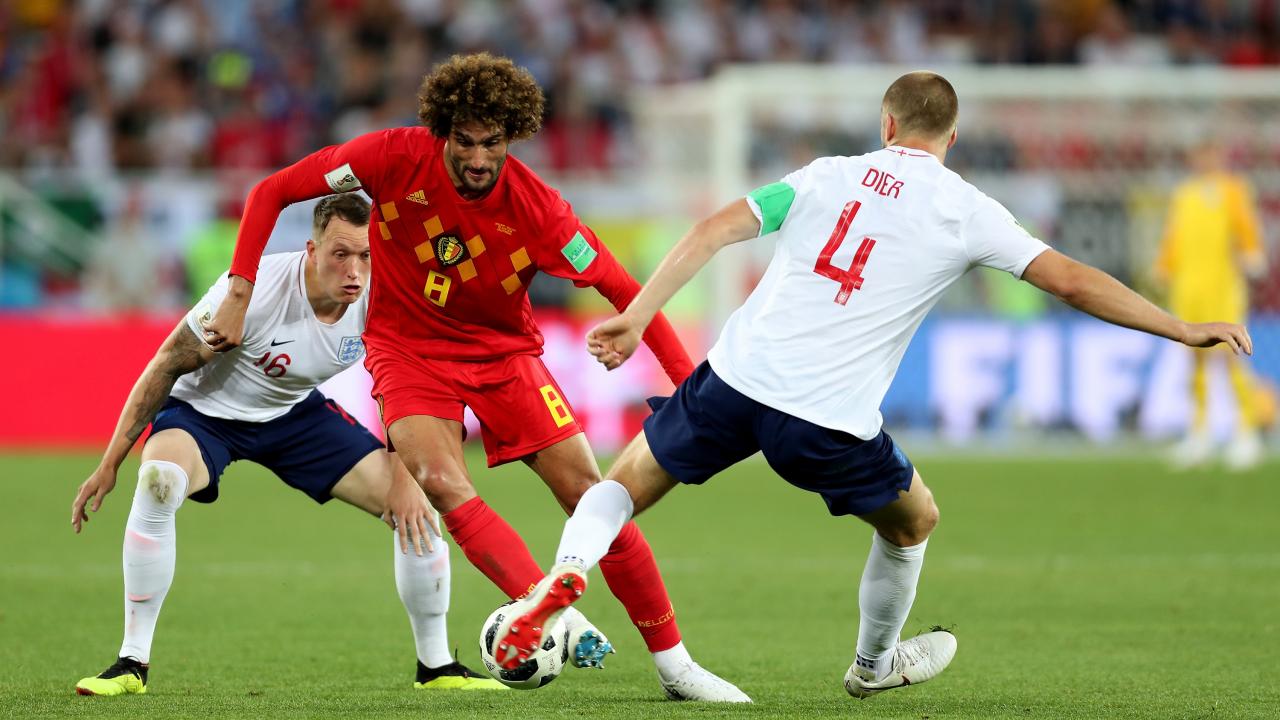 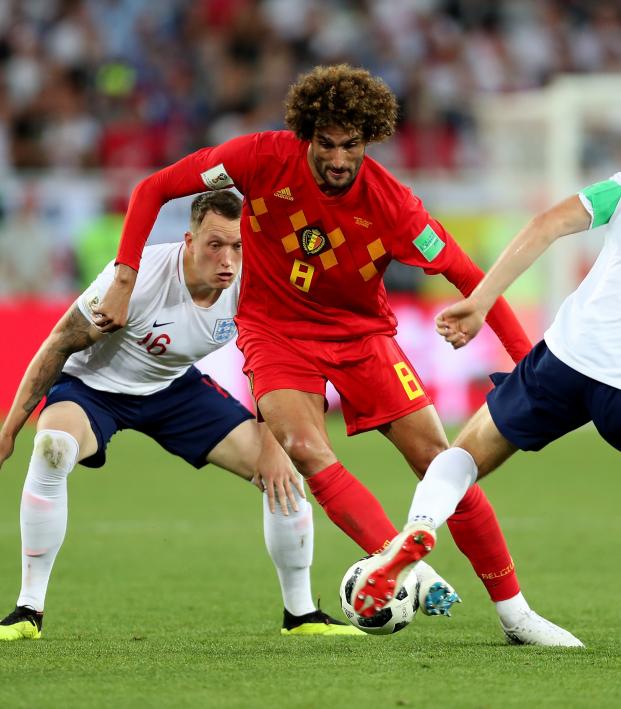 Heroes And Villains Of The World Cup: Matchday 15

Connor Fleming June 28, 2018
Remember when the draw happened and we were all really stoked for England-Belgium? Yeah.

Today brings to a close one of the greatest World Cup group stages in recent memory. Today, however, wasn’t all that great. Well, it was a little great.

Heroes and Villains of the World Cup: Matchday 15

This B-team game was calling out for a big, grafty tree and Fellaini delivered. The man with the velcro chest won everything in the air, blocked some shots while Charlie Hustling and even pulled out the tekkers.

When the hell did Fellaini learn this ! pic.twitter.com/CDkt4f0nVe

When you see Adnan Januzaj and Marouane Fellaini pulling the strings for Belgium... pic.twitter.com/m1ueH5m0ng

That was absurd. I think that almost killed me.

#WorldCup records for an entire tournament that have already been set in the 2018 Group Stage:

Most Game-Winning Goals in 90th Minute or Later in Regulation: 8

Senegal manager Aliou Cisse was gracious following his side’s exit by virtue of having more yellow cards than Japan, saying: “It’s the rules of the game, they’ve been established by FIFA and we have to respect it, even though we would have liked to have been eliminated another way.”

Ultimately you’ve got to eliminate two teams somehow, but the fact that FIFA Fair Play points come right above the drawing of lots with regards to the hierarchy of tiebreakers says it all — it’s a terribly trivial way to go, like dying on the toilet.

Japan absolutely desperate to find an equaliser at the end of that game. pic.twitter.com/eO4sPQCQdA

The irony in doing this, and subsequently going through on fair play...

So when Cisse said “we would have liked to have been eliminated another way,” my ears perked. Maybe there is another way!

I’m just spitballing here, but maybe we determine the winner in what could be called "The EA Sports Playoff." FIFA loves a sponsor.

If all other tiebreakers fail, each team simply sends its best FIFA player forward, and a FIFA match to the death is contested and broadcast live around the globe. It’s not the best solution, but they say eSports are the future.

The worst best goal ever — that side of the bracket is a murderers’ row.