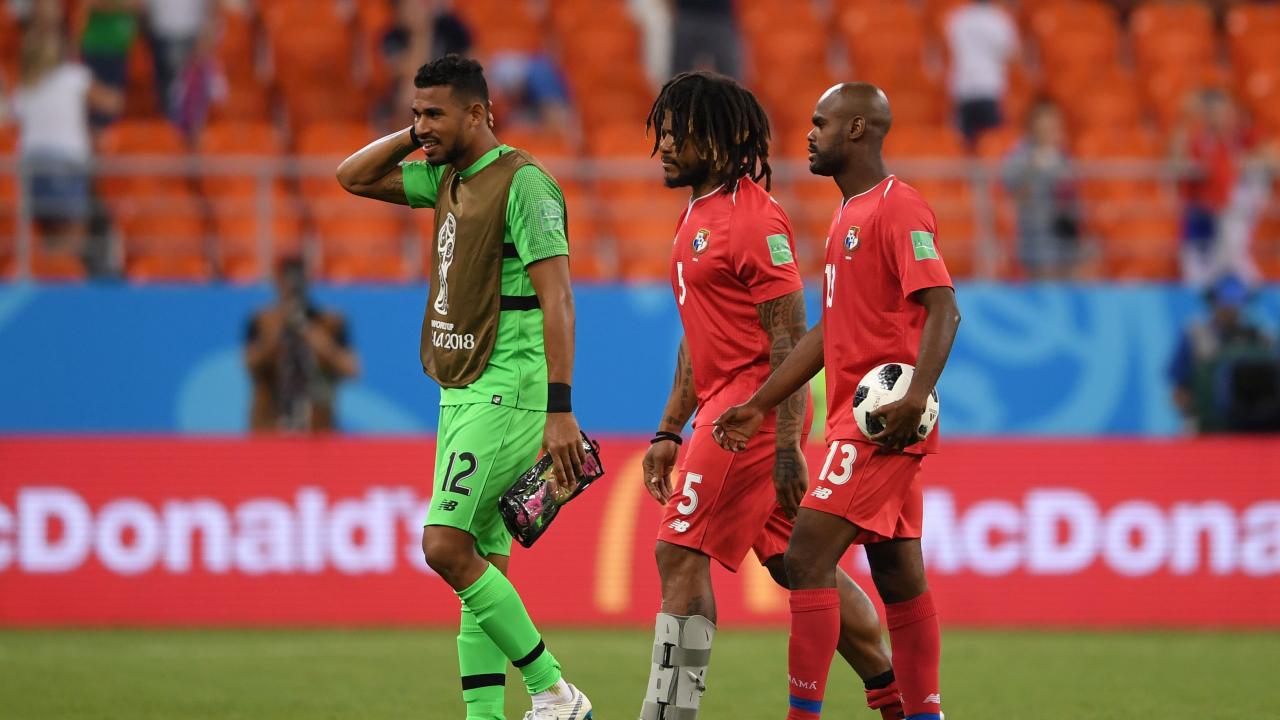 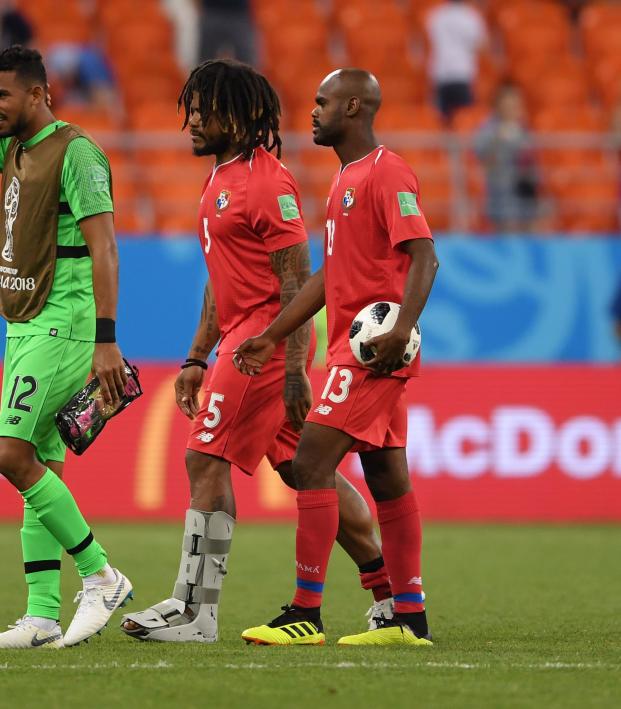 Travis Yoesting June 28, 2018
Los Canaleros finished 32nd out of 32 teams, joining Egypt as only teams to fail to register a point.

It’s official. Panama will be the 2018 World Cup last place team, finishing 32nd out of 32 teams in Russia. Los Canaleros were in the World Cup for the first time, but other than a goal against England, it was a tournament to forget.

In a tournament with surprising parity throughout, Panama was the lone outlier, piling up poor results and not exactly bringing pride to the Concacaf region.

Panama finished in third place in the final round of Concacaf World Cup qualifying, a point ahead of the United States, to clinch the final automatic bid. But when it came to the 2018 tournament in Russia, Panama was pretty awful.

Panama opened the tournament with a 3-0 loss to Belgium. It wasn’t a bad performance and the Red Devils needed a brilliant volley from Dries Mertens to unlock Panama in the second half, but it was still a 3-0 defeat.

Los Canaleros fell apart in the 6-1 defeat to England, many of those goals coming off set pieces including two on penalty kicks to pad Harry Kane’s goal total. The attempt to score while the Three Lions were still celebrating was widely mocked.

But Panama did get its first goal in the history of the World Cup in that match, with Felipe Baloy scoring a late consolation.

Los Canaleros took the lead in their final match against Tunisia, which was basically a contest to determine who would finish as the World Cup last place team. The loser would be last based on goal differential over Egypt, which would finish 32nd if the game finished in a draw.

The goal was ultimately ruled an own goal, so Baloy finished the tournament as Panama’s lone goal scorer. Interestingly, the goal meant all 32 teams scored at least two goals in the World Cup.

But Tunisia hit back with two goals in the second half to take the three points and confirm Panama’s position as the World Cup last place team. Even against the worst opposition Panama could face in the tournament, Los Canaleros couldn't get a result.

Panama did push hard for an equalizer, coming close a couple times. But the whiff from Abdiel Arroyo on a delicious low cross summed up the World Cup for Los Canaleros — almost decent but in the end embarrassingly poor.

The result also meant Egypt finished 31st in the World Cup. For all the hype surrounding Mo Salah and the Pharaohs, they just couldn’t get any results in Russia.

Some of this could be down to Salah’s injury suffered in the Champions League final with Liverpool. The star forward didn’t play in the opener against Uruguay. He played and scored against Russia, but his penalty kick was a mere consolation after the host nation had gone up 3-0 after a little more than an hour. Salah opened the scoring against Saudi Arabia, but the Green Falcons proved the better side with a goal in first-half and second-half stoppage time to win 2-1.

It was also a poor World Cup for Concacaf as a whole; outside of Mexico’s huge win over Germany, there was little to celebrate. An El Tri win over South Korea was nice but expected, and they followed it up with a head-scratching 3-0 loss to Sweden. Mexico is only in the Round of 16 thanks to Germany’s collapse against South Korea.

Costa Rica played well against Serbia and Brazil in narrow losses to be eliminated after two matches. Los Ticos got a hard-earned point against Switzerland, but it didn’t matter much as the Swiss were through with a draw anyway based on results elsewhere.

The best result of the World Cup for Concacaf came before the tournament, when Donald Trump singlehandedly brought the 2026 World Cup to the U.S., Mexico and Canada.

One has to wonder how the tournament might have been different with the U.S. involved; I'm confident the USMNT would not have finished as the World Cup last place team as it did in 1998. But given the amount of excitement in the first 14 days of the tournament (I’m not including Thursday on purpose), it’s hard to complain too much. (Unless you’re a soccer media company needing all the clicks it can get from U.S. soccer fans.)