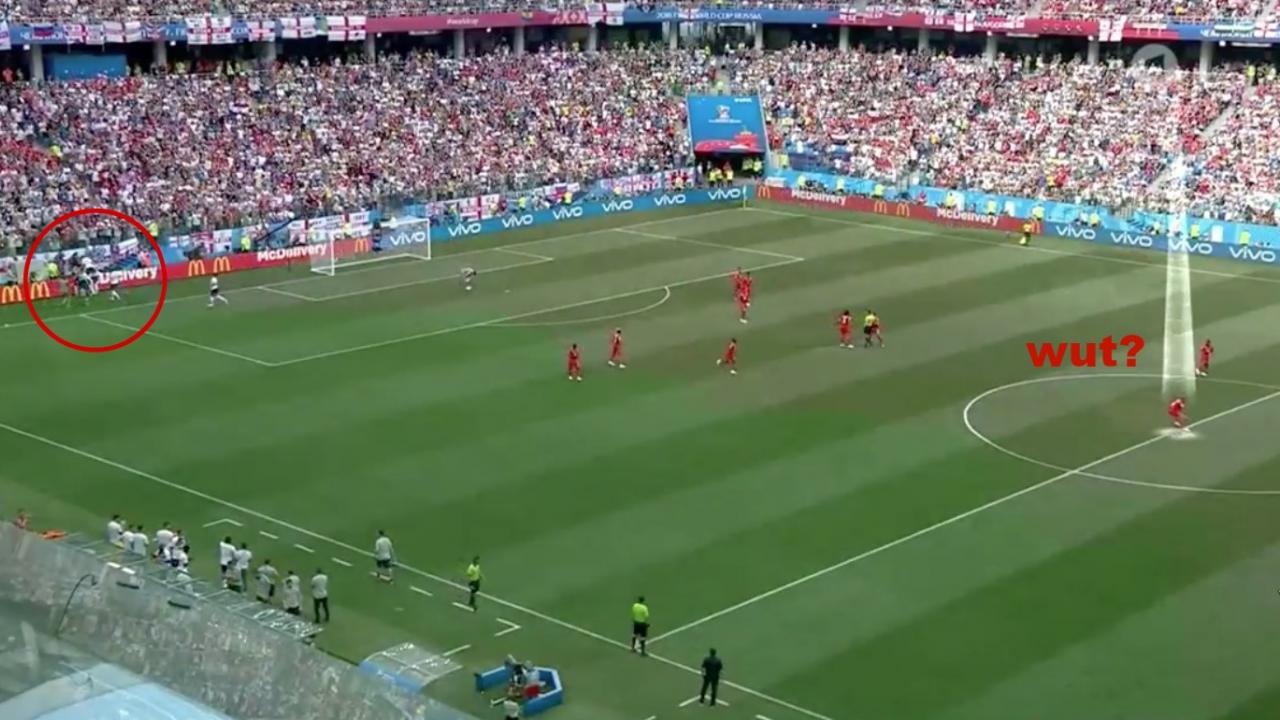 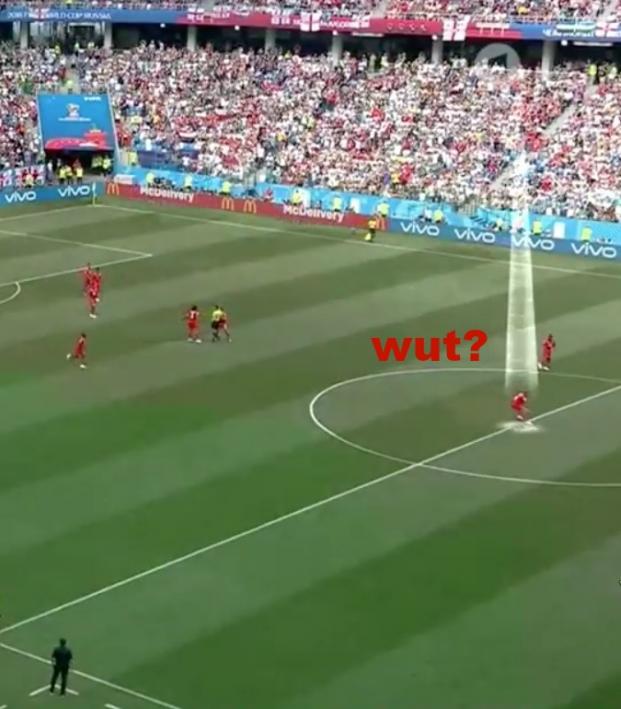 Let’s be honest here. Panama was bad on Sunday. Really bad. Los Canaleros embarrassed Concacaf and every Concacaf nation that didn’t qualify, although no specific nations immediately come to mind. The 6-1 loss for Panama vs England was the worst performance of any team thus far at the World Cup.

Perhaps the most embarrassing moment for Panama wasn’t any of the six goals it allowed to the likes of boring Harry Kane and more boring John Stones (and the less boring Jesse Lingard). The worst moment for Panama vs England was this moment after the first of Kane’s two penalty kicks.

England was celebrating Kane smashing the ball into the back of the net to make it 2-0. Panama had other things in mind, thinking it could catch England napping.

Panama trying to score a goal while England players are celebrating.  #ENGPAN pic.twitter.com/I32acjyWXl

Poor Canaleros. They’re oblivious to the fact no referee is ever going to allow them to score while the other team is celebrating on the other end of the pitch.

Perhaps worst of all, the half-hearted shot (probably after the ref told them to stop being idiots) was going wide and Jordan Pickford just stopped it nonchalantly, probably chuckling to himself.

And this was the team that kept the United States from reaching the 2018 World Cup.

Then again, similar goals have been allowed before.

And Panama has been awarded goals that should never have counted before. To help knock out the U.S. from Concacaf qualifying, Los Canaleros were given this goal that never even came close to crossing the line.

So maybe you can’t blame Panama for the effort. If you’re not cheating, you’re not trying, right?

And Panama did eventually get its first goal in World Cup history.

Now if you’ll excuse me, I have to figure out a way to drill the song Panama by Van Halen out of my head.