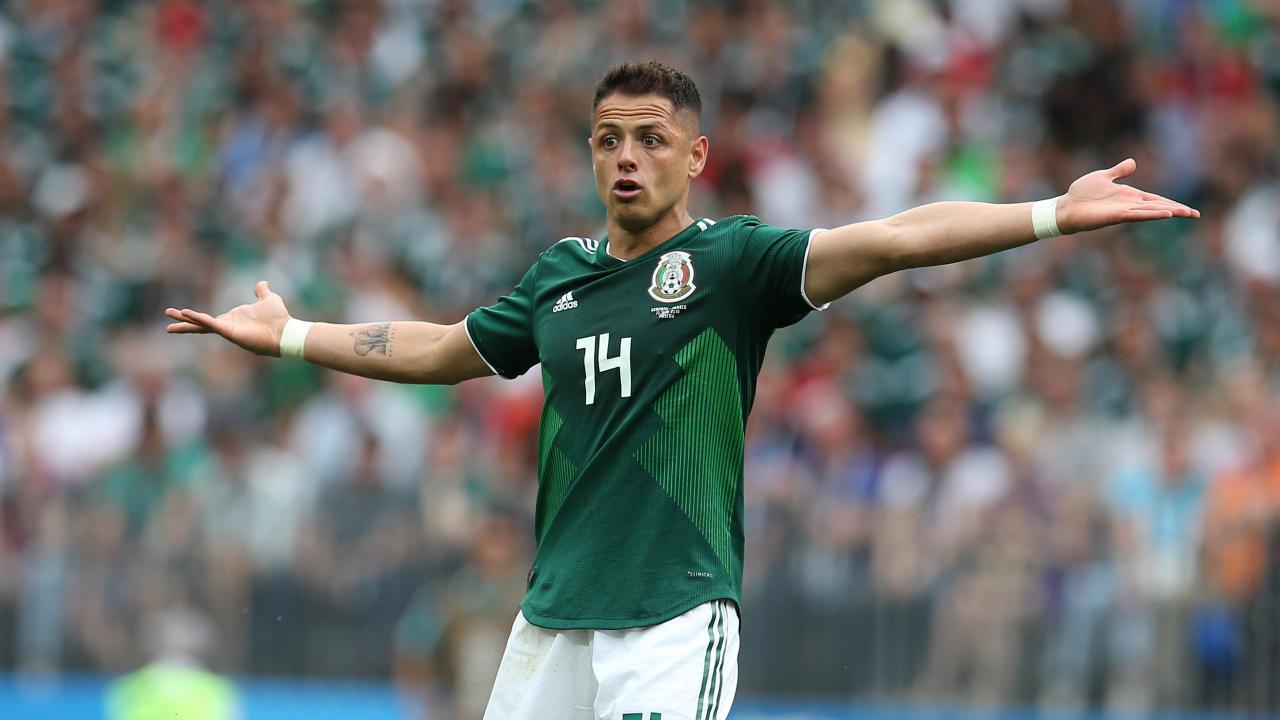 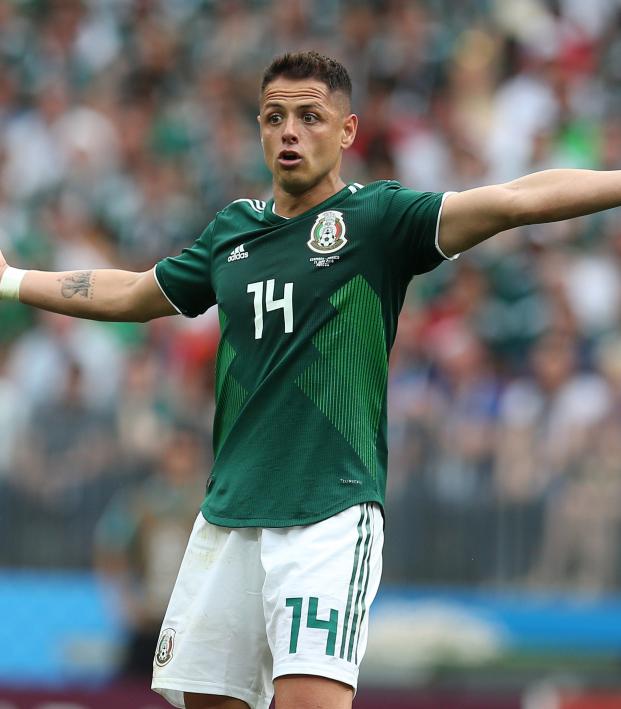 A specter is haunting the World Cup — the specter of Liga MX club Cruz Azul.

El Tri are in great form after defeating South Korea 2-1 and they are currently at the top of the table in Group F, followed by Germany, Sweden and South Korea.

But it seems that recent good results are not only due to Mexico’s outstanding performances.

If you are familiar with Mexican soccer, you know Cruz Azul is synonymous with bad luck.

Cruz Azul is one of the most popular soccer teams in Mexico, however, the last two decades have proven nefarious for the institution.

La Máquina have played numerous league finals over the past few years, losing all of them.

Some of them quite unbelievably, like that time Club América goalkeeper Moisés Muñoz scored a stoppage-time equalizer that sent the game into extra time and then to a penalty shootout that resulted in Cruz Azul’s demise.

Ever since, Cruz Azul is popularly believed to be cursed and its badge a bringer of misfortune.

Mexicans are an ingenious folk. Someone had the bright idea: make World Cup rival fans wear a Cruz Azul jersey and utmost misfortune shall befall them.

If you are yet feeling skeptical about the efficacy of this sorcery, take a minute and look at the images below.

A German fan wears Cruz Azul’s jersey prior to the Mexico vs Germany game. Result: Germany is beaten by Mexico.

Then an innocent South Korea fan was tricked into wearing the cursed garment.

Result: South Korea lost 2-1 to Mexico and needs a miracle to advance in the World Cup.

Now, you may think the Cruz Azul jersey spell only works when Mexico is involved. You are wrong.

Just look at this Cruz Azul fan, surrounded by Argentinean supporters during the match against Croatia, spreading ill-fortune.

Result: Argentina suffered one of its worst defeats in World Cup history and is on the brink of elimination. Wasn’t this the perfect revenge after being knocked out of the World Cup twice by Argentina?

Now you all may be feeling skeptical about all this even after solid evidence was presented.

And you have the right to doubt the hidden powers of black Mexican soccer magic.

It’s the 21st century; we live in an age of reason and not superstition. Right?

Well, close your eyes and truthfully answer the following question: Would you, if approached by a Mexican fan, wear a Cruz Azul jersey when facing El Tri?