The United States, Mexico And Canada Win The 2026 World Cup 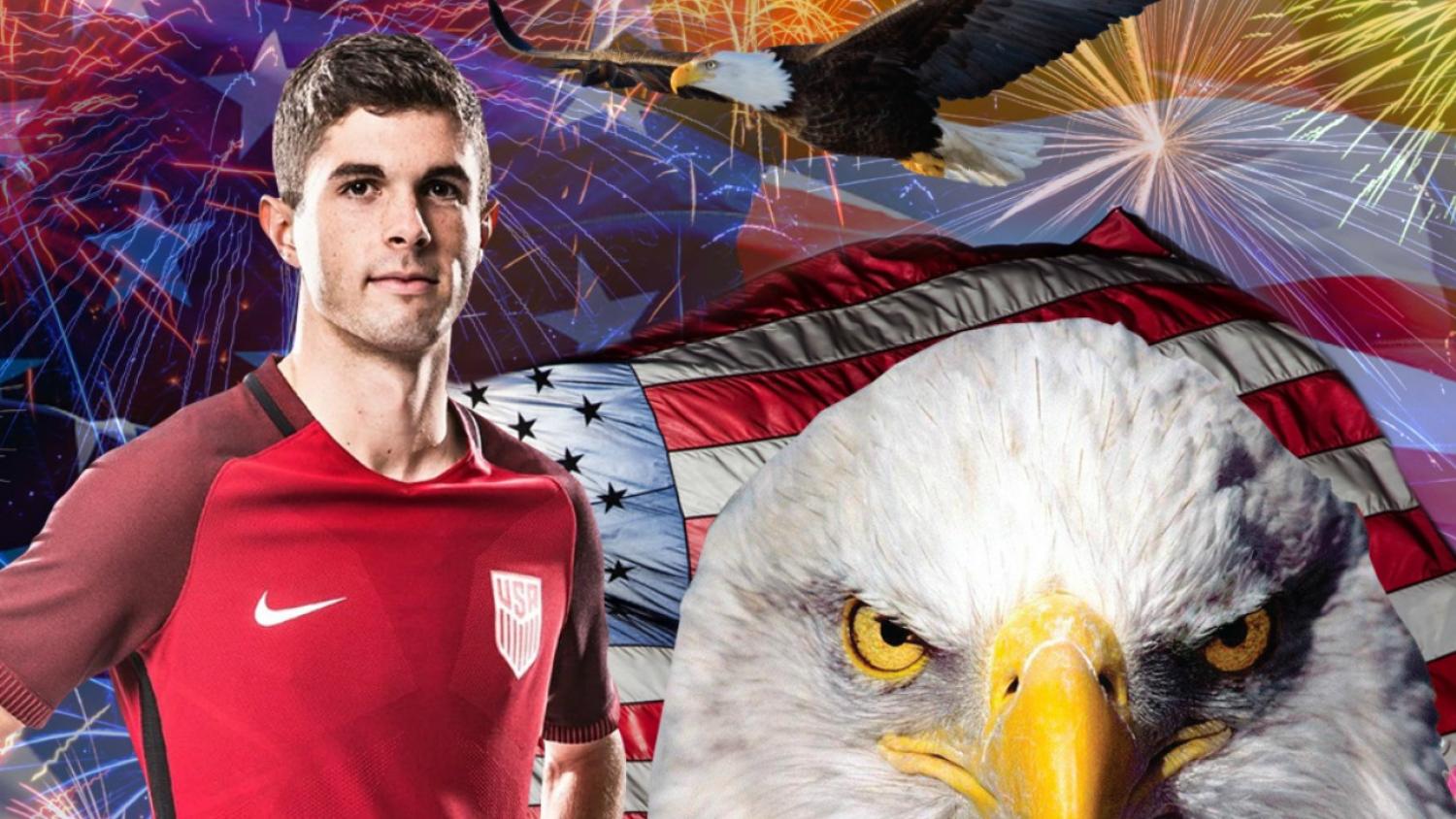 Soccer is coming home.
The18

In the end, we did it. The joint bid of the United States, Mexico and Canada has been voted co-hosts of the 2026 FIFA World Cup, edging out a Morocco bid that caused everyone to nervously throw up in their mouths for a little while there. Apologies for the unpleasantness, but good grief. After losing out to Qatar in 2022, the worst was certainly feared here.

Accordingly, the 2026 FIFA World Cup evaluation report, which awarded Morocco’s bid a score of 2.7 out of five while the United bid scored 4.0 out of five, was largely thought to actually hold little sway at today’s 68th FIFA congress.

But after listening to Gianni Infantino wax lyrical over the amount of money FIFA has made during his two years in office, the 203 eligible voting member nations took to their iPads to vote for the 2026 World Cup. After an extremely short voting process, the tournament was awarded to the United bid of the United States, Mexico and Canada. The joint bid received 134 votes, Morocco received 65.

With South Africa having hosted the event in 2010 and CONCACAF last getting the competition in 1994, it’s only fair that the world’s greatest competition is returning to North America. Also, there’s something oh so beautiful about the tournament going down in the U.S., Mexico and Canada.

The sites of the 2026 World Cup stadiums are somewhat certain. The 10 matches in Canada will be staged at Montreal’s Olympic Stadium, Edmonton’s Commonwealth Stadium and Toronto’s BMO Field. The 10 matches in Mexico will take place at Mexico City’s Estadio Azteca, Monterrey’s Estadio BBVA Bancomer and Guadalajara’s Estadio Akron.

60 of the remaining 80 matches (remember, the 2026 World Cup will serve as the first-ever expanded, 48-team tournament) will be staged in the U.S., but the list of 17 potential American stadiums must be trimmed to 10.

All matches from the quarterfinals through to the World Cup final will take place in the United States.