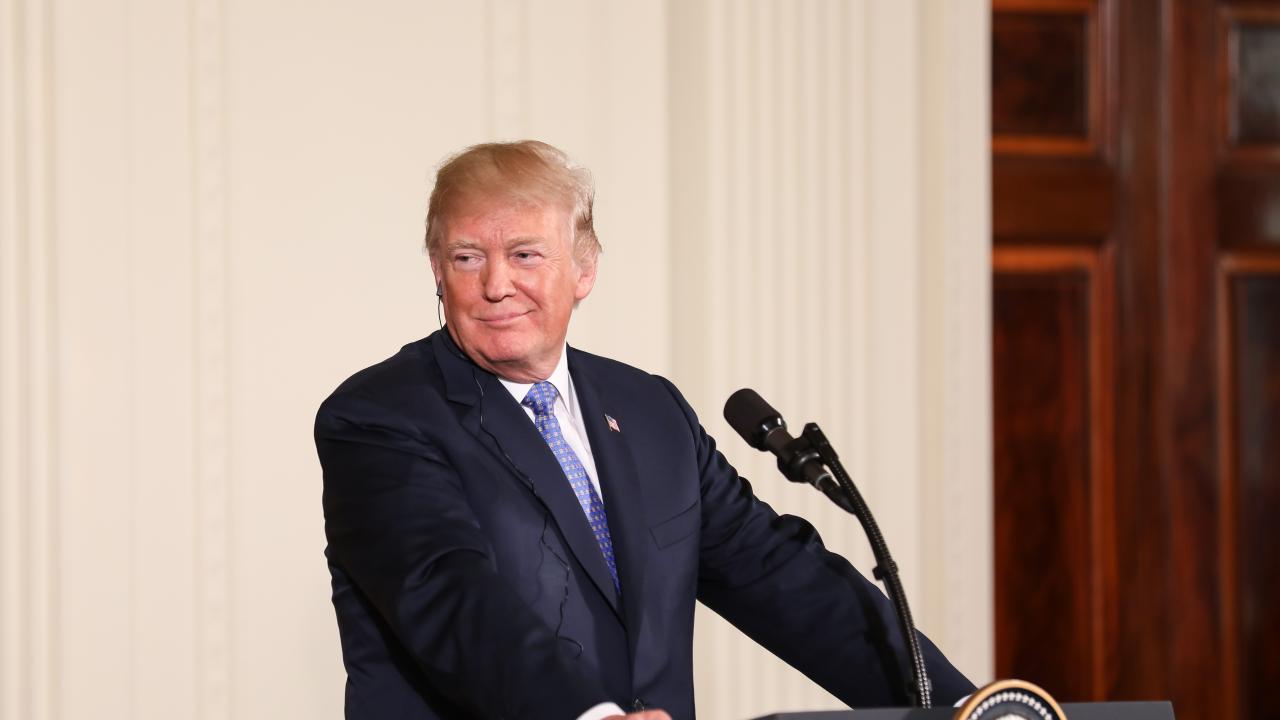 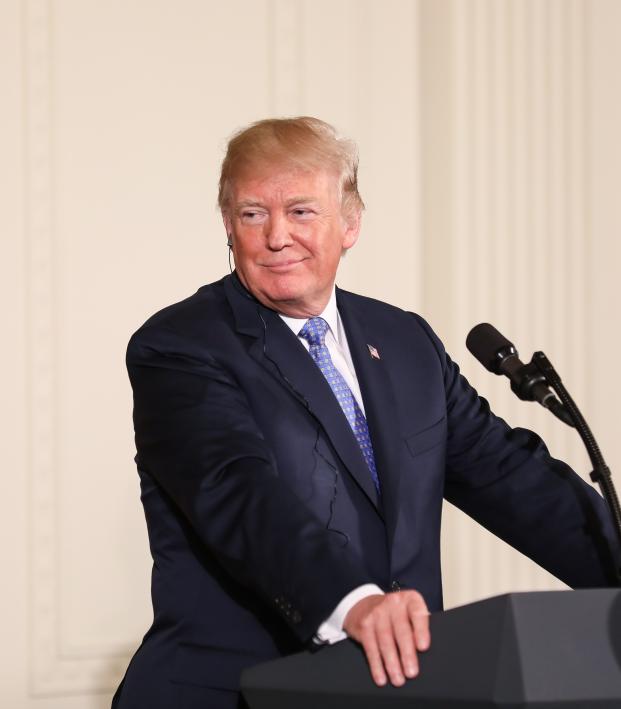 Modesty is for the meek. At least, that’s what the president of the United States must think. On Friday morning, two days after the U.S. won the right to host the 2026 World Cup alongside Mexico and Canada, Donald Trump tweeted about how hard he worked to bring the greatest sporting event in the world back to the U.S.

Thank you for all of the compliments on getting the World Cup to come to the U.S.A., Mexico and Canada. I worked hard on this, along with a Great Team of talented people. We never fail, and it will be a great World Cup! A special thanks to Bob Kraft for excellent advice.

And here I had thought Trump was trying to sabotage the bid.

Who knew Trump had enough time to write the full 530-page 2026 World Cup united bid book? He must be like Napoleon, who never slept because he was too busy watching whatever the early 19th century equivalent of cable TV news was.

If only those chump co-chairs and respective FA presidents Carlos Cordeiro of the U.S., Steven Reed of Canada and Decio de Maria of Mexico had worked a little harder, Trump wouldn’t have had to step in to save the day.

Well, I suppose we should give some credit where it’s due. Trump didn’t do all the work; much of his expertise was thanks to the advice of Bob Kraft, owner of the New England Patriots and that one MLS team no one ever thinks about because they’re so boring these days.

Trump did well to mend the rifts between the U.S. and its two allies in the united bid. I don't recall what exactly the U.S. government did to piss off Justin Trudeau and Enrique Peña Nieto, but it’s fortunate the U.S. has such a strong diplomat in office.

It’s also fortunate Trump knew he’d still be in power in 2026, reportedly telling FIFA personally he’d make sure all teams and fans are allowed to enter the U.S. for the World Cup despite his Muslim travel ban. Trump’s second term will end in January of 2025, but he seems to have been inspired by Vladimir Putin and may change the law to allow him to run for a third term.

Here’s hoping Donald Trump opens the 2026 World Cup with as much style and panache as Robbie Williams.

In that suit... You're allowed to do anything. #WorldCup
via: @mathewjsargo pic.twitter.com/fX0cMUmoCR