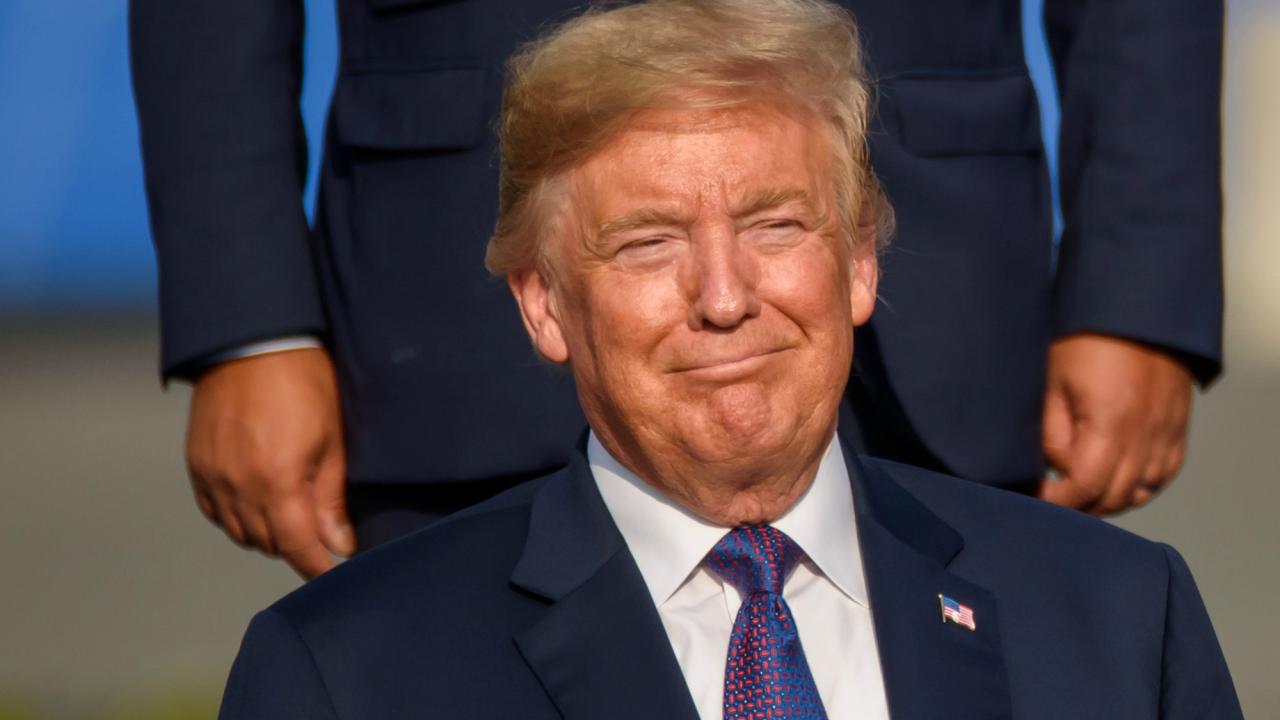 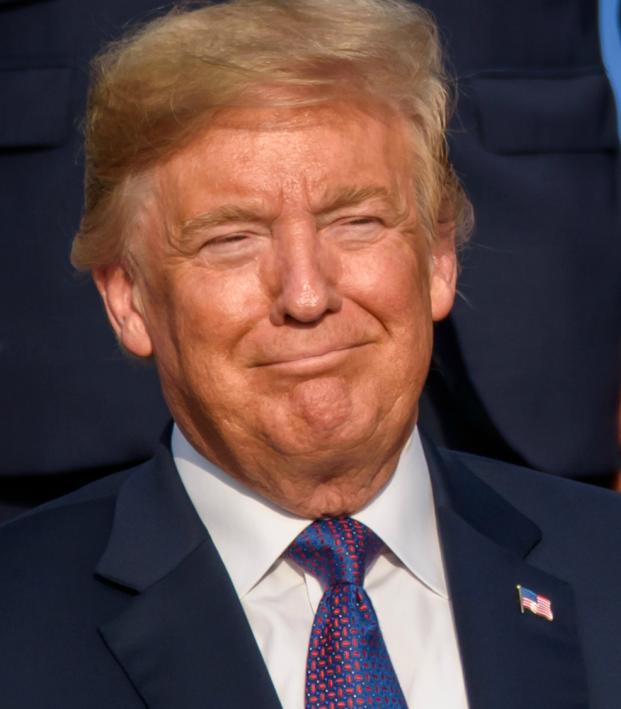 Donald Trump put the joint 2026 World Cup bid from the United States, Mexico and Canada in jeopardy on Thursday with an ill-advised social media post. The Trump soccer tweet was an overt threat to all nations who refuse to support the united bid — and a direct violation of FIFA’s code of ethics (if that still means anything).

The United States joined with Mexico and Canada to create a united bid to host the 2026 World Cup. The only nation competing against the bid is Morocco, which has tried unsuccessfully nearly half-a-dozen times. While most would assume the economic powerhouse that is the U.S. (plus Mexico’s soccer history and Canada being so darn nice) would make the America bid a clear frontrunner, this isn’t the case. Perhaps we shouldn’t be surprised because this is, after all, FIFA. But the Trump soccer tweet didn’t help the U.S.

The Twitterer In Chief basically threatened any country that doesn’t vote for the U.S.

The U.S. has put together a STRONG bid w/ Canada & Mexico for the 2026 World Cup. It would be a shame if countries that we always support were to lobby against the U.S. bid. Why should we be supporting these countries when they don’t support us (including at the United Nations)?

While it would be easy to just write it off as Trump being Trump (not that that’s a good thing), this could have damaging effects on the joint bid. Soon after the Trump soccer tweet, FIFA released a statement to Reuters:

“As a general rule, we cannot comment on specific statements in connection with the bidding process. We can only refer to the FIFA Regulations for the selection of the venue for the final competition of the 2026 FIFA World Cup, and in particular to the Bid Rules of Conduct incorporated therein.”

The Bid Rules of Conduct explicitly warn against bidding countries interfering with the fairness of the bidding process.

Trump was definitely trying to have undue influence on the outcome. Additionally, FIFA tells member nations to reject “any attempt to be influenced in relation to their function and obligations in relation to the Bidding Procedure.” I imagine most countries are used to ignoring Trump tweets by now.

Could FIFA punish the U.S. for this breach of rules? It’s unlikely, considering how much FIFA let Russia and Qatar get away with. Then again, FIFA is trying to at least look like it’s cleaning up its act. That said, it’s not clear what exactly any sort of punishment would entail, other than asking voters to ignore the tweet.

More likely, FIFA member nations will see this Trump soccer tweet as just another reason to vote against the U.S. They won’t be alone.

Despite Trump’s bromance with Emmanuel Macron, France is one of three European countries said to be backing Morocco, along with Russia (where’s the collusion when you need it?) and Belgium. In addition to expected support from Africa, Morocco also has found allies in Concacaf in the form of St. Lucia and Dominica. While you might say, who cares, it’s just St. Lucia and Dominica, every member nation gets one vote, no matter its size or importance.

The U.S. joint bid meanwhile has received the support of 16 nations in South and Central America as well as Saudi Arabia.

The 2026 World Cup hosting rights will be voted on in June before the 2018 World Cup begins. The competition has been fierce, with Sepp Blatter backing Morocco, Morocco being targeted for its homosexuality ban and Morocco pointing out its lack of gun violence compared to the U.S. and Mexico. 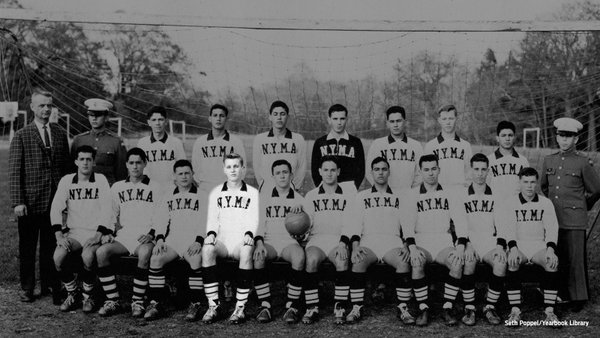 Donald Trump played soccer in high school, but does he know how he’s affecting the game now? Photo: @FOXSoccer | Twitter

The Trump soccer tweet came as a response to the U.S. House of Representatives passed a resolution in support of the united bid.

Yesterday's House vote shows strong support for our United Bid to co-host the 2026 FIFA World Cup. Thanks Congressional Soccer Caucus for your leadership. We are united & ready to welcome players & fans from around the ! #United2026 #FootballForAll https://t.co/009BkJB5Au

But back to the Trump soccer tweet. Does the U.S. president know how adversely he’s affecting his country’s World Cup bid? My guess is no, considering the lack of foresight he typically puts into tweets. He probably thinks he’s being a great service to the united bid. He also probably hasn’t even given a second to think about how his economic, immigration and diplomatic policies affect how the world views the U.S., which undoubtedly affects fickle FIFA voters.

Morocco, unsurprisingly, was not drawn into responding to the Trump soccer tweet. Mexico, however, did respond. Despite being the target of racism and degradation from Trump, Mexico’s president took the high road on Twitter.

(The tweet translates to: “We can have differences but football unites us. Together we support the candidacy of Mexico, Canada and USA as the headquarters of the World Cup 2026.”)

Unfortunately for Mexico (and all other soccer fans in North America), the rest of the world could see Trump’s threats and decide to vote against the U.S. to spite the U.S. president.