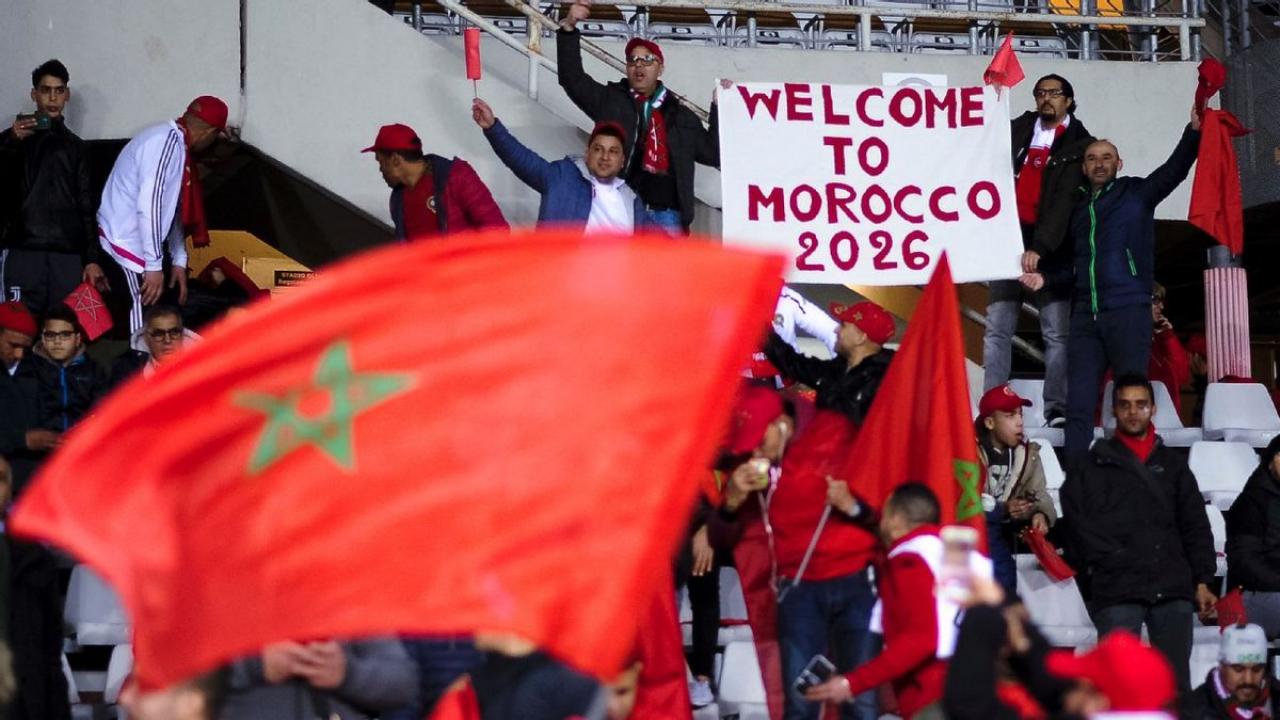 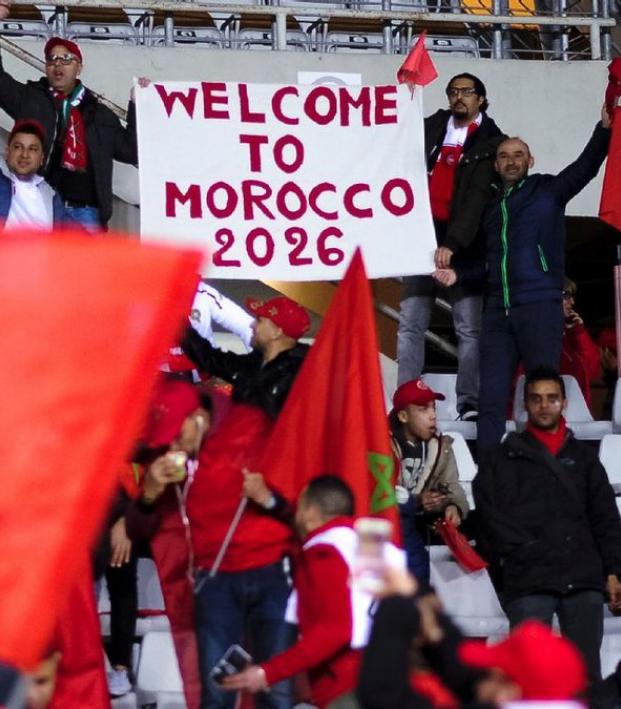 Homosexuality Is Illegal In Morocco; Will That Keep FIFA From Holding A World Cup There?

Travis Yoesting April 16, 2018
After touting its lack of guns and gun violence, Morocco is now under fire for its anti-homosexuality laws. But can we really expect FIFA to care about human rights?

Despite a decade of evidence to the contrary, FIFA has been trying to show it has some shred of human decency recently by stating that human rights are an aspect that must be considered when voting for the 2026 World Cup bid. According to a recent Associated Press report, Morocco has been trying to hide one of its human rights violations from FIFA — and it could cost them the World Cup.

Last month, Morocco touted its gun control as a major reason to choose the North African nation over a joint bid from the U.S., Mexico and Canada to host the 2026 World Cup. But while lack of gun violence favors Morocco, the nation outright outlaws homosexuality. FIFA Secretary General Fatma Samoura has said the 2026 World Cup host must promise an event free of “discrimination based on sexual orientation.”

If the law isn’t changed, this could all but rule Morocco ineligible to host the World Cup given FIFA’s recent change of heart on human rights — but plenty of countries will probably vote for them anyway.

The Associated Press recently reviewed the 483-page document Morocco submitted to FIFA for its 2026 World Cup bid. Homosexuality is a crime in Morocco, punishable by six months to three years in prison. But, as the AP put it: “Morocco failed to declare its anti-LGBT law as a risk factor and provide a remedy, appearing to flout stringent new bidding requirements.”

The question is whether or not anyone cares. In particular, do any of the 200-plus voting nations care? 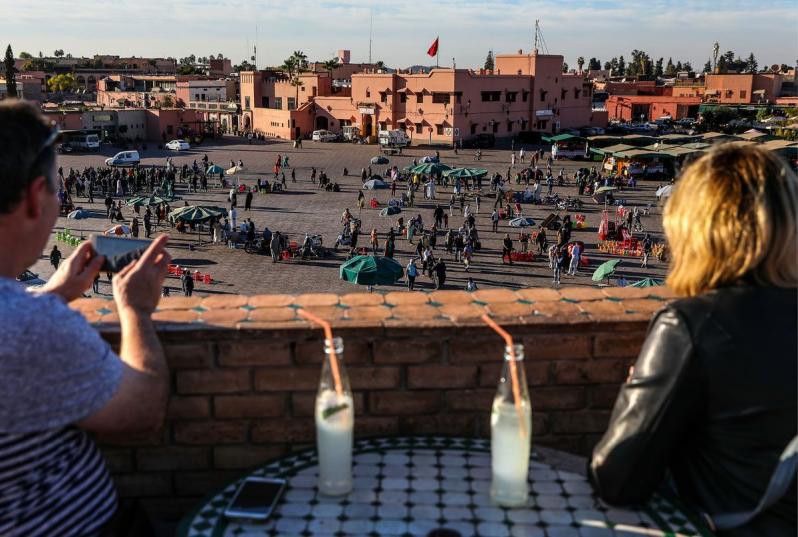 In 2010, a small executive committee voted on the hosting rights for the 2018 and 2022 World Cups. Back then the candidates were not required to commission an independent human rights report as those bidding for the 2026 World Cup were required to do. This helped pave the way for Russia and Qatar to surprise the world by being named hosts despite scores of human rights violations, which have hardly been addressed since.

Of course, bribes likely played a large role in those decisions. This time around, every FIFA nation currently in good standing will have a vote. And because FIFA told its constituents they can’t accept bribes, I’m sure we don’t have to worry about that.

But with or without bribes, you have to wonder if the voters for the 2026 World Cup bid care about human rights — obviously no one at FIFA cared enough in 2010 when awarding the World Cup to Russia and Qatar. A number of countries have already said they’ll be voting for Morocco, including France, Algeria and South Africa.

Do those voting care enough about protecting the rights of the LGBT community? Or do they care more about making a statement either for Morocco or against the U.S.?

If we had to make a guess, we’re pretty sure individual executives for member nations will be more concerned about the latter, with little regard given to Morocco’s human rights record. After all, if they gave any shits about the LGBT community they would take the World Cups away from Russia and Qatar.

Russia has a long history of discriminating against homosexuals. Just this past weekend, a Russian second-division match was interrupted by someone throwing a rooster on the pitch as fans chanted gay slurs at a coach. Qatar may be even worse: The Middle Eastern nation discriminates against women, homosexuals and anyone who has sex outside of marriage, the latter of which can actually be punishable by death.

So I suppose the point of all this is to say: Morocco can’t promise to protect the rights of all individuals at a World Cup it would host, but that probably won’t stop anyone from voting for them in their 2026 World Cup bid because this world sucks.

But on the other hand, at least Morocco doesn’t try to institute travel bans based on religion like one of the countries in the bid competing against it.