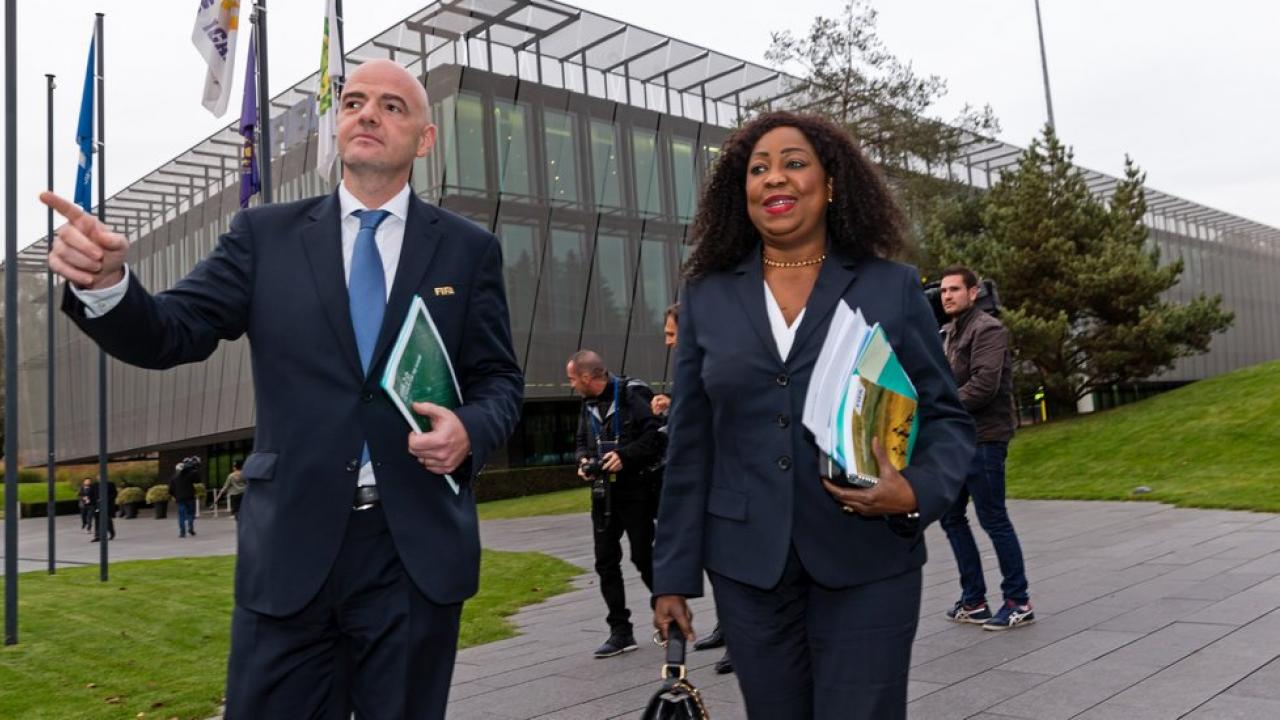 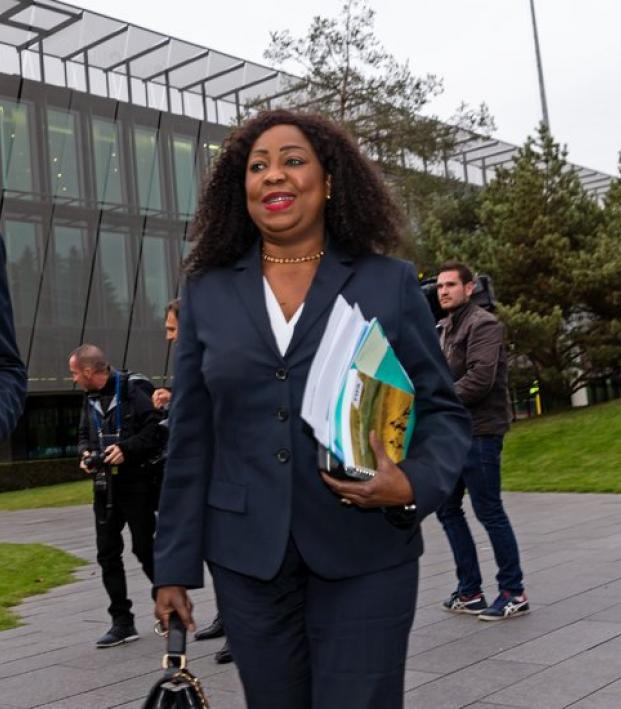 FIFA Still Has To Tell Members Not To Take Bribes

You’d think it would be obvious by now, but apparently not. FIFA still has to tell its member federations that accepting bribes in exchange for votes on 2026 World Cup hosting rights is wrong.

FIFA’s secretary general Fatma Samoura sent a six-page letter to the 211 federations, which the New York Times reports was aimed at Morocco’s bid. Morocco, competing against a joint bid from the U.S., Mexico and Canada for the 2026 World Cup, has tried to incentivize African nations to vote for it by offering training facilities to the other African teams.

That sort of incentive for votes is against the “integrity of the bidding procedure,” the letter warns. 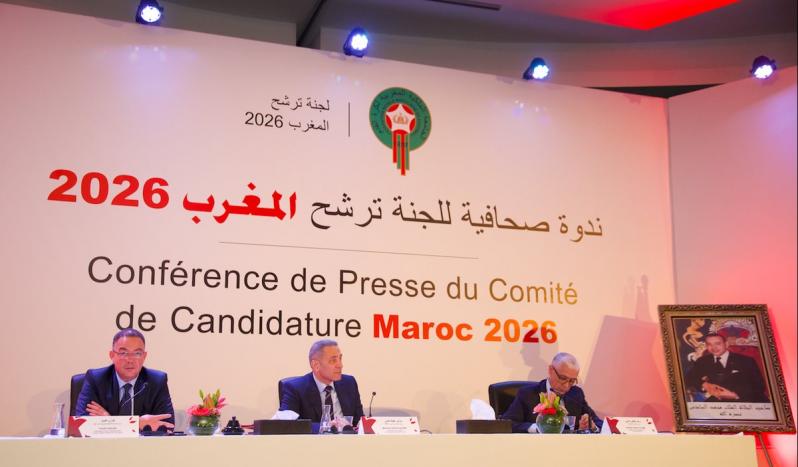 FIFA is trying to clean things up after Russia and Qatar won the rights to host the 2018 and 2022 World Cups, respectively, in 2010. More than half of the 24 members of the executive board that voted in the 2010 process were later implicated in wrongdoing during the process, but it didn’t really matter to Russia and Qatar, which were allowed to keep hosting duties due to FIFA’s ongoing corruption.

For the next vote, FIFA will give a single ballot to every member nation. This gives Morocco a boost if it can secure the African voting bloc, though there are currently few details about its actual bid. Right now the only thing the country has going for it is the ability to host in a time zone friendly to European viewers and its adorable cats. However, the FIFA letter said a continental voting bloc violates FIFA guidelines for the vote.

The North American bid, meanwhile, already has the stadiums and infrastructure in place to easily host the 2026 World Cup, which will be the first to increase from 32 to 48 teams. It is a clear frontrunner to win the bid, but this is FIFA, so who the fuck really knows?