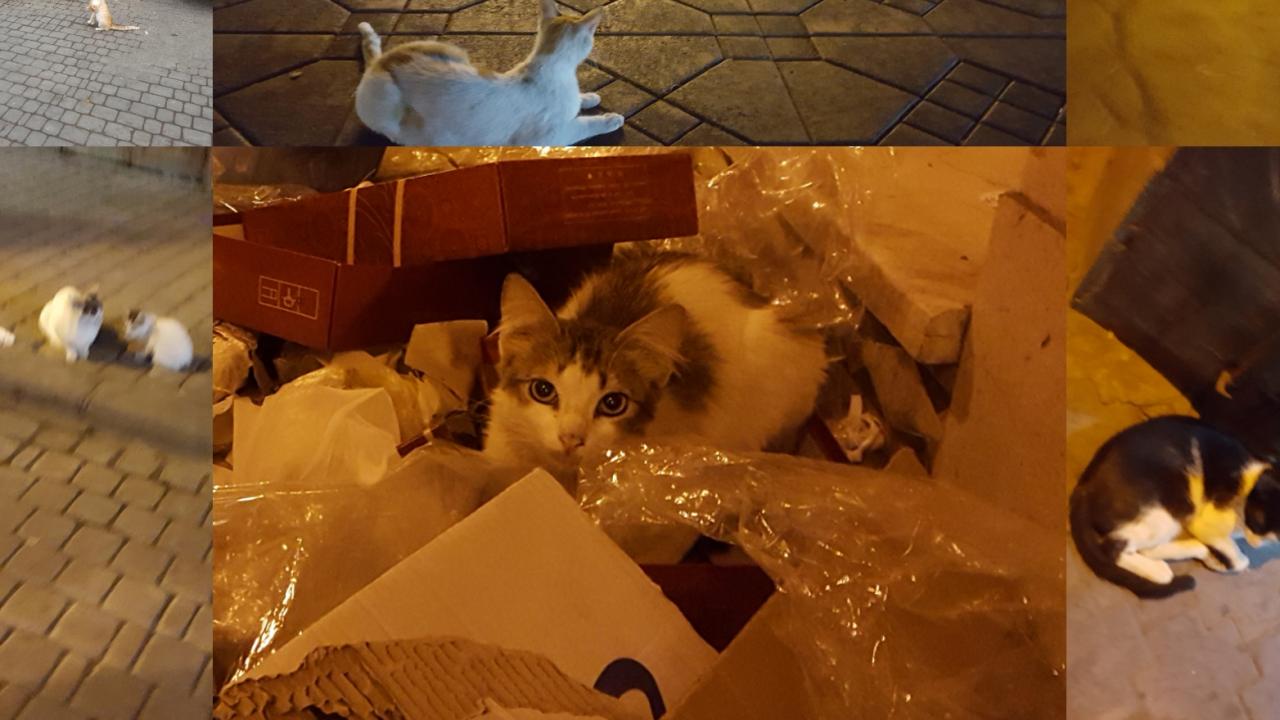 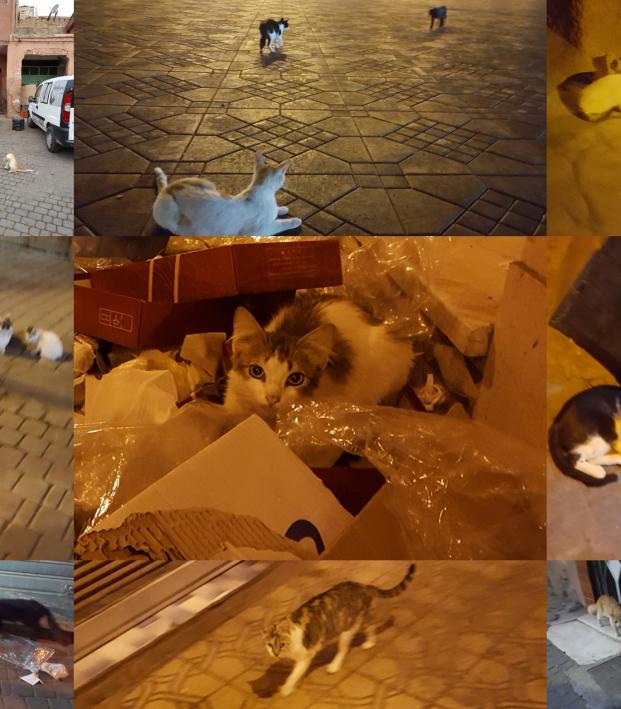 Travis Yoesting August 13, 2017
There are many nice things about Morocco, most of them involving cats

Friday was the deadline for FIFA to accept bids to host the 2026 World Cup, the first to be awarded since scandal rocked the organization following Russia and Qatar controversially winning the 2018 and 2022 World Cups, respectively. The U.S. had already turned in a joint bid with Mexico and Canada that’s expected to win easily, but at the last minute Morocco decided to throw its hat into the ring.

There are many reasons Morocco should not bother with a World Cup bid. For starters, it’s going to be difficult to outdo the U.S. and Mexico (and to an extent Canada). The last time Morocco tried to host a major soccer event, the nation pulled out from holding the 2015 African Cup of Nations, citing fears of the spread of Ebola. Plus the 2026 World Cup will be the first to include 48 teams instead of the now-traditional 32.

Speaking from experience, Morocco isn't bad. I spent some time in Marrakech and the Moroccan Sahara in May and I met so many nice people, like this fella named Fozzy. 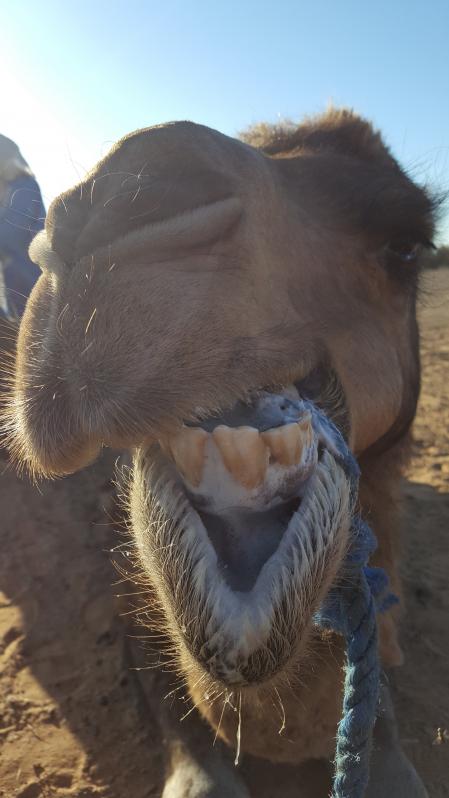 His name is Fozzy. Photo: Travis Yoesting | The18

What the country lacks in top-class facilities it totally makes up for in friendly felines. Vice once wrote the best thing about Marrakech is its cats. While not as well-known as their counterparts in Istanbul, the furry friends in Marrakech are pawsitively purrfect.

Check out this sweet guy just begging for me to come pet him in his cozy little self-made cottage. 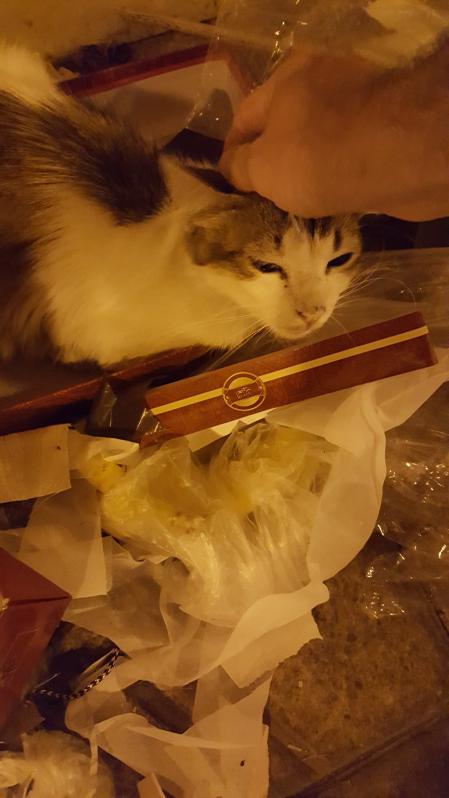 He's not a trash cat, he just lives in trash. Photo: Travis Yoesting | The18

Of course, a World Cup would need to be held in multiple cities. Fortunately, the cats aren’t just constrained to Marrakech. These siblings were at an outpost in the middle of the Sahara. 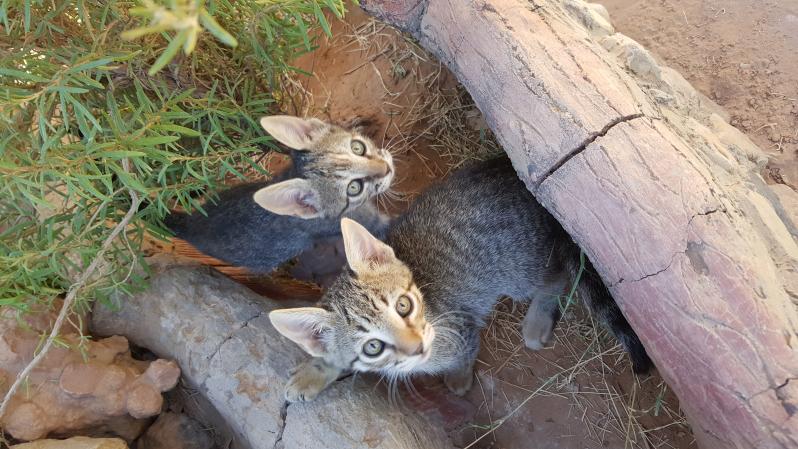 As an American, I would love to see the U.S. host the World Cup. As a human, I wouldn’t mind Morocco getting a chance to show off its lovely cats. 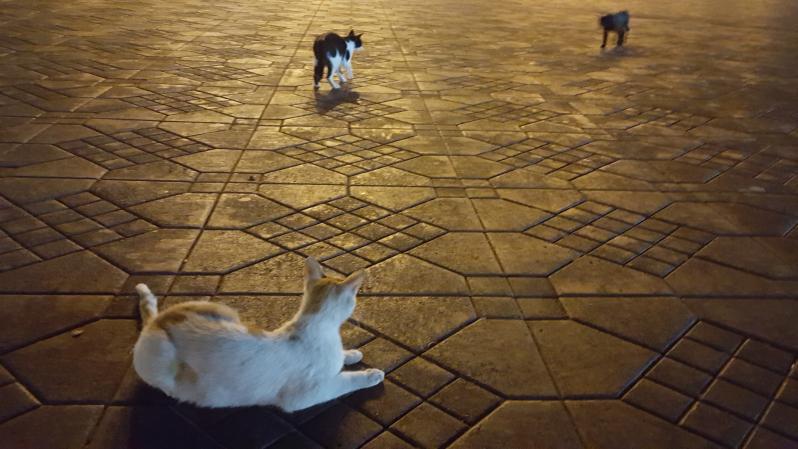