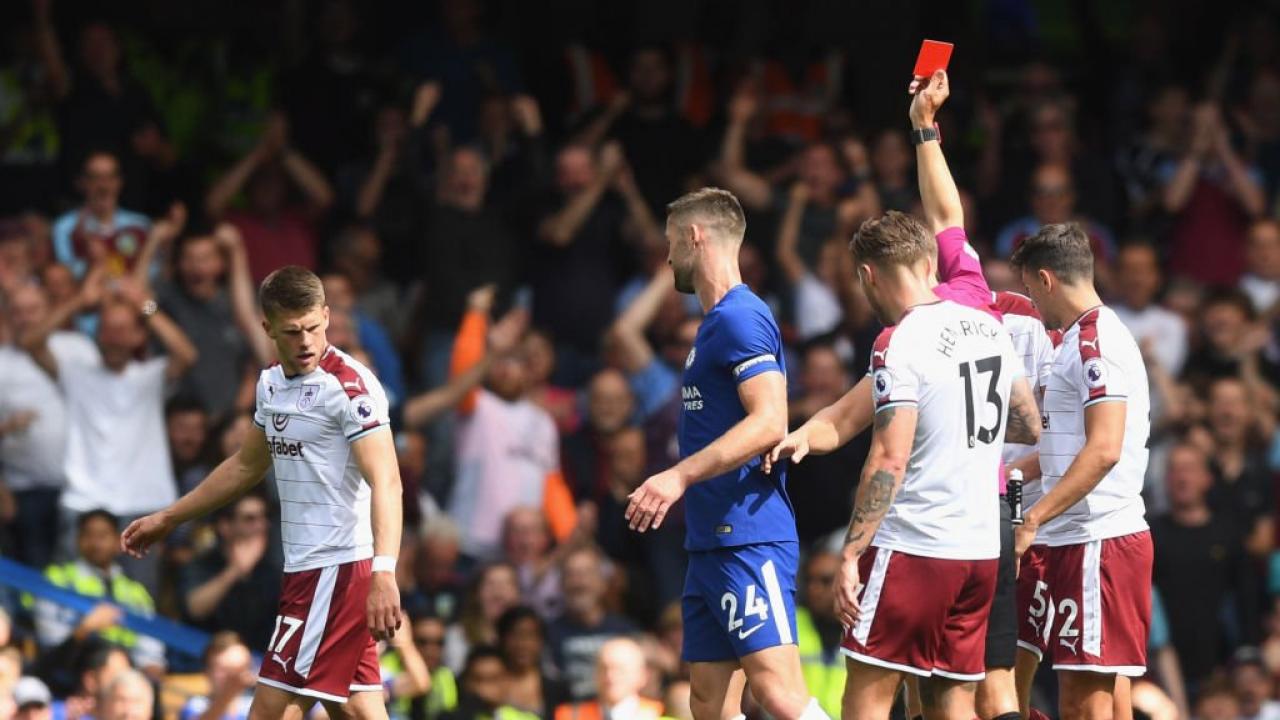 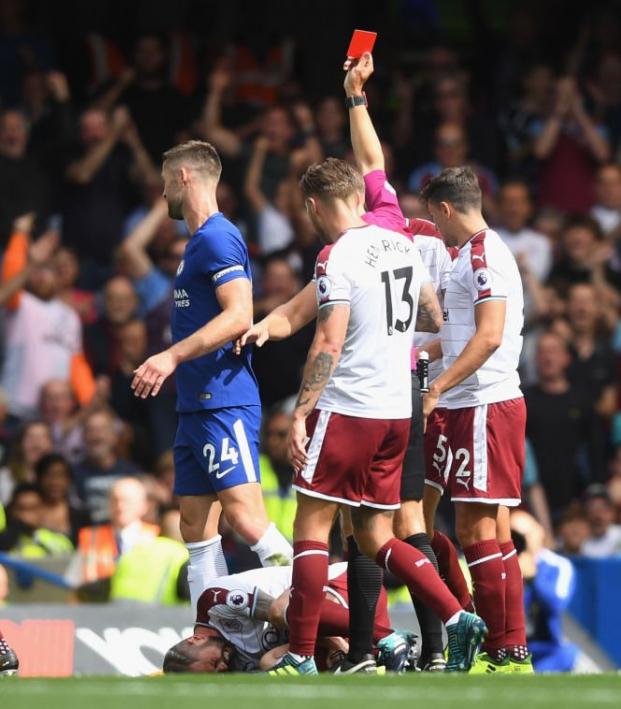 Chelsea Have Begun Their Title Defense In Shambolic Fashion

Sam Klomhaus August 12, 2017
A 3-2 loss to Burnley is probably not how Chelsea envisioned the season starting.

Just 14 minutes into his first Premier League match as Chelsea's club captain, Gary Cahill paid a touching tribute to predecessor John Terry by being a dick and getting himself sent off.

The second half was a bit better. Alvaro Morata scored his first Chelsea goal and assisted David Luiz's late effort to make things interesting. Cesc Fabregas got sent off, which means he and Cahill will be unavailable when Chelsea play Tottenham Hotspur next weekend. That does not bode well.

If Chelsea lose next weekend, they will begin drawing comparisons to their last title defense, in which they finished 10th and Jose Mourinho got the sack in December.