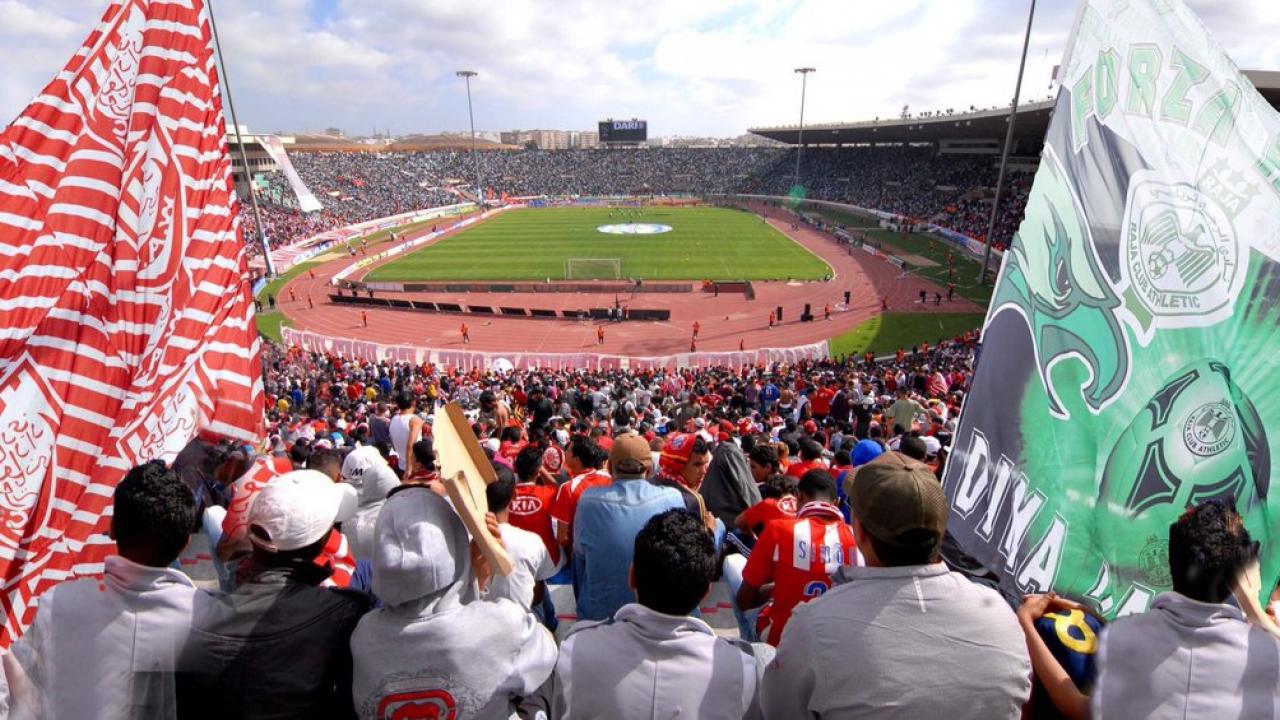 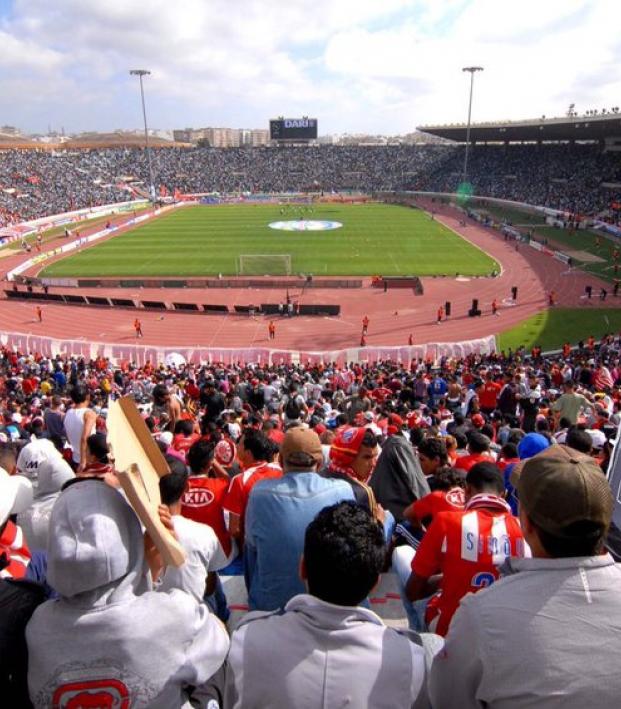 Travis Yoesting March 28, 2018
The U.S. and Mexico do not stack up favorably against Morocco in key categories.

Morocco isn’t pulling any punches in its fifth bid to host a World Cup. Competing against the U.S., Mexico and Canada for the right to host the 2026 event, the Morocco World Cup bid is telling FIFA to consider the poor safety record of the U.S. and Mexico, particularly when it comes to murder rate and gun circulation.

The joint bid between the U.S., Mexico and Canada is a favorite to earn the 2026 hosting rights from FIFA, which will vote on the matter this summer, especially after former FIFA president and general buffoon Sepp Blatter threw his support behind the Morocco World Cup bid. But nothing is ever certain when it comes to FIFA, which somehow still has to explain to its member nations they are not allowed to take bribes for their votes.

The Americas have a huge leg up in terms of infrastructure for the first World Cup to include 48 teams, but Morocco’s bid is not without merits. 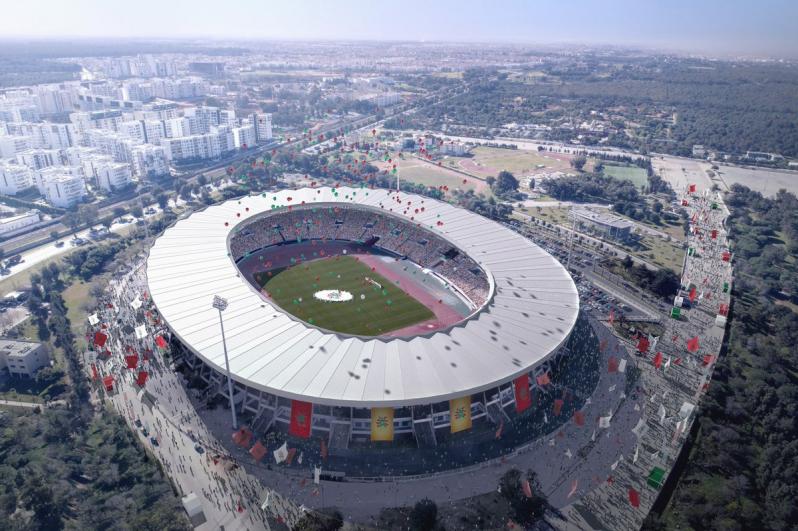 For starters, Morocco can promise it won’t have any Muslim bans or other kinds of travel bans preventing certain nations from attending. U.S. President Donald Trump has tried to institute such bans and while it’s highly unlikely he’ll be president in 2026, such acts could scare voters from “shithole” countries to vote against the U.S. bid. On top of that, Trump hasn’t come out to give his full support for the bid, despite a bipartisan request for him to do so.

Also, FIFA has shied away from joint bids for the World Cup since the 2002 event, though the increase to 80 matches could change that. Morocco is a much smaller nation by landmass, meaning all venues will be within 550 km of Casablanca, making it easier for fans to attend multiple matches in multiple cities.

But Morocco has more going for it — and I don’t just mean its cats. Contrary to what many in the U.S. may believe, Morocco is a safer place to live than the U.S. and way safer than Mexico.

The Morocco World Cup bid makes this painfully clear in discussing the murder rate in the countries involved in the bidding process. While Canada leads the foursome with 1.68 murders per 100,000 people, Morocco is second with three per 100,000. The U.S. is nearly twice as murder-prone as Morocco with a murder rate of 5.3 while Mexico leads the world with a murder rate of 21, the highest figure since modern records began in 1997.

Our #Morocco2026 Bid Book has been published in full

You can read about our vision for an authentic, passionate @FIFAWorldCup in the Press section of our website: https://t.co/szNTOGmPFZ #Morocco2026#BidBook pic.twitter.com/VaBqge1wrp

Gun control has been a hot topic in the U.S. in light of a seemingly endless stream of school shootings and intransigence from the government to pass legislation to make guns harder to obtain. The U.S. is a country where you must have a driver’s license and car insurance to drive a vehicle but can buy and own a gun almost as easily as going to McDonald’s. Recent protests such as Saturday’s “March for Our Lives” have increased pressure on Congress but with little action thus far.

However, the statistics are slightly skewed by the Morocco World Cup bid. While it’s true Morocco has a lower murder rate, the U.S. rate for homicides by gun is 3.2, much lower than the overall murder rate. Likewise, Mexico’s murder rate by gun is 9.97. Of course, murder is murder, whether committed by gun or otherwise, and nobody wants to go to a World Cup to get killed. (Except, apparently, the English national team, which can’t help but get slaughtered on the pitch every tournament.)

Many in the U.S. can’t imagine a scenario in which the joint American hosting bid loses to the Morocco World Cup bid, but the African nation isn’t going down without a fight. While the North American nations have a huge advantage in terms of infrastructure and economy, Morocco has many legitimate reasons it’s a better choice than the Americas and gun proliferation is one of them. Plus, unlike U.S. politicians on gun control, it’s impossible to know how FIFA voters will act.