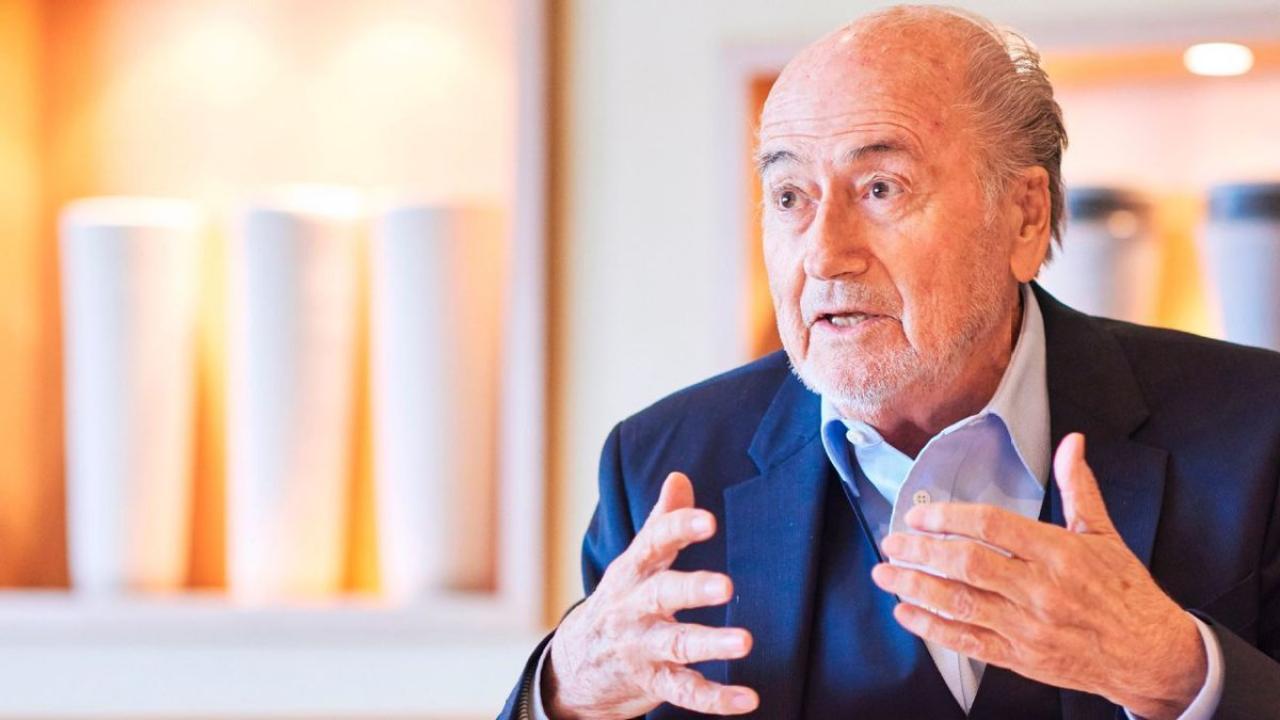 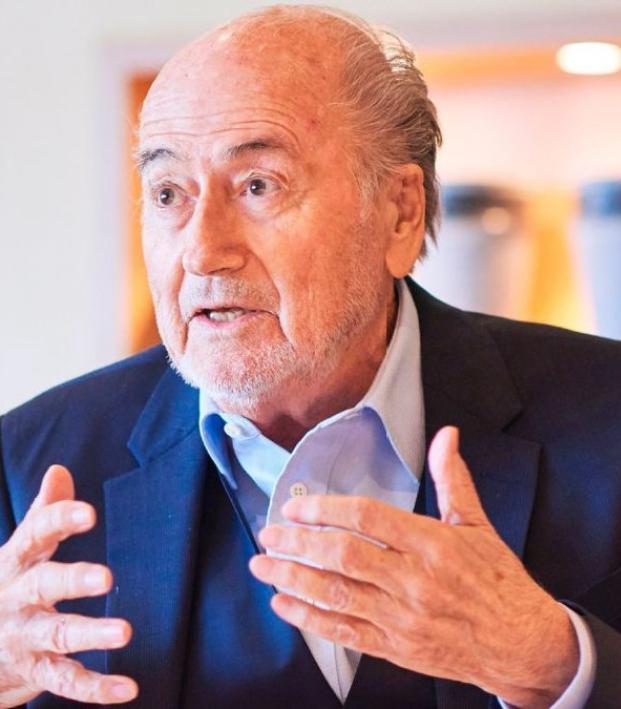 Sepp Blatter, the asshat who once allowed corruption to run rampant as the longtime president of FIFA, spoke out about the 2026 World Cup on Thursday. The man who helped award the next two World Cups to nations with countless human rights violations gave the joint bid from the U.S., Mexico and Canada a boost by saying Morocco is the logical choice to host the tournament in eight years.

Mark that in the win column for the North Americans. And the replies on Twitter only illuminate that fact.

Sepp Blatter is not a good dude. He was eventually banned from football for his part in a $2 million payment to former UEFA boss Michel Platini, who was also banned. Before that, he watched (or took part in) countless FIFA executives getting rich off far-reaching corruption. Oh, and to top it all off, he’s been accused of sexual assault, which officially qualifies him for scumbag status.

Blatter was the man in charge of FIFA as Russia and Qatar won the last round of bids to host a World Cup, two nations with poor human rights records and with countless allegations of vote buying, particularly from Qatar. Thankfully for all who love the sport, Blatter is no longer allowed to have any involvement in soccer. 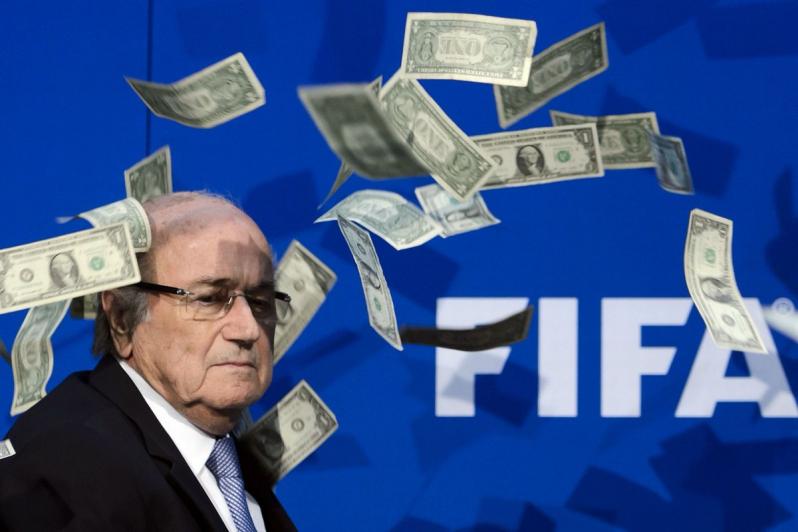 Sepp Blatter was involved in a lot of wrongdoing as FIFA president. Photo: @edurriker | Twitter

Blatter’s logic for his Twitter post is that FIFA long ago decided to do away with co-hosting the World Cup, following the 2002 event held in South Korea and Japan. It’s in part why South Africa won the rights in 2010 over a possible joint bid from Nigeria, Benin, Ghana and Togo. Additionally, for the 2018 rights, joint bids from Belgium-Netherlands and Spain-Portugal never garnered enough interest. However, it seems a bit hypocritical given regional contests often share hosting duties; the 2020 Euros will be held in 12 different nations.

However, the 2026 World Cup will be the first since the increase to 48 teams, meaning there will be 80 matches, an increase of 25 percent. The U.S. could easily host this tournament on its own and is one of the few nations that could do so without the need to add infrastructure. But the joint bid with Mexico and Canada helps spread the burden and allows Canada to join in as host when it otherwise would not likely ever host a Men’s World Cup (despite the nation’s successful Women’s World Cup).

As it currently stands, Morocco would need to spend a lot of money to live up to the high FIFA standards for hosting a World Cup with 80 matches. Attempts at a joint bid with Algeria never came to fruition as Morocco recognized the value of sharing the load. So the country is going at it alone, which isn’t impossible and helps in regard to the antediluvian decision to not allow co-hosts for the World Cup, but doesn’t make things easy.

The inconsequential Sepp Blatter comment came a day after 44 U.S. senators joined together to send a bipartisan letter to President Donald Trump to support the North American bid to host the 2026 World Cup. Trump, who loves himself some Twitter, could help the Americans’ chances by tweeting in support of the bid and ensuring all who qualify would be allowed to enter the country in eight years’ time, when he’ll likely be long gone from the political landscape.

Of course, I’ve now written and you’ve now read more than 600 words on what I described as inconsequential comments, so let’s just get to the good stuff: the Twitter replies. As always, the internet did not disappoint.

How much did they pay you to say that Sepp?

Here is @seppblatter legacy. This guy should be in jail #fifa @FIFAWorldCup @FIFA pic.twitter.com/zrqNH5y7fa

Thanks for this tweet, your endorsement to Morocco will help the North American bid a lot!

Hhhhh if this guy is endorsing us we are F****

I looked up the word 'logical' in the dictionary and it means: 'gave the most money in a brown envelope'.

@Twitter don't you have to tag this as "Sponsored" since he's getting paid to promote?

*Sep Blatter sits in his dacha*
Disembodied voice: the Moroccan transfer went through!
Blatter: perfect, I’ll send out this tweet What could go wrong. People def still respect my opinion and don’t see me as corrupt at all

Loretta Lynch says hi, Sepp, When you coming over for a visit?

Memo: You're a terrible human being who's taken countless bribes, what you got up your sleeve this time 'Sepp'? You'd think a man just out for money would want it in the USA for all the potential profits.

That’s rich. Your point makes a lot of cents. Morocco has paid its dues.