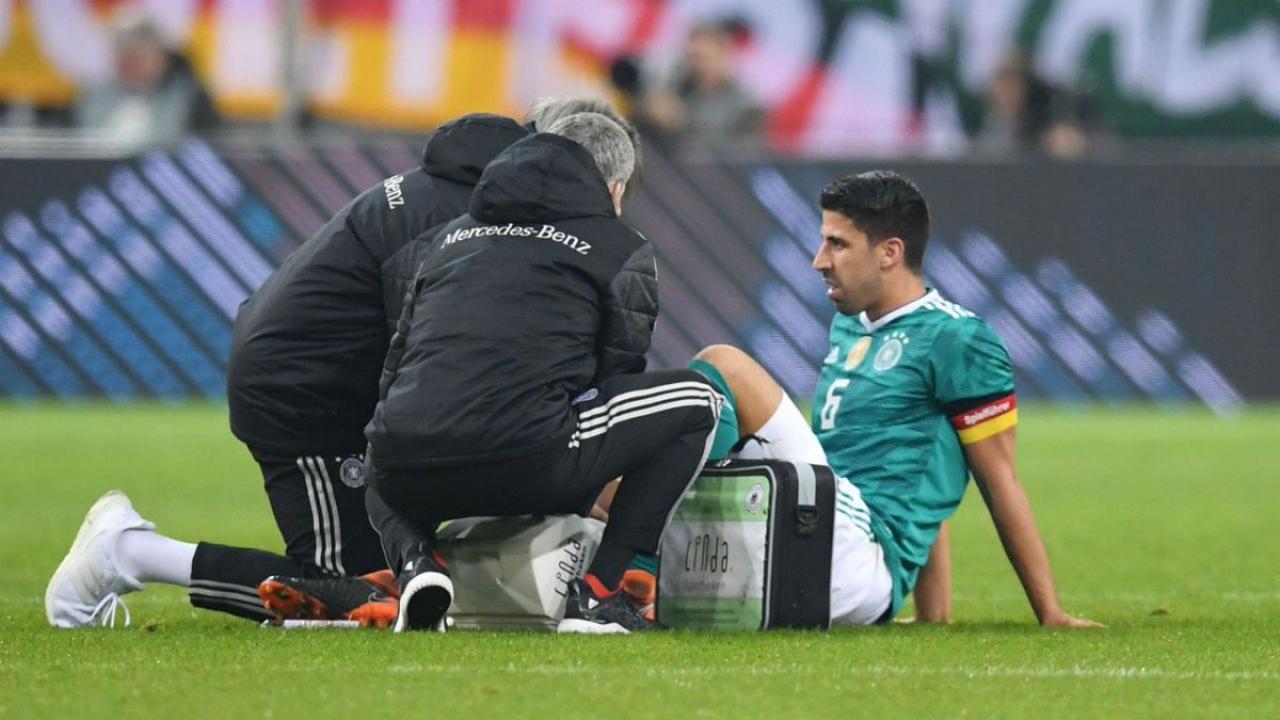 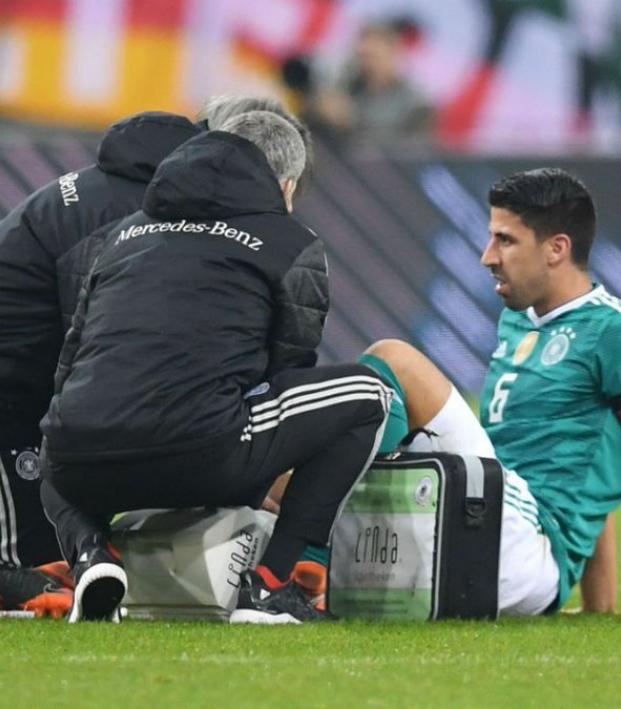 Juventus Injuries Could Doom The Italians Against Real Madrid

Juventus will definitely be without Miralem Pjanic and Medhi Benatia for the first leg of the Champions League quarterfinals against Real Madrid. We knew that going in. That's not the problem. The problem for the Italians right now is they might also be without Sami Khedira, Giorgio Chiellini and Alex Sandro.

Chiellini is listed as questionable and will probably play because he is Giorgio Chiellini and also a cyborg. Khedira provided a positive injury update after hurting himself while on duty with Germany. Sandro withdrew from international duty with Brazil with a thigh injury, and there is no timetable for his return.

Even healthy, it was always going to be a tall task for Juventus to beat Real Madrid in the quarterfinals. After a 4-1 loss to Madrid in last year's Champions League final and a narrow escape from Tottenham Hotspur in this year's round of 16, the Old Lady already had a small margin for error going into this matchup. With as many as five first-team regulars missing, it looks near-impossible for them to advance.

Then again, this Juventus team has been pulling rabbits out of hats this season. Maybe they have another one in them.