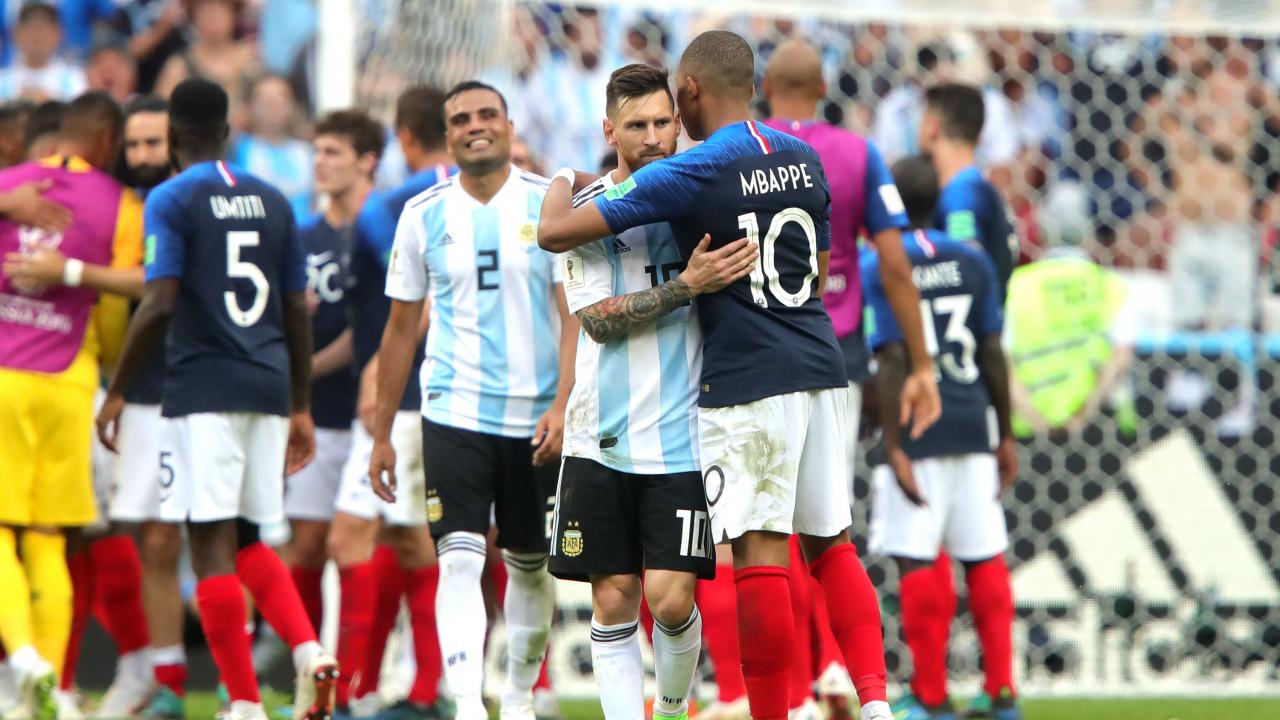 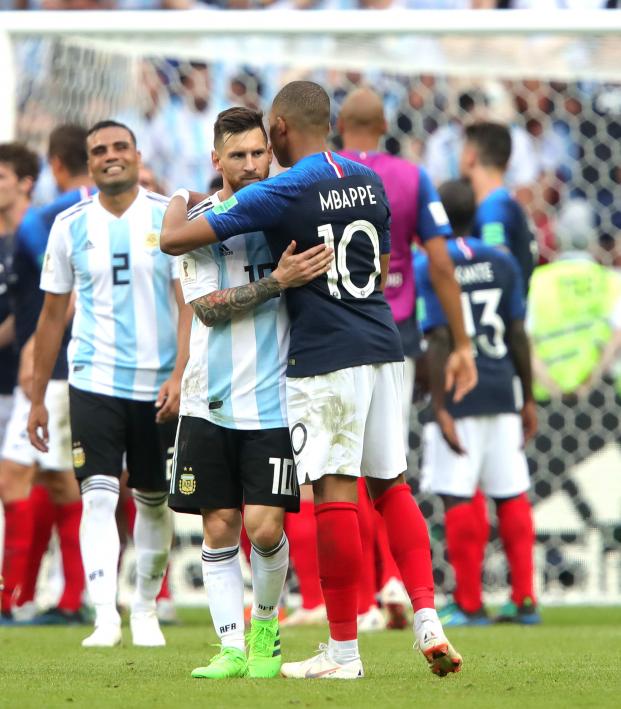 Heroes And Villains Of The World Cup: Matchday 16

At one point today, Gabriel Mercado’s strike was going to send Argentina through to the quarterfinals of the World Cup. There was also a point when Pepe’s header was probably going to see Portugal win on penalties. Pepe.

These were insane situations in time — brief instances that demonstrated the chaos of life and sport.

Because let’s be honest, Portugal and Argentina are pretty trash. Ronaldo and Messi should get replica trophies for dragging them this far.

Heroes and Villains of the World Cup: Matchday 16

The Brazilian Ronaldo was the phenomenon, a creator of singular situations never to be repeated — a gobsmacking combination of all things thrilling. It was unfathomable the way he combined his ungodly physical attributes with his sublime skill set. He was, undoubtedly, a one-off.

Just kidding, we’ve got another one.

“Ronaldo was very, very quick,” said Didier Deschamps after the match. “But I think Kylian is even quicker.”

If you want to argue that Mbappe isn’t yet at Ronaldo’s level, you’re missing the point. You’re also missing the maturation of the most exciting forward of all-time.

Kylian Mbappe was only 19 when he annihilated Argentina in the #WorldCup https://t.co/bwBBrHbTy5

It’s hard to make Cavani honorable mention because while Mbappe was sensational, the Uruguayan forward actually defeated evil. That's what being a hero is all about. Good riddance, Portugal.

El Matador. What an assassin.
pic.twitter.com/rg8keJDkXh

You could certainly argue that Argentina had no business being in the Round of 16, so it’s only fitting that the man who sent them there, Rojo, plays a massive part in sending them out.

Mbappe just feasted on the guy.

Someone hit the reset button on Marcos Rojo. #FRAARG

I want to see more Mbappe v Marcos Rojo. Is that cruel.

Just STFU. Dumb shit like this needs to stop:

It’s absolutely incredible that Ronaldo and Messi dragged these dumpster fire teams into the Round of 16. This isn’t the NBA — quit social media-ing it like it is.

0 - Neither Cristiano Ronaldo or Lionel Messi have scored a goal in a World Cup knockout match:

That’s pretty wild. Whatever. Mbappe is the GOAT.