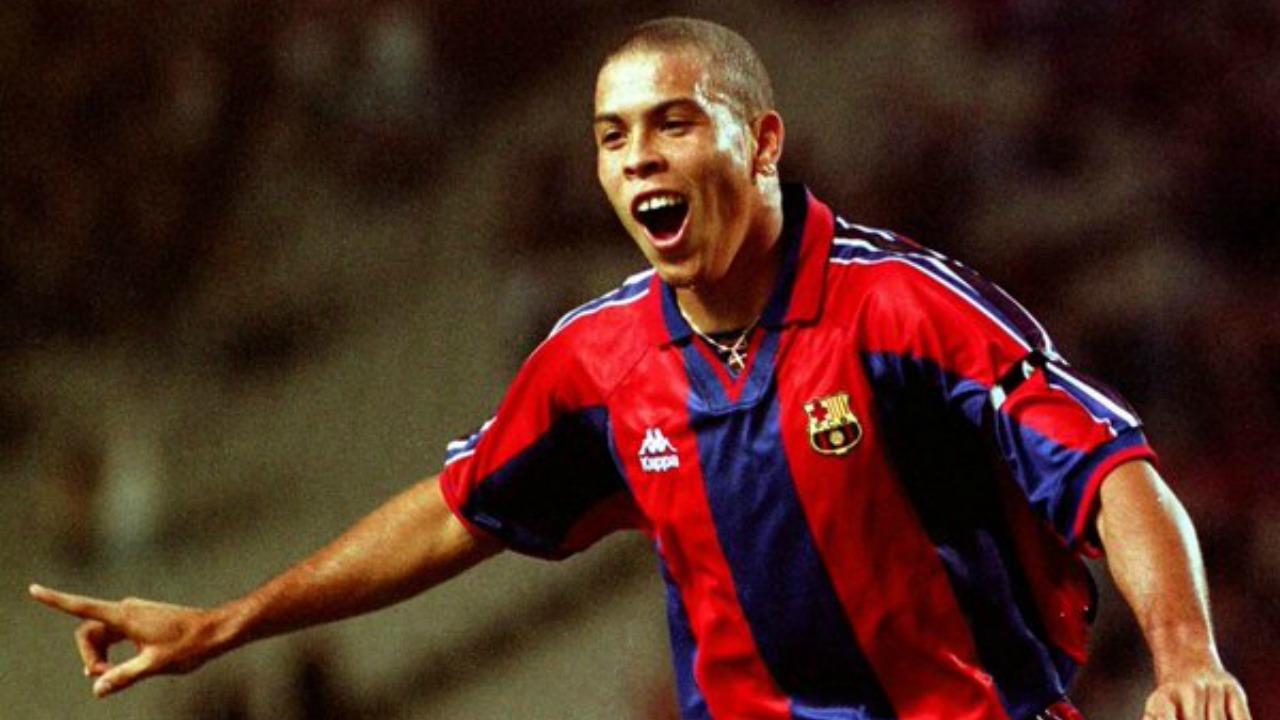 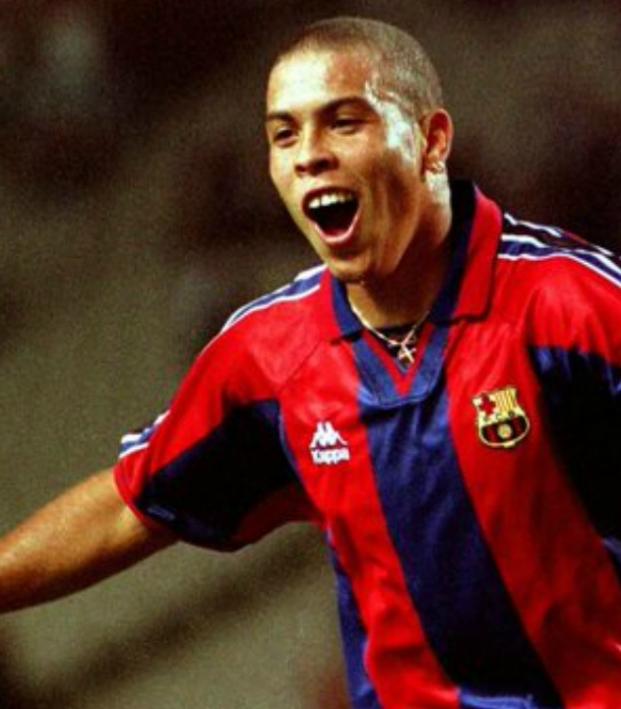 Connor Fleming August 25, 2016
Ronaldo scored 34 La Liga goals as a 20-year-old phenomenon with Barcelona over the course of the 1996-97 season. These are his five best La Liga goals for the Catalan side.

Ronaldo confirmed his status as the best young player in the world after scoring 54 goals in 57 games across all competitions for PSV Eindhoven. “The Phenomenon” wasn’t even 20 years old yet when Barcelona became interested in signing the Brazilian.

Barcelona finally landed Ronaldo by paying a then world record fee of $19.5 million, with the striker set to join the side for the 1996-97 season.

It would be Ronaldo’s only season with the Blaugrana but it cemented his status as one of the greatest strikers of all-time. Ronaldo scored 47 goals in 49 matches, led Barca to the UEFA Cup Winners’ Cup, the Copa del Rey and the Supercopa de Espana.

The winner of the European Golden Shoe for the year, Ronaldo combined freakish pace, strength and footballing skill like no forward had since Pele. Almost every single one of his goals for Barcelona involved him streaking past multiple defenders, rounding the goalkeeper and finishing with aplomb.

He was on another level. Unfortunately for Barca, negotiations on a contract extension broke down following the season. The Barcelona directors believed they were close to signing him for life, only to have to admit that Ronaldo was on his way out the door to Inter Milan.

Ronaldo’s 34 La Liga goals left an indelible impression on Barca supporters. Even though he’d go on to play for Real Madrid for over four years, he’s still considered a legend of FCB.

#5: Ronaldo's goal for Barcelona vs. Logrones

#4: Ronaldo's goal for Barcelona vs. Deportivo

#3: Ronaldo's goal for Barcelona vs. Valencia

#2: Ronaldo's goal for Barcelona vs. Betis

#1: Ronaldo's goal for Barcelona vs. Composleta