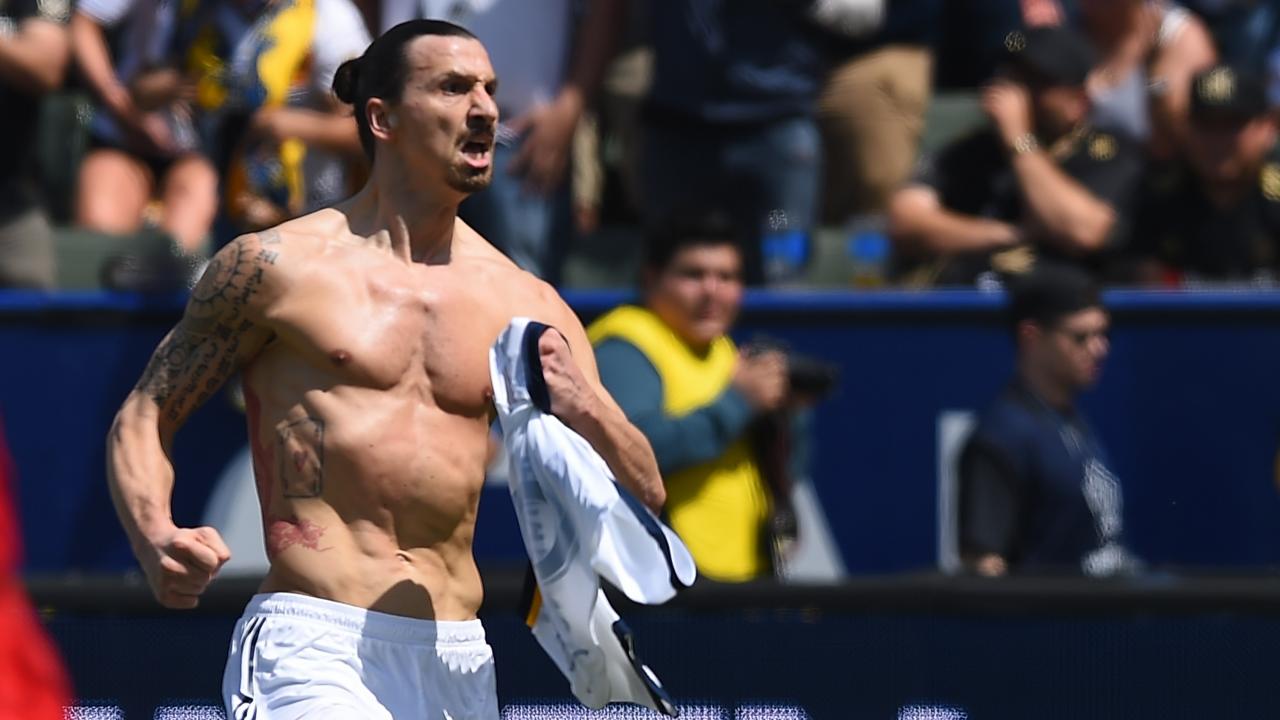 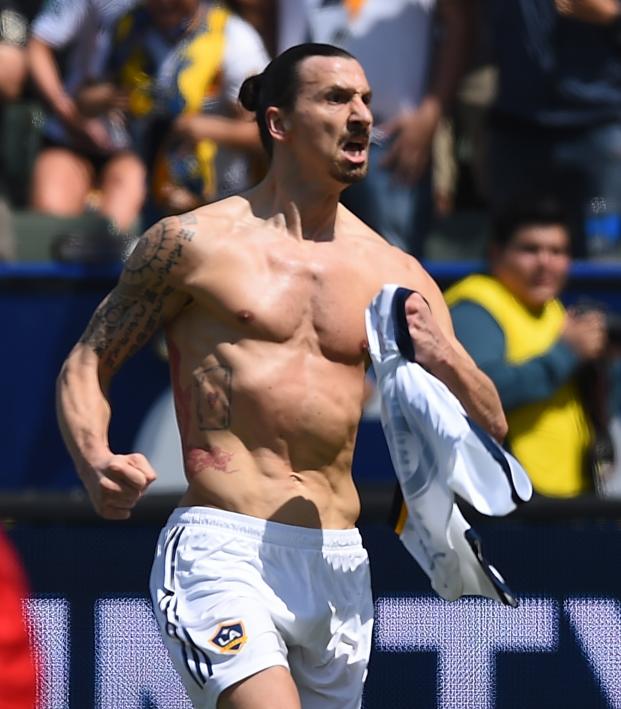 Zlatan Ibrahimovic has shown his support for Sweden throughout the World Cup, but after being left off the 23-man squad despite his status as the nation’s all-time top goalscorer, you can bet that the Blue-Yellow’s march to the Round of 16 has been somewhat bittersweet for the 36-year-old.

So while Sweden’s table-topping performance in Group F has rightly captured the global headlines, there’s still no denying the star power of the LA Galaxy No. 9.

Last night, 50,743 were in attendance at Stanford Stadium in California for the California Clásico — you can bet that many were there just to watch the lion. One minute into the match, Ibra got on the scoresheet with this thunderous finish.

By the 20th minute, the score was now 2-1 in favor of the Galaxy. Zlatan added his side’s third in the 25th minute with this precise free kick from distance.

As part of #SNHUGoals, for every RT of this goal @SNHU will donate $1 to @The_USO! https://t.co/fbZX8KbTZ1

However, the Galaxy contrived to throw away the two-goal lead by the 69th minute and ultimately settled for a draw. Zlatan now has nine goals in 12 games for the Galaxy, but the club still sits in eighth place in the Western Conference.

If Wayne Rooney’s paying attention, he should know that the task he faces with DC United isn't any easier.